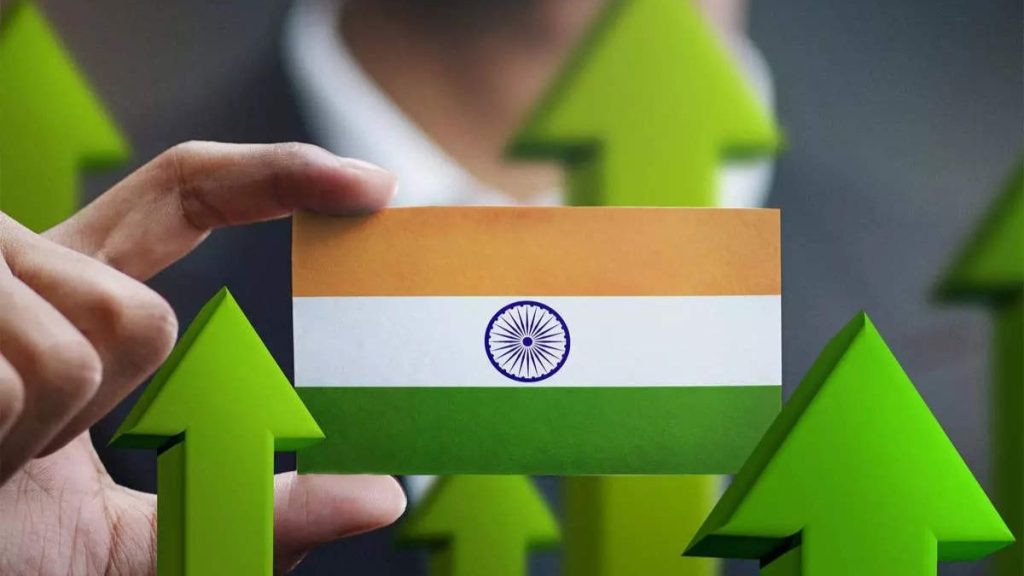 There have been loud political battles in Mumbai since Maharashtra lost the Rs 1.54 lakh crore Vedanta-Foxconn semiconductor project to Gujarat. This, however, is smart politics. Such politics puts pressure on state governments to actively pursue private investment. Having employment, investment, and living standards become regular top-list concerns in party debates and voter attention will be even better for the political system. The PM’s remarks sparked a national discussion over rival promises of freebies, which is the worst type of politics because, if freebies dominate policy thought in the present, the future would necessarily be dark. 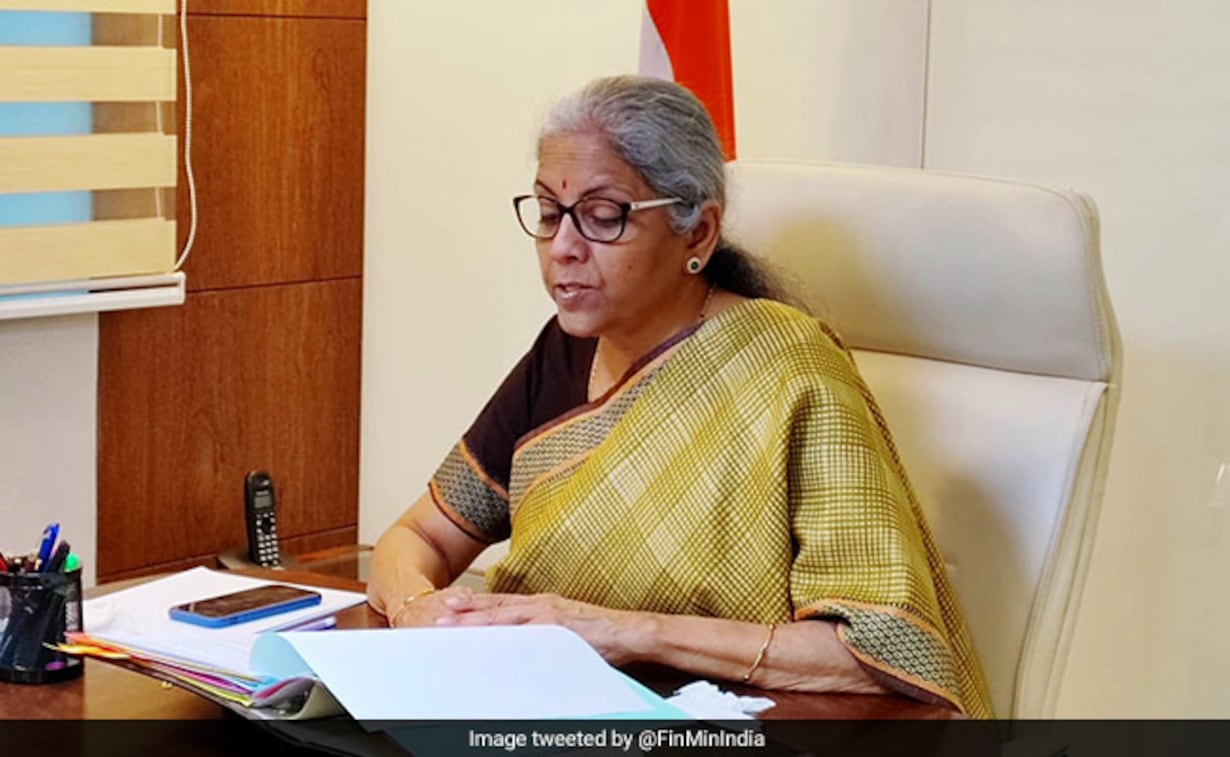 The good news is that certain governments are competing for high-stakes international investment despite freebie politics, and they are doing so by emphasising the quality of their human capital resources, roads, digital connections, and multimodal infrastructure. The economically depressed state of UP has also joined the fight, placing its hopes on new highways. What’s more, it’s important to remember that Maharashtra didn’t lose the Vedanta-Foxconn project because it didn’t give incentives.

Gujarat’s performance was superior, and it lost. Standard incentives including reductions in electricity and water tariffs, waivers of stamp duty and property tax, subsidies of capital, etc., are offered by most states as part of their electronics and manufacturing policies. This is why it’s encouraging that governments are always improving their offerings in an effort to lure new business. The fact that Gujarat and Karnataka have closed the gap with Maharashtra shows how competition functions. 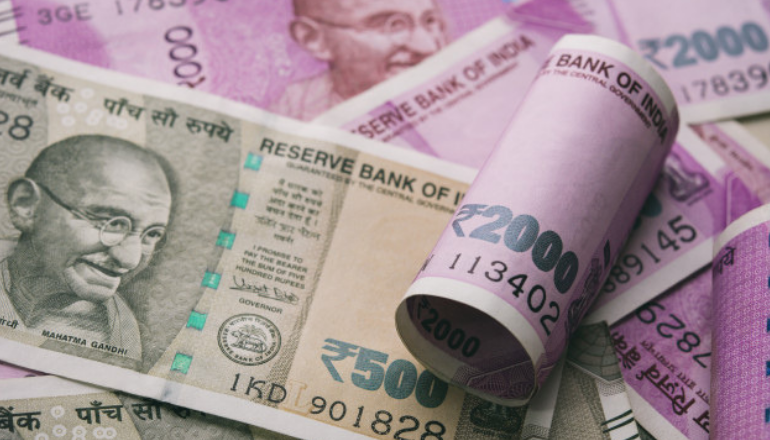 However, diversification is an even greater issue for the entire country of India. There has been a preponderance of recent endeavours in the service sector, the software/hardware sector, and the telecommunications sector. Additional capital is required for the industrial sector, notably in the light manufacturing sector. FM Sitharaman has urged businesses to change their outlook on investing in manufacturing.

Nonetheless, states also need to do their share. Although they have the ability to do so, the states of Uttar Pradesh (UP), Odisha (Odisha), Chhattisgarh (Chhattisgarh), Andhra Pradesh (Andhra Pradesh), Jharkhand (Jharkhand), Rajasthan (Rajasthan), Bengal (MP), and Maharashtra (MP) have not While Andhra Pradesh often ranks first in the world when it comes to the ease with which businesses may be started, the state has seen little in the way of investment despite this.

An enormous disparity exists between potential places to put money. Five states get over 87% of all foreign direct investment. For example, in Tamil Nadu, the state’s industrial strategy has remained consistent regardless of who has been in power. A second takeaway is that some states, like Gujarat and Bengal, need to work out their own systems for acquiring land. The price of freeloading and agitation in politics is always high.