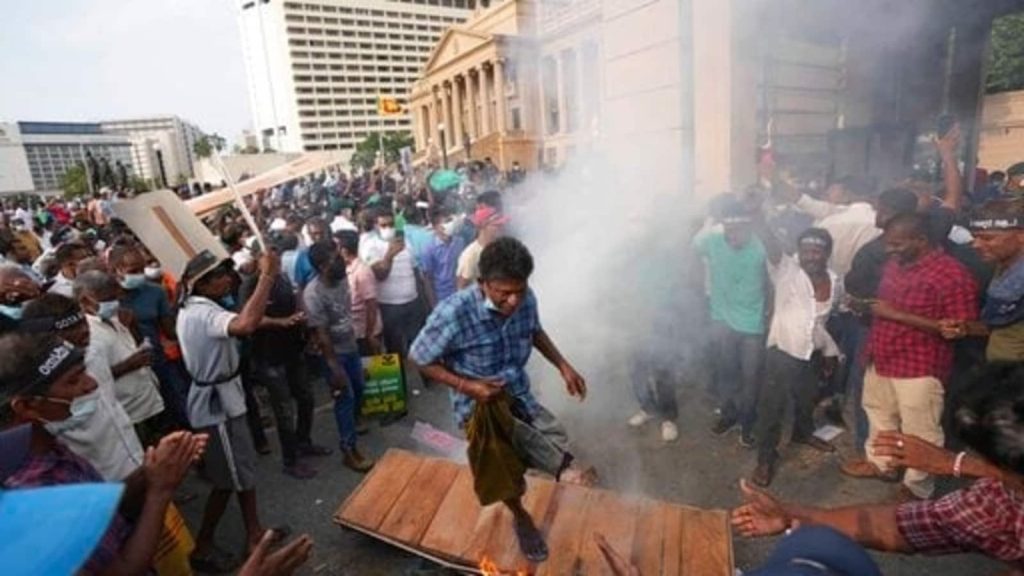 Sri Lanka’s economic crisis is turning out to be a nightmare for its people. They are suffering and thus pleading for help from the government on the roads by protesting.

The major factor that led to this magnum crisis is the shattering economy due to fuel shortage. It is the main culprit for the present situation. 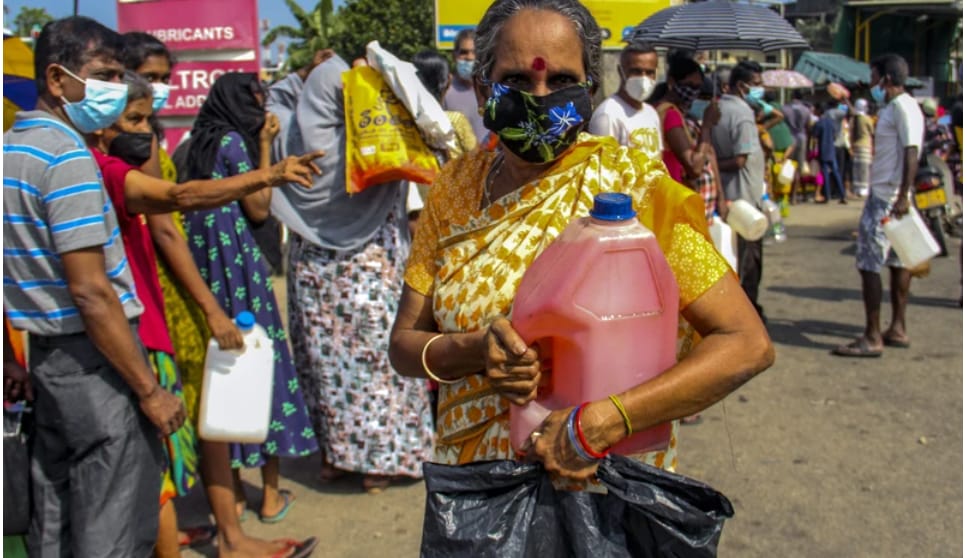 The fuel crisis is the main culprit that has led to power and food shortage. This is causing major chaos among the people as the day to day necessities are diminishing for them. People are forced to stand in queue for hours to get fuel and food. Shortage of rice, lentils, sugar and dairy is causing a state of panic among them.

In the last two days, three people have died while waiting for their turn in queues at the fuel stations. Multiple cases of people fainting on roads were also reported in the last few days. Not only this, as the crisis seems to be intensifying, people are trying to hoard things, leading to minor violent activities.

The government of Sri Lanka has called this phase of the economic crisis the worst phase since 1948 post-independence. Not only this, the inflation rate at present in Lanka is at 17.5%, which is considered to be very high.

The onset of the crisis is also attributed to the pandemic. As tourism is one of the main contributors to the GDP of Sri Lanka at 10%. The pandemic took a major halt on tourism as international flights were on hold. At present, Sri Lanka has a debt of $7 billion and needs to pay $4 billion in 2022.

The effect of war on Sri Lanka’s economy is very clear due to which the crisis has intensified. As the war has hampered the export and import between the nations, leading to an increase in fuel and food shortage. The prices of the commodities are rising up and it is affecting people disproportionately. As per the World Bank report, poverty is on the rise in Lanka and it has increased by 6% in the last four years. If the war continues then the situation may get worse for Lanka’s economy. 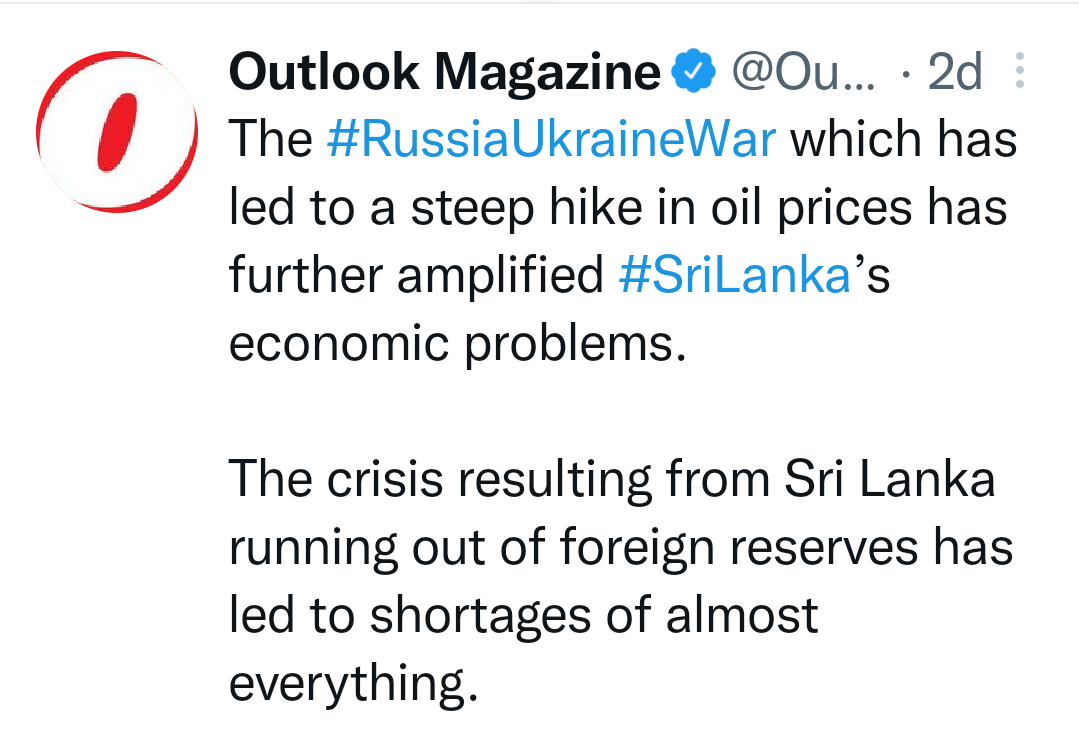 Many countries are helping out to overcome the crisis. India has already announced a help of $1 billion. China is also willing to help Sri Lanka.