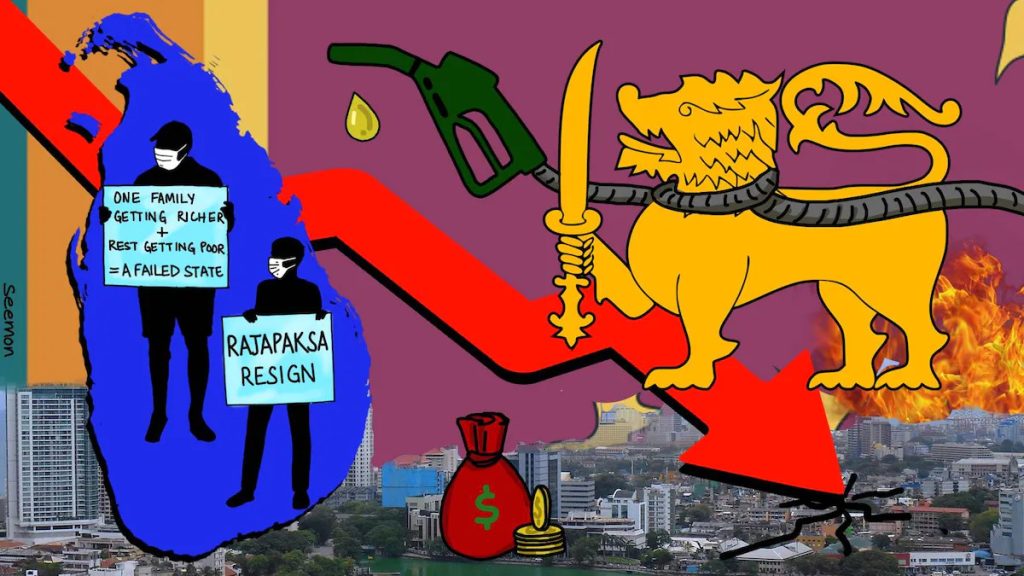 During the year 2020, the pandemic had a significant influence on tourism, which is Sri Lanka’s most important source of foreign currency profits. This prevented it from continuing its business of importing or exporting services owing to the country’s financial difficulties. 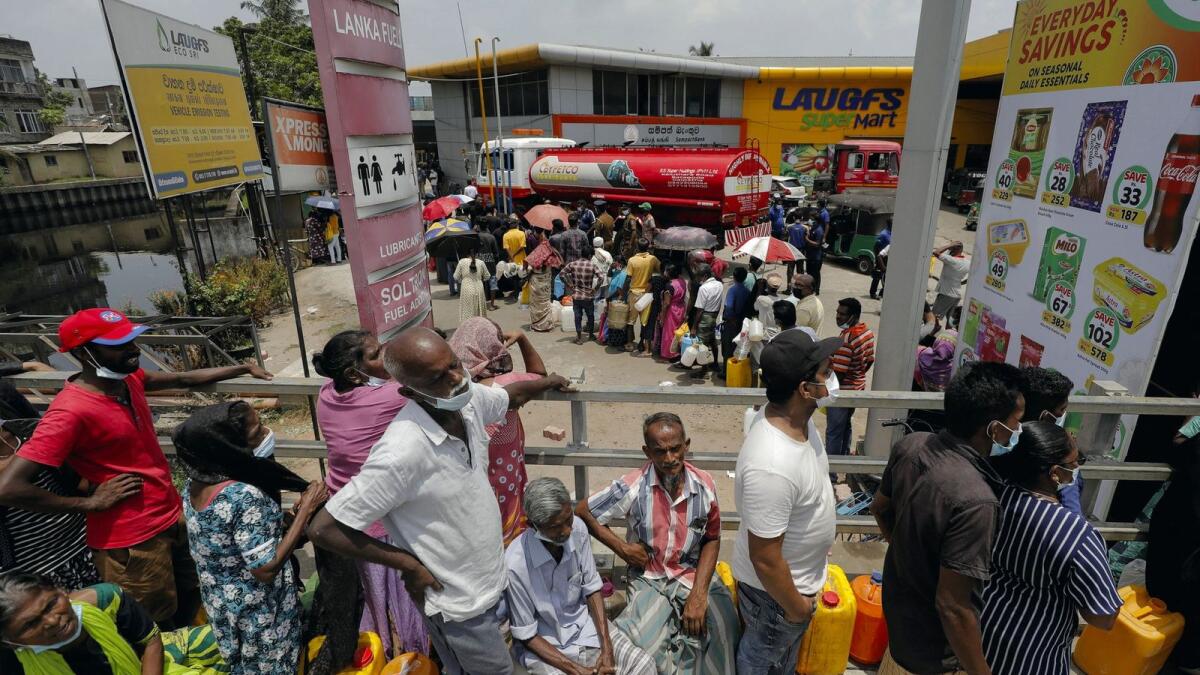 A poor foreign exchange economy had resulted in significant shortages of paper and LPG in the nation, which had exacerbated the situation. Because Sri Lanka is primarily dependant on other countries for important commodities such as food, paper, lentils, pharmaceuticals, machineries, and other transportation equipment, the island was facing significant shortages of paper and LPG at the time of the shortage announcement.

Sri Lanka owes more than $6 billion in foreign debt in dollars, the most bulk of which is in the form of a $1 billion sovereign bond issued by the World Bank.

The government was compelled to postpone all examinations due to a serious shortage of test papers, while a shortage of LPG gas caused the closure of 1,000 bakeries throughout the country.

The consumer price index has climbed by 15%, the highest pace among the 13 Asian nations monitored by the World Bank, according to the Consumer Price Index. Sri Lanka has sided with China despite the fact that India has always been available to aid them, including a $400 million currency exchange and a $500 million loan deferment within two months of their decision to support China. Aside from that, India has arranged a credit line of $1 billion to be used for the purchase of essential commodities.

According to reports, another 2000 Sri Lankan refugees are expected to arrive in Tamil Nadu in the next weeks, after the arrival of 16 Sri Lankan migrants on March 22 in the southern state of Tamil Nadu. As a result, it would be intriguing to see how Sri Lanka’s economic woes influence the long-standing differences that have existed between the two countries’ relations.