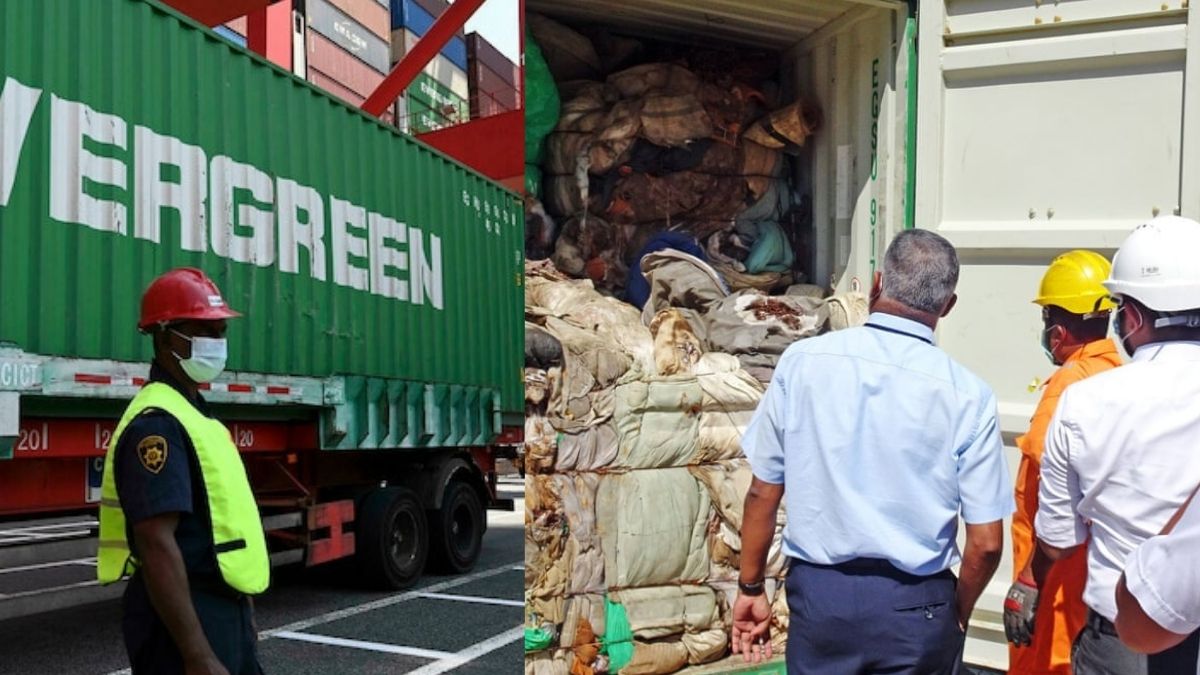 India’s neighbour country Sri Lanka sent the last of several hundred containers filled with thousands of tonnes of illegally imported waste to Britain on Monday. Officials gave this information on Monday. Several Asian countries have been pushing against the onslaught of garbage from wealthy countries in recent years and have begun to return unwanted shipments. 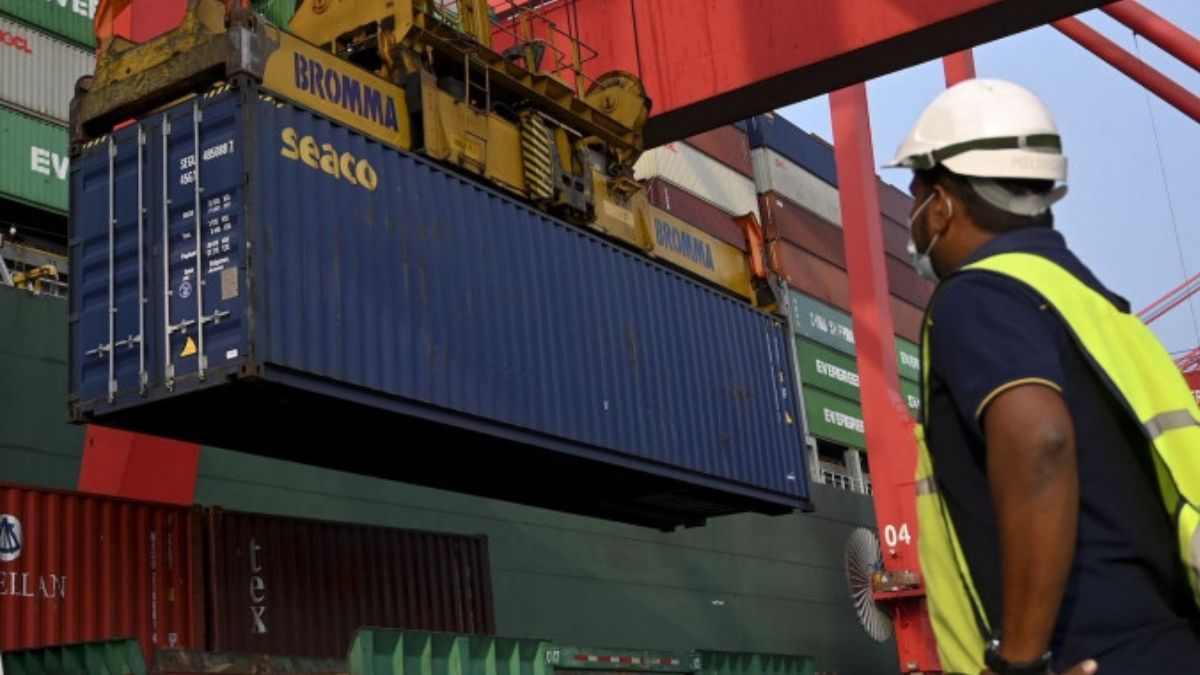 The waste from the United Kingdom (Britain) reached Sri Lanka between 2017 and 2019 and was listed as ‘used mattresses and rugs’ but in reality, this waste also contained the biowaste of the hospitals. According to customs officials, not only this biowaste but also included the body parts of the dead bodies kept in the mortuary. 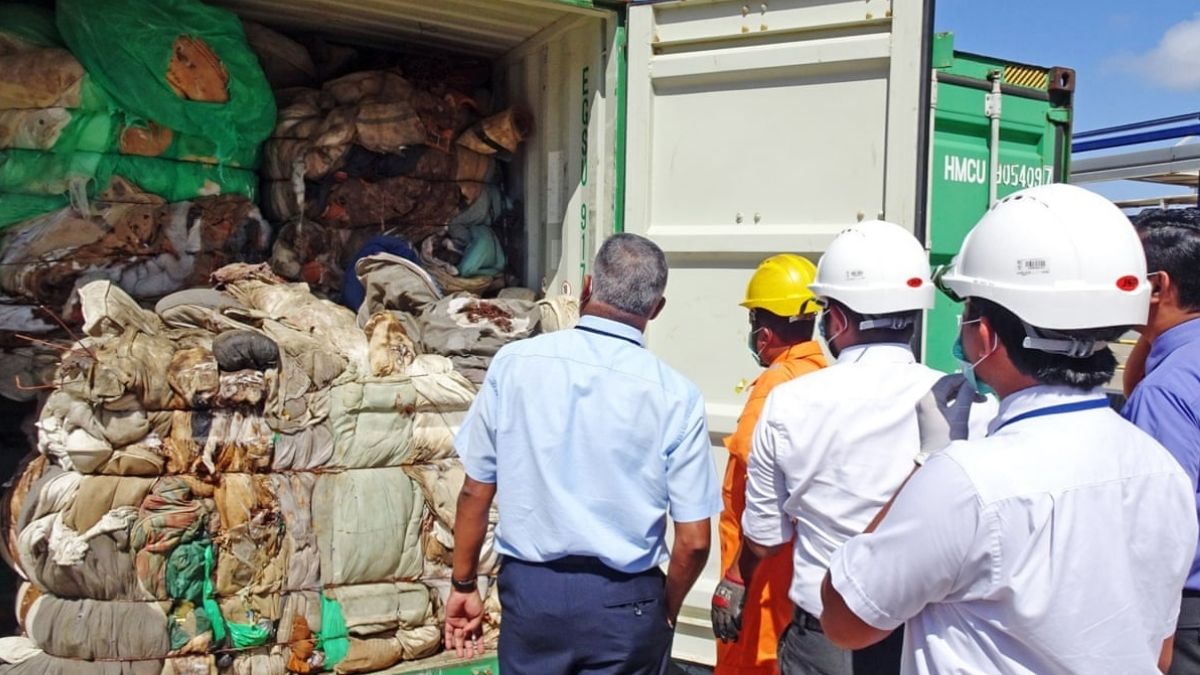 A local company importing waste from Britain said it was planning to recover springs from used mattresses as well as cotton to resend to manufacturers overseas but the customs department failed to find any credible proof of such “resource recovery”.