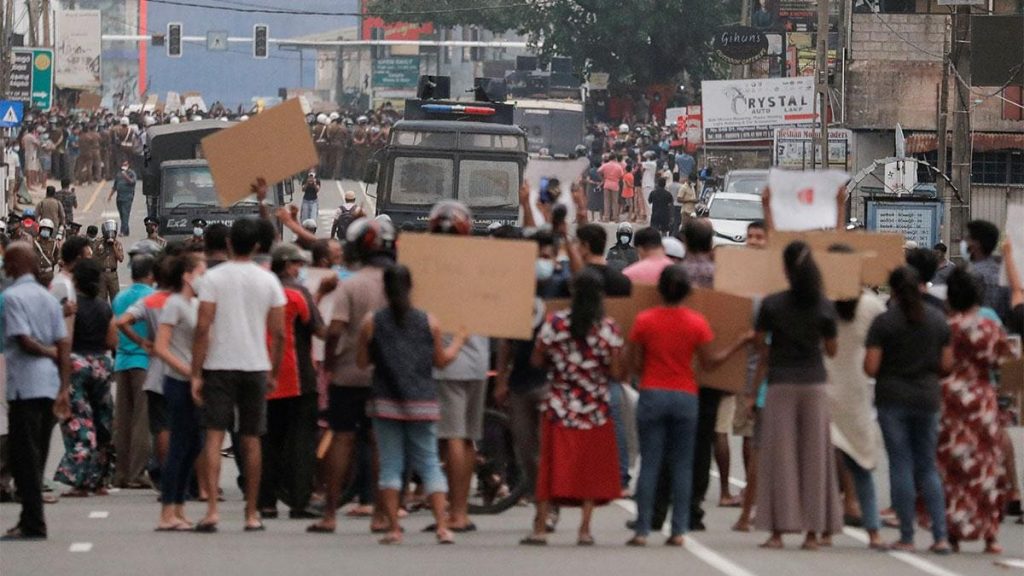 Sri Lanka’s crisis is intensifying as the whole cabinet resigns amid the financial turmoil. But the PM Rajapaksa stays in power despite facing backlash and huge criticism from the common people. Lanka’s crisis can be easily touted as one of the worst economic crises since its independence.

Total 26 cabinet ministers resigns except the President Gotabaya Rajapaksa and the PM Mahinda Rajapaksa. In order to maintain the situation, communication facilities are barred like social media platforms, news media agencies etc. Though the restrictions were lifted later by the government.

One of the main causes of the disaster is the crumbling economy which led to the major fuel crisis in Lanka. As the crisis kept deepening with more and more shortage of fuel it led to power shortage over the whole nation. Certainly, to overcome the problem government tried to raise fuel prices which led to inflation rising up to 17.5%. This in turn led to a shortage of essential commodities like food, water, fuel, milk and milk products. 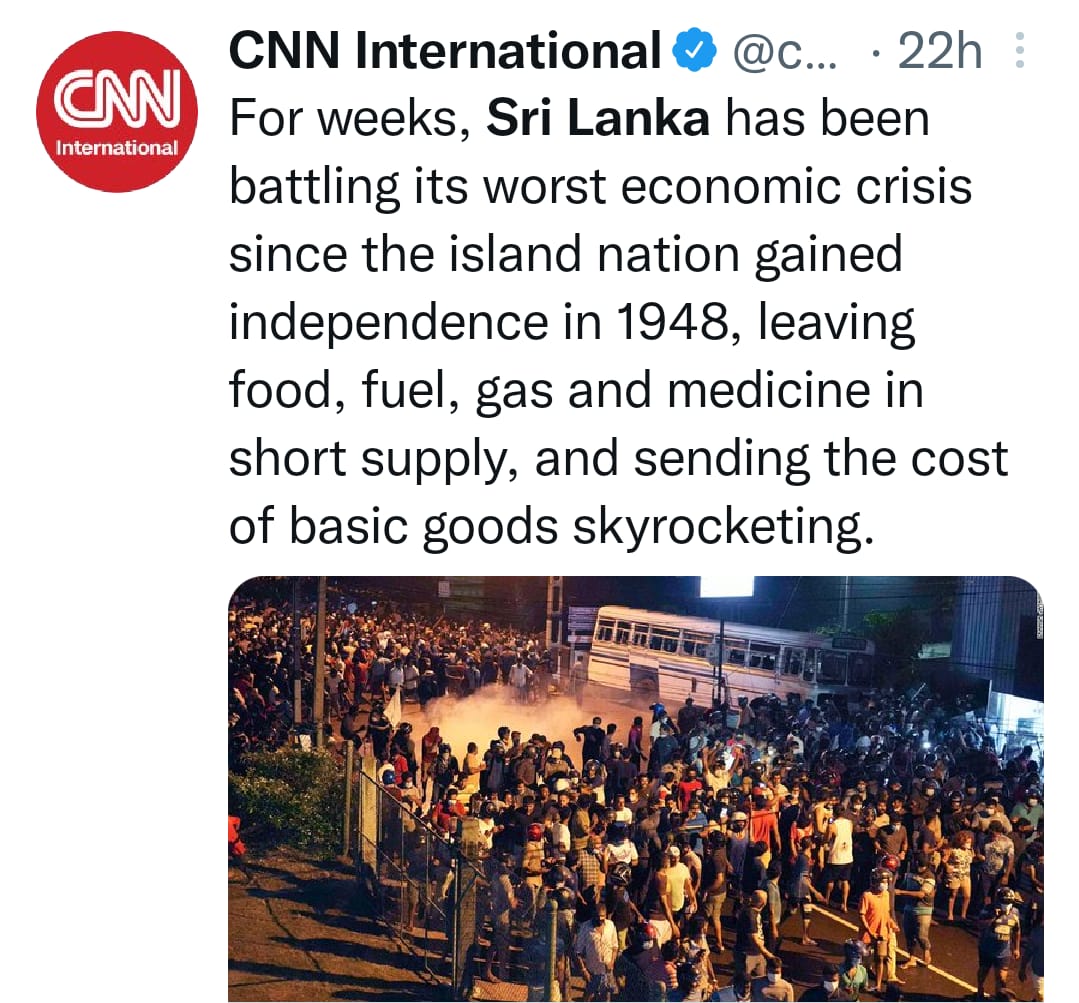 As a result, the common people are becoming more and more insecure both financially and socially. This led to protests in different parts of the country against PM Rajapaksa for resignation. For failing duties and not providing enough help to the common man.

The whole cabinet resigning except the President and PM shows that there is a sudden need for a better and more efficient cabinet. In order to fulfil the basic needs of the people.

Amid the crisis, the president of Lanka imposes a state of emergency when the crowd was trying to break into his house on Friday. A nationwide curfew was rolled out. Till now 664 people have been arrested for violating the curfew. The Presidents’ office statement quoted, “The president invites all political parties in parliament to accept cabinet posts and join the effort to seek solutions to the national crisis.”