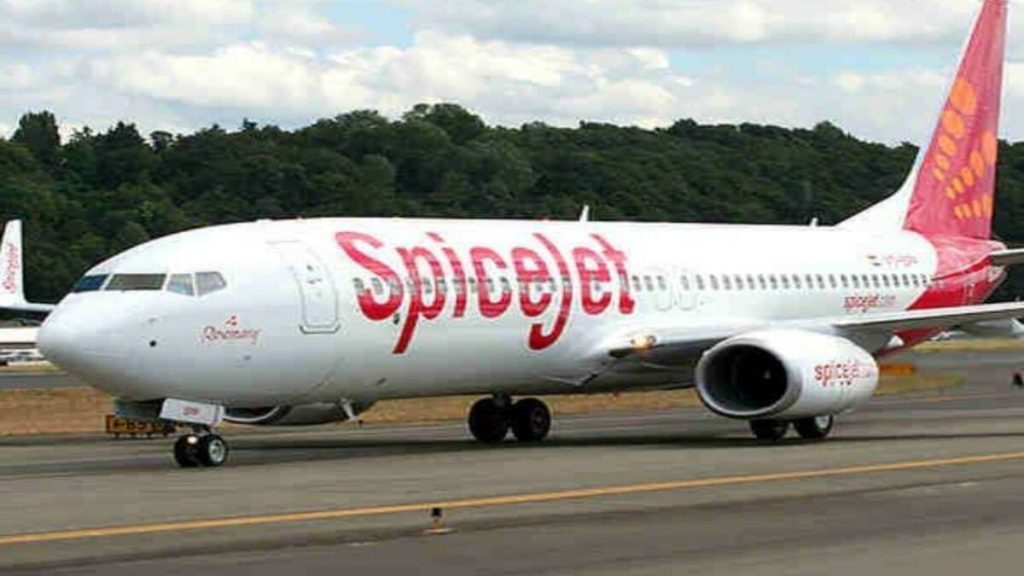 Aircraft took off from Delhi early Saturday and after it reached 5,000 feet in the sky, the cabin crew noticed smoke in the cabin, and the lavatory smoke alarm sound turned off, the top official at the Directorate General of Civil Aviation (DGCA) gave a statement. “Cabin crew informed the pilot about the mild smoke in the cabin, but after the visual check, no sign of damage or smoke was observed in a lavatory,” the official added.

At 14,000 feet, smoke was seen in the cabin, and the same information was conveyed to the pilots, who, after acknowledgement, levelled the aircraft at 15,000 feet and took initiated to take a turn back to Delhi, the official said, adding that a “MAYDAY” call was declared to the air traffic control. The aircraft landed safely in Delhi minutes after 7 am, and all passengers were evacuated on the taxiway. 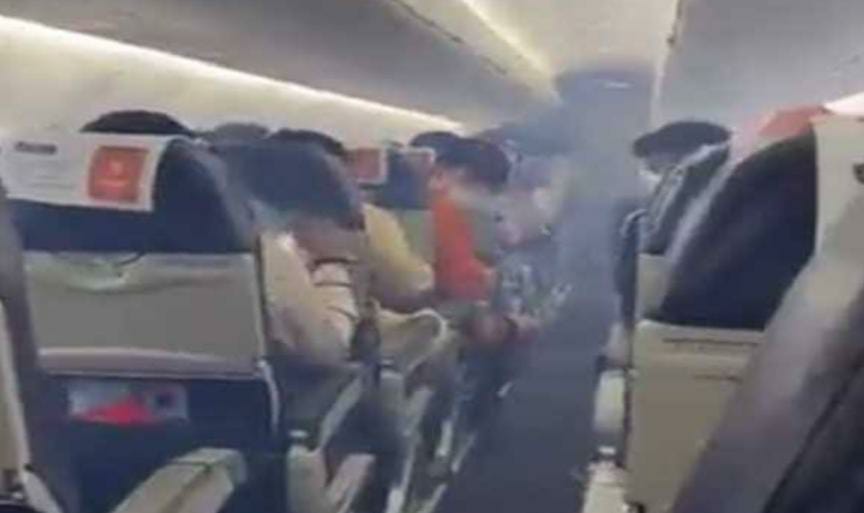 On July 2, 2022, SpiceJet Q400 aircraft was operating SG-2962 Delhi to Jabalpur. While passing 5000 ft, the cabin crew noticed smoke in the cabin. The pilots decided to return to Delhi for safety purposes. Aircraft landed safely at Delhi, and passengers were safely disembarked.”

This is at least the 5th air safety incident in the last two months. Recently On June 19, two SpiceJet incidents happened, which were reported — one flight involved a bird hit on a Boeing 737-operated Patna to Delhi flight, in which also pilots landed back to the started destination at Patna after an engine shut down. The other aircraft also involved a Bombardier Q400 Dash 8 plane from Delhi -Jabalpur, which had to make an emergency landing in Delhi after cabin official pressure did not align with the plane’s altitude gain. 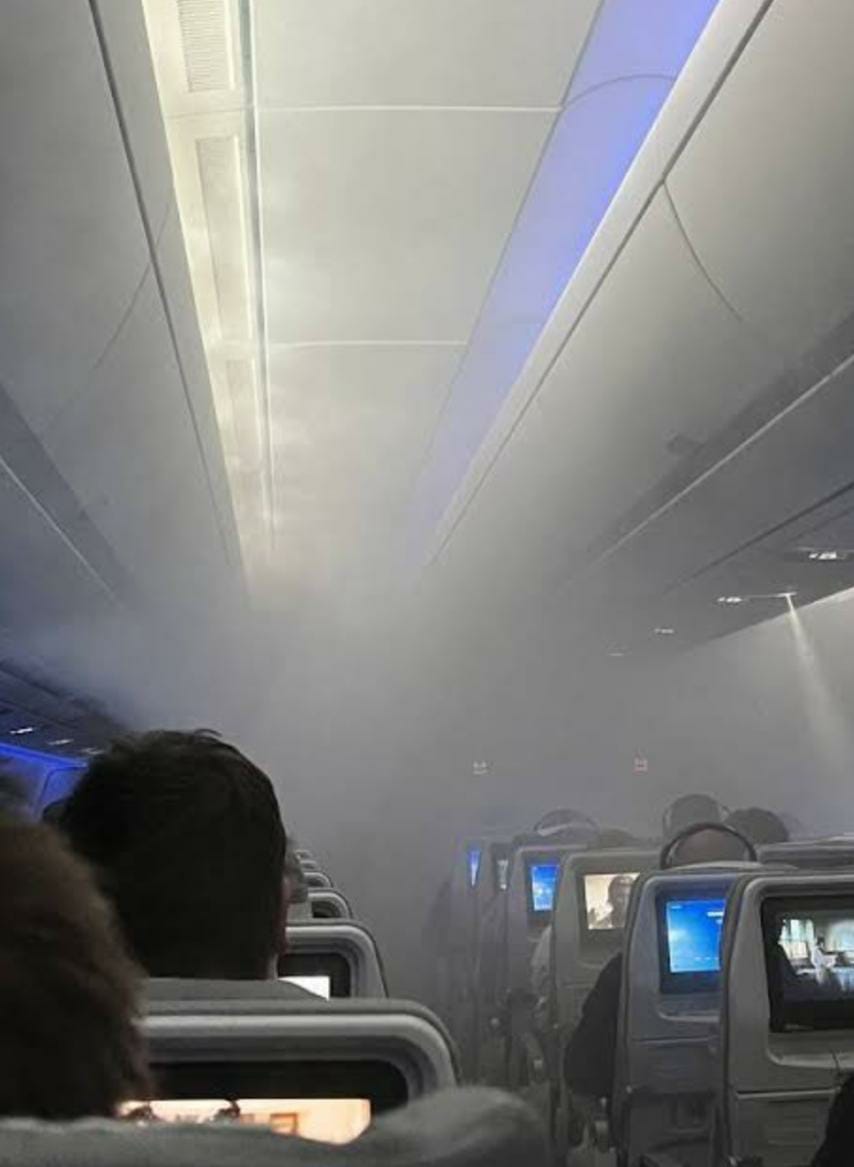 Just days before this incident, one more incident happened a SpiceJet Boeing 737 aircraft from Mumbai-Durgapur flew into severe turbulence before landing, which caused several passengers to be severely harmed.

In addition, DGCA intervened with SpiceJet’s training program for the Boeing 737 MAX plane, where it was got to know that the airline continued to train its pilots on a simulator with known equipment faults.
In the Mumbai-Durgapur incident, damaged aircraft that had witnessed severe turbulence was allowed to take off from Durgapur, and the DGCA ordered a check of all SpiceJet planes.