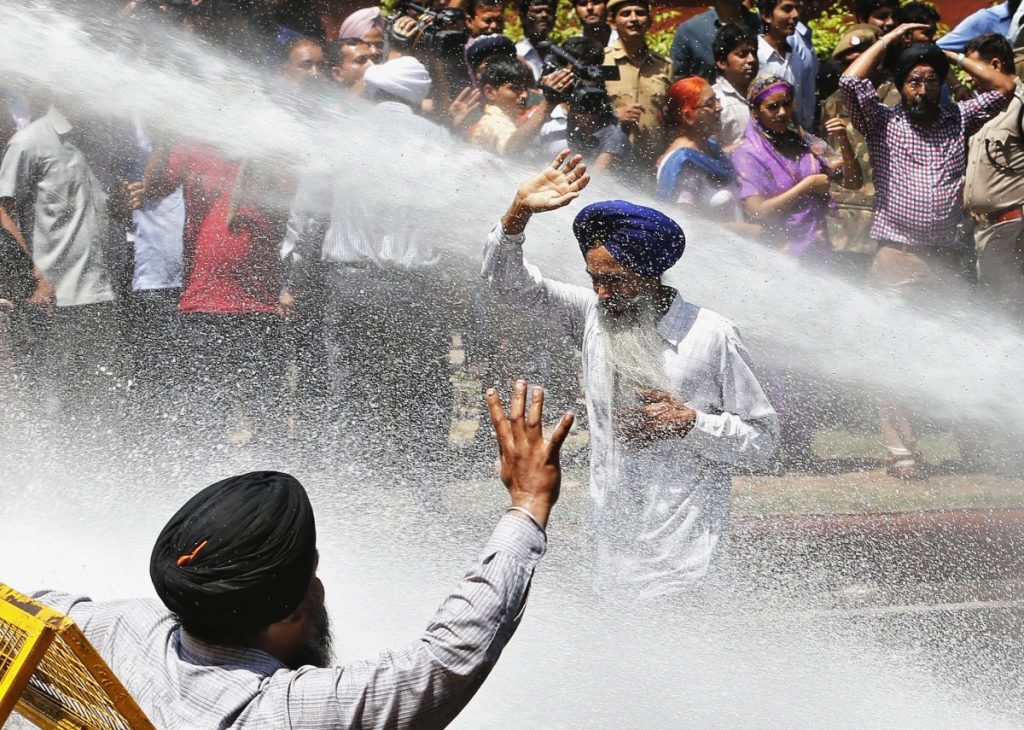 On Thursday, a special investigation team (SIT) charged three more individuals who were allegedly part of a group that had set houses ablaze during the anti-Sikh riots in 1984.

During the anti-Sikh riots, over 127-people were harshly slaughtered in Kanpur, UP. The fresh detentions were made in two cases, one of which was lodged with the Naubasta authority and the other with the Govind Nagar cops. 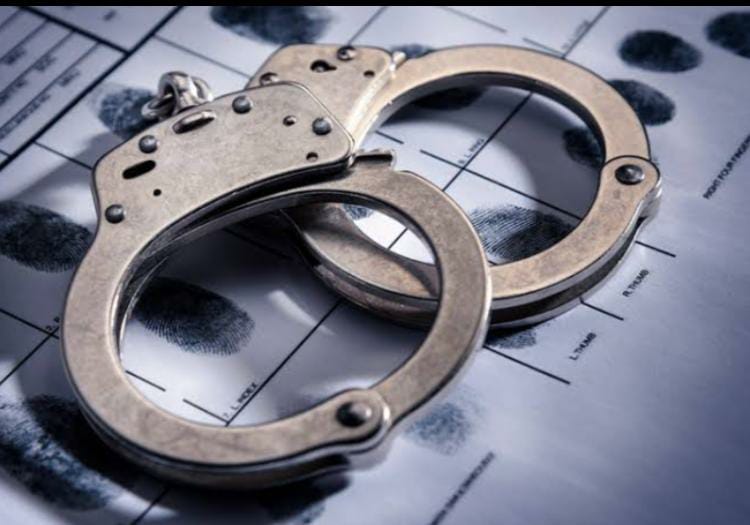 The three charges have been recognised as Chandra Pratap Singh (67), Anil Nigam (61) and Ram Chandra Pal (61), the younger sibling of Kailash Pal, who was charged on 9 August.

They were constructed before a court and were sent to judicial custody for 14 days, as per Deputy Inspector General of cops (DIG) Balendu Bhushan Singh, who is leading the SIT.

The charges have been secured under Sections 147 and 148 (Rioting armed with a killer weapon), 323 (voluntarily compelling hurt), 302 (killing), and 436 (misconduct by fire or flammable substance with intent to overpower house) of the Indian Penal Code (IPC), DIG Balendu Bhushan Singh mentioned.

In the investigations organized by the SIT so far, 96 charges have been specified with 12 cases, out of which 73 are to be charged. Twenty-two charges have been arrested and sent to prison, and the SIT is trying to control the other 51 accused.