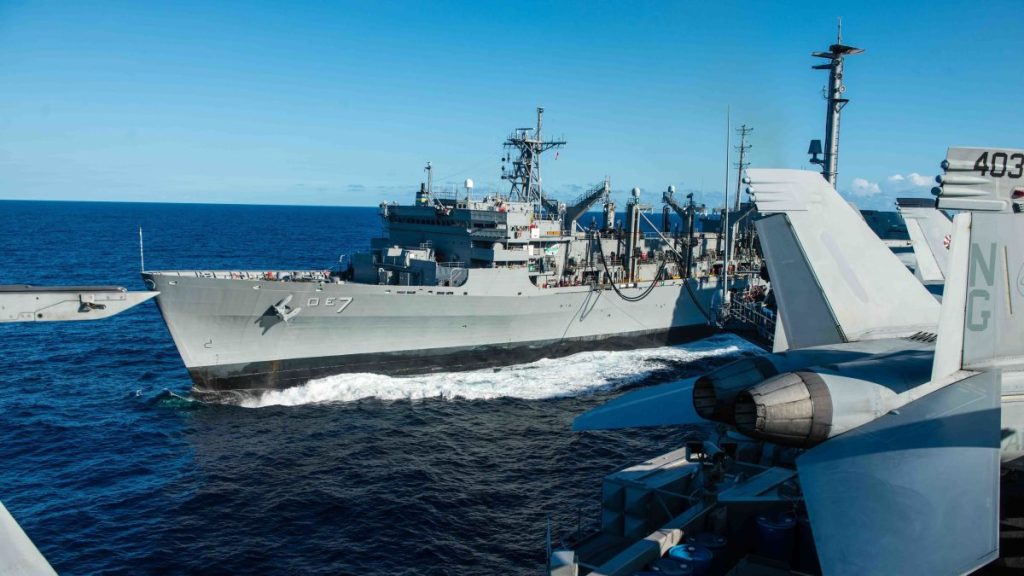 The Republic of South Korea’s navy plan of action is to dispatch two destroyers to a US-led RIMPAC exercise to begin near Hawaii in august as the biannual exercise is expected to be grasped in a subtract manner due to covid-19.

According to the Yonhap news agency, the South Korean navy will dispatch a 7,600-ton Aegis destroyer and a 4,400-ton destroyer to the Rim of the Pacific exercise (RIMPAC) scheduled for August 17-31. 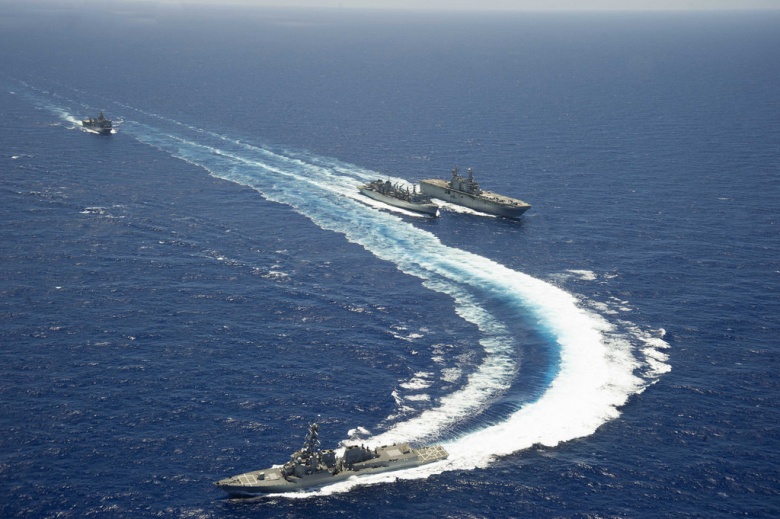 The RIMPAC exercise aims to enhance the interoperability and operational capabilities of the combined forces, ensure the safety of sea lanes on the RIMPAC and strengthen the standard abilities to respond to threats. 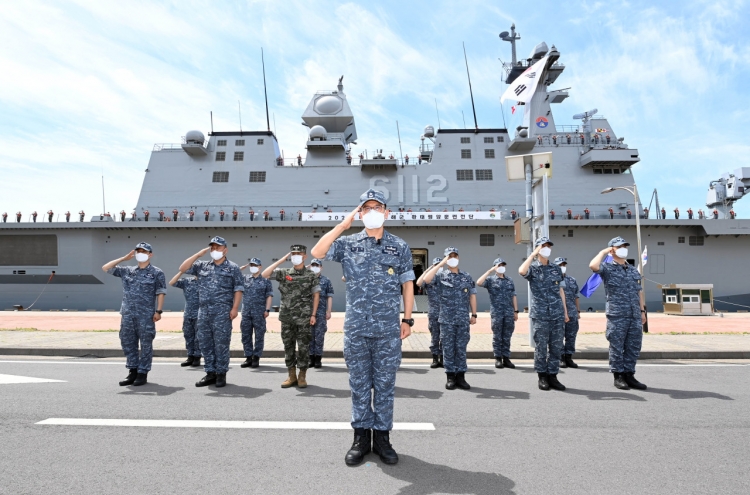 RIMPAC is the world’s largest international naval exercise and began in 1971 with the founding members containing Australia and Canada. The U.S. RIMPAC was held annually until 1974, with 26 countries including founding members. The U.S. expect to dispatch 38 warships, four submarines, around 170 aircraft and about 25000 military personnel to the 28th RIMPAC exercise. This exercise is a threat to China and North Korea. 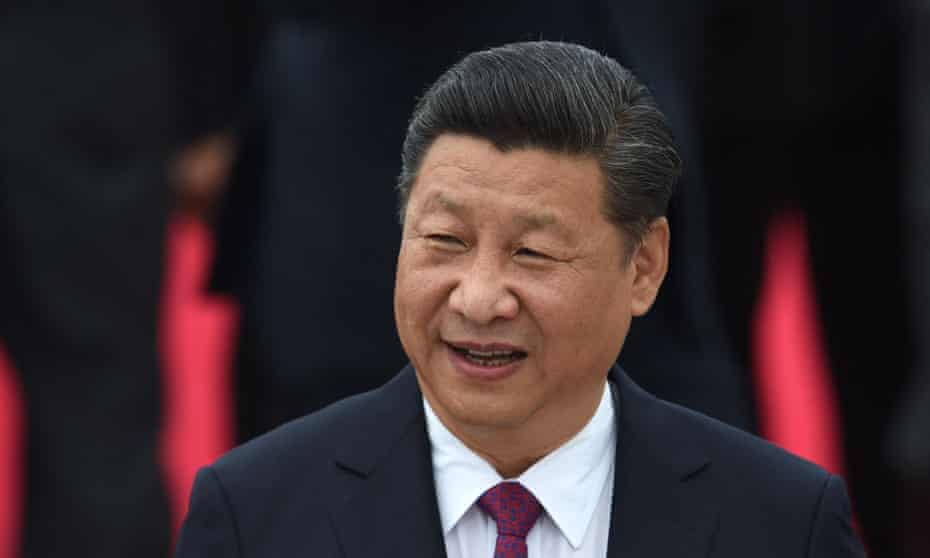 Why Is China Against The World’s Largest Naval Exercise (RIMPAC)?

RIMPAC 2022 is the first appearance of NATO in the indo-pacific region. Chinese experts said this exercise is dangerous for Korea and damages South Korea’s relationship with China.

China is not against any exercise, but china is against the ambition of the U.S… The U.S. damaged the stability and peace of indo-pacific. This exercise provides a platform for the U.S. and its allies to test their new weapons and techniques and prepare for potential military war in the sea, primarily war against china in the south sea or the Taiwan Strait.

This exercise is part of the so-called harmony reached by South Korea and the U.S. on the Korean peninsula to warn North Korea during Biden’s visit to the Republic of South Korea. At the recent NATO summit, Japan and South Korea want a security alliance with U.S. western allies. Still, according to the Chinese experts, this move harmed the security and economic interests of South Korea. This is a dangerous signal for Korea because trying to explain that its partnership with the U.S. does not target Beijing, South Korea has changed from the neutral stance between Beijing and Washington D.C. and sacrificed its relationship with China to serve the indo-pacific strategy.