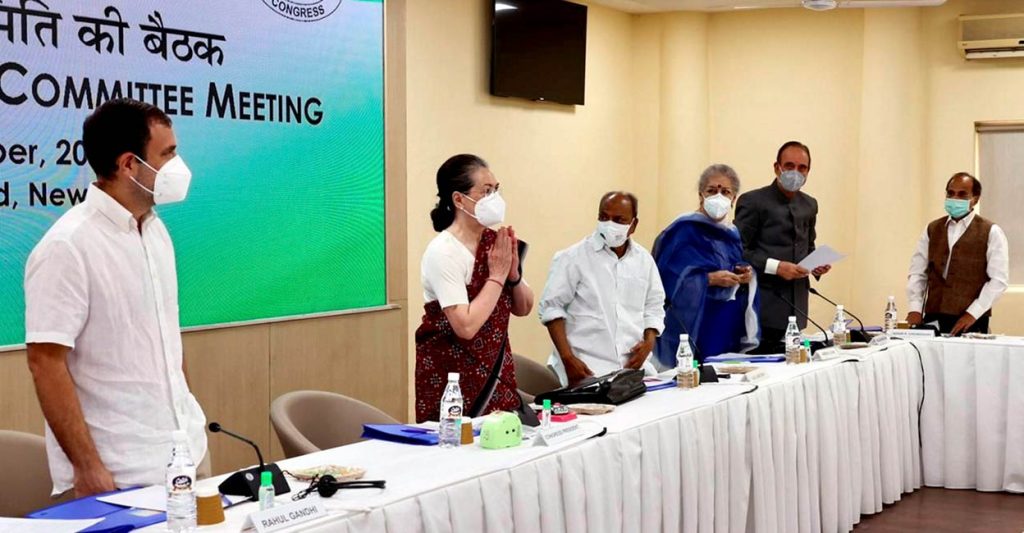 The CWC [Congress Working Committee] meet which held recently in Delhi has announced that Smt. Sonia Gandhi Will continue on the post of the President of Congress Party. The CWC meet was called in to discuss the debacle of Congress in recent elections. 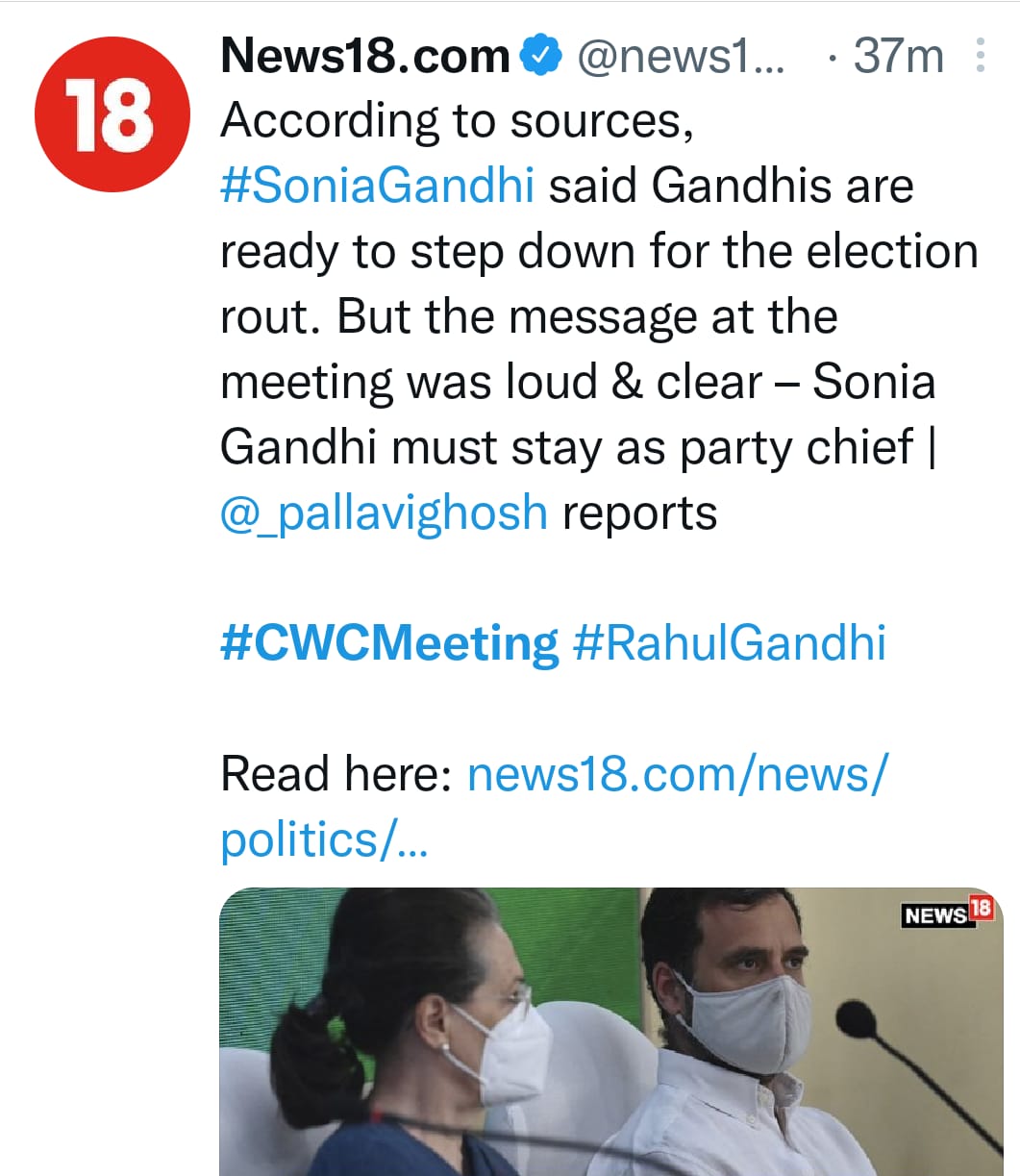 According to the reports, during the CWC all the three Gandhi Sonia, Rahul And Priyanka agreed to sacrifice their position for the betterment of the party. As it was a collective decision of the CWC members. All the members rejected the offer and asks Smt. Sonia Gandhi to lead from the front.

The meeting of CWC continued for long four and half hours, post which it says, “The CWC has unanimously reaffirms its faith in the leadership of Smt. Sonia Gandhi and request the Congress President to lead from the front, address the organisational weakness,  effect necessary and comprehensive organisational changes in order to take on the political challenges.”

This time around almost 50 leaders participated in the CWC meet. The meet also saw the presence of three G-23 members including Ghulam Nabi Azad,  Anand Sharma and Mukul Wasnik. 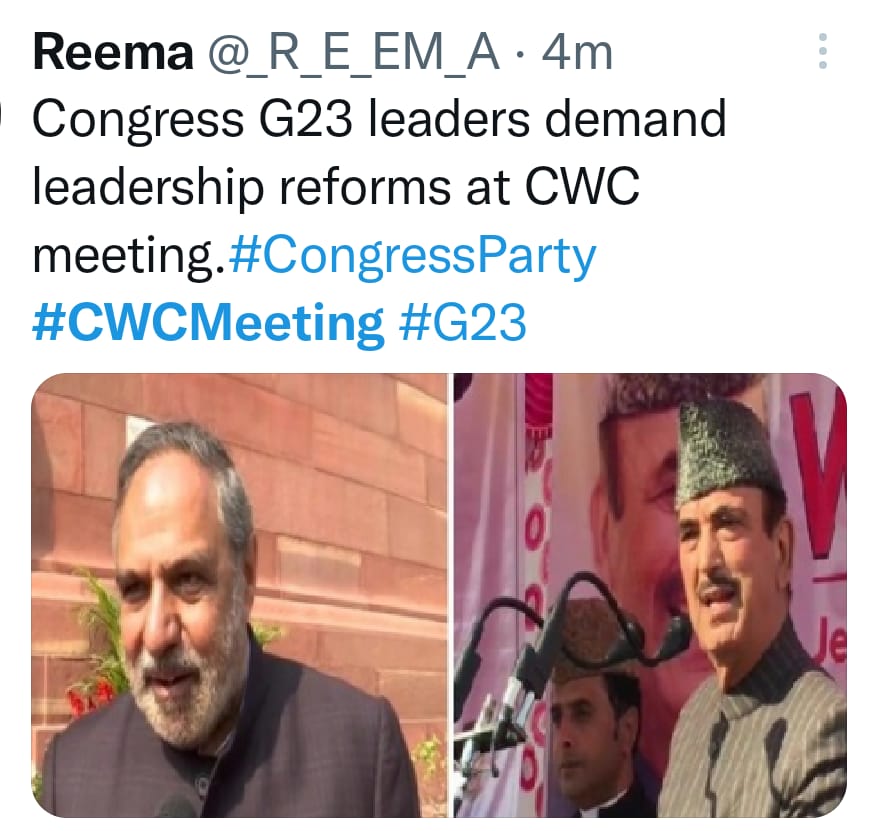 Certainly the meet was called in to discuss the main reasons of the debacle of the Congress party in the recent polls. The Congress party could win only 55 seats only in five states out of 667 seats.

One more important point of discussion of the meet was Rahul Gandhi. As per sources though the meet did not speak against Rahul Gandhi, but him taking the decision without a post in the party puts him under spotlight. As Rahul Gandhi calls out the major decision for the party then he accepting official position becomes crucial now. 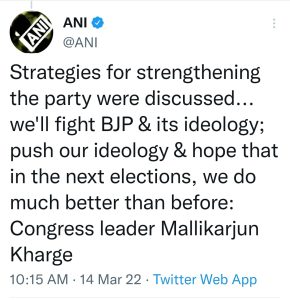 In the CWC meet, the failure of the party in Punjab and Uttarakhand were highlighted. CWC members feel that they did huge blunder in the state of Punjab despite the fact they had a strong foothold in the state.