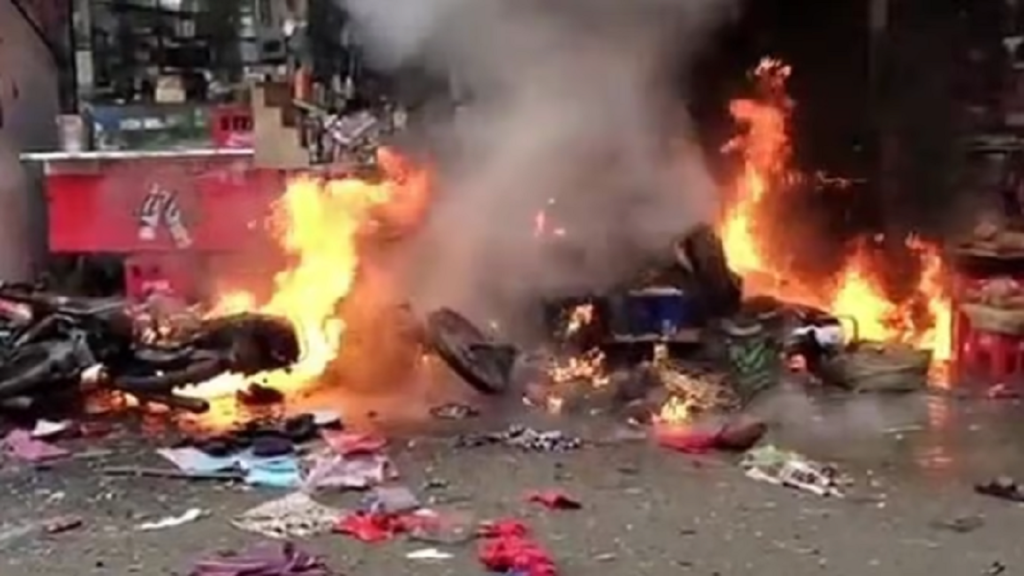 India on Saturday strongly condemned the terror attack on Somalia’s Mogadishu International Airport. Condemning the attack, the Indian ministry of external affairs expressed its deepest condolences to the families of the victims. According to the statement issued, the increasing frequency of terrorist incidents perpetrated by Al Shabaab is a matter of serious concern.

“We reiterate our full support for the Somali forces against Al Shabaab and the operations carried out by the African Union Mission in Somalia (AMISOM),” the ministry said. “The international community must stand with Somalia in its fight against terrorism,” it added. 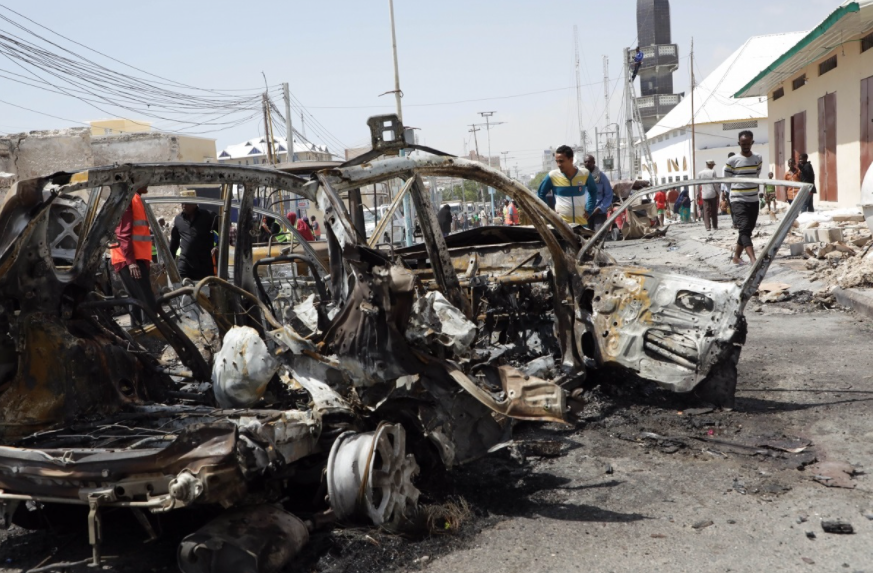 The ministry of external affairs in its statement further said that India will always stand in support of Somalia and its people in the collective desire for a stable, secure and peaceful future.

At the same time, members of the United Nations Security Council (UNSC) strongly condemned the terrorist attacks in the area of ​​Aden Ade International Airport in Mogadishu on Friday and in Beledweyne, Hirschbel on 23 March. They expressed their deepest sympathies and condolences to the families of the victims and the government of Somalia and also wished the injured a speedy and full recovery. 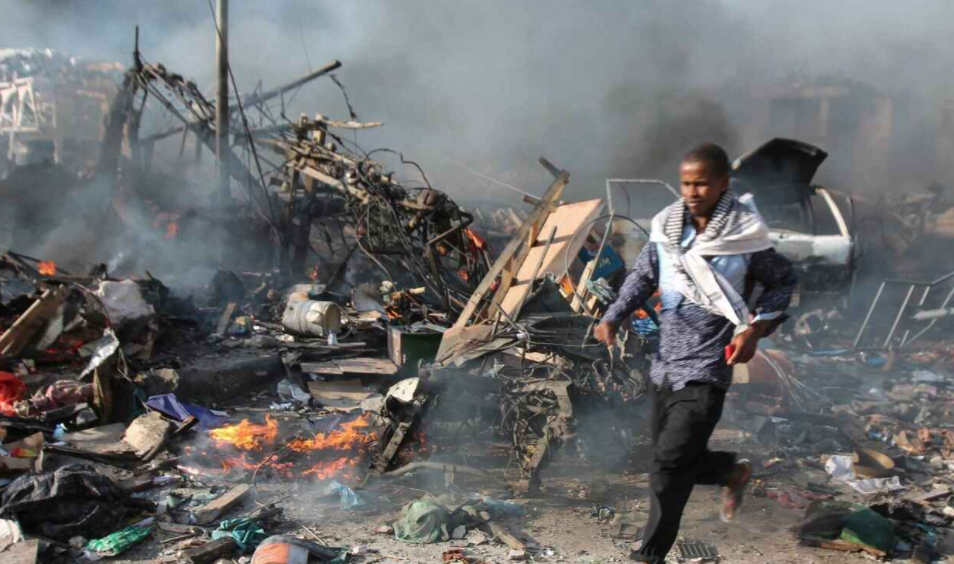 At least seven people were killed and several were injured in a bomb blast at the international airport in Mogadishu, Somalia, on Wednesday, March 23. Al-Shabaab, an affiliate of Al-Qaeda, claimed responsibility for these attacks.

In addition, a recent suicide bombing at a polling station in Somalia killed 15 people, including a prominent female parliamentarian. The attack took place in the town of Beledweyn in the capital, Mogadishu.

In the dead people list the dead includes opposition lawmaker Amin Mohamed Abdi, considered an outspoken critic of the government, who was campaigning for an election to her seat in the National Assembly. Police said the Somali rebel group al-Shabaab claimed responsibility for the attack. Most of the people killed in the attack were civilians.