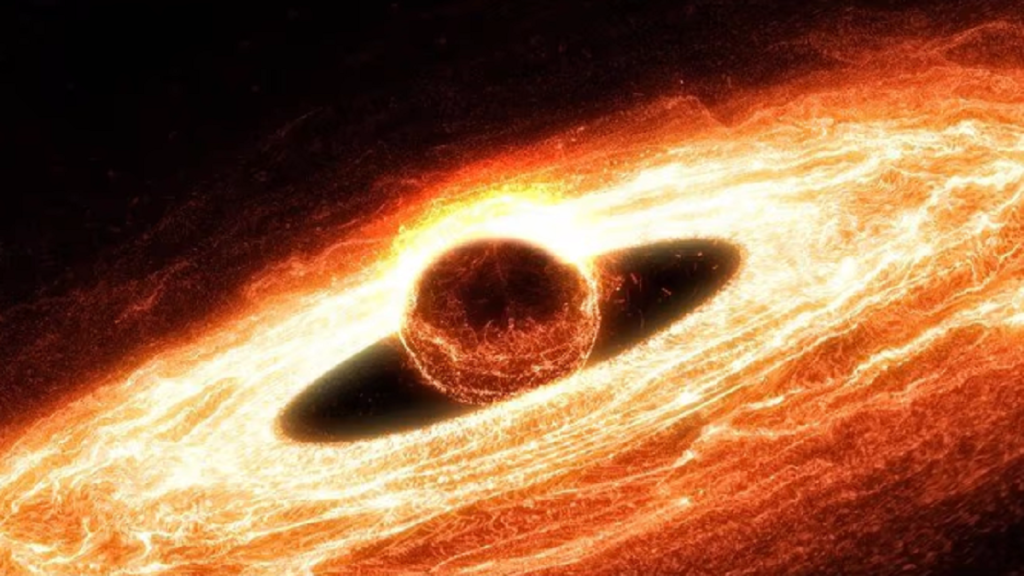 It has been told that the dangerous geomagnetic solar storm is moving towards the earth at a speed of 20,69,834 per hour. Experts have been discussing this storm for the past several weeks. Terrible consequences can be seen after a geomagnetic storm hits the Earth. 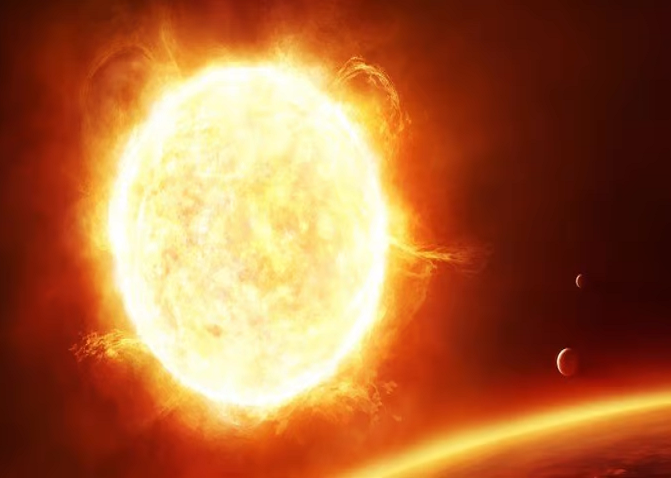 Agencies around the world say that in such a situation, a situation of blackout can arise in most countries of the world.
Scientists have told that the dead sunspot lying on the Sun for months has once again come alive.

This sunspot has been named AR2987. Now due to the activation of this plasma ball, a large amount of radiation is coming toward the earth. It has been told in a report that there is turmoil among the stars of the solar system due to the dead spot of the Sun becoming alive.

This phenomenon is called coronal mass ejection by astronomers. Because of this, the plasma ball can hit the earth today. Due to this solar storm moving towards the earth, there may be a blackout on the earth.

Scientists have said that due to the Sun’s radiation storm, more northern light will be created in the upper part of the North Pole’s atmosphere, which can have an effect on satellites and power grids located in the North Pole region of the Earth. Due to this, there is a danger of darkness covering these areas. 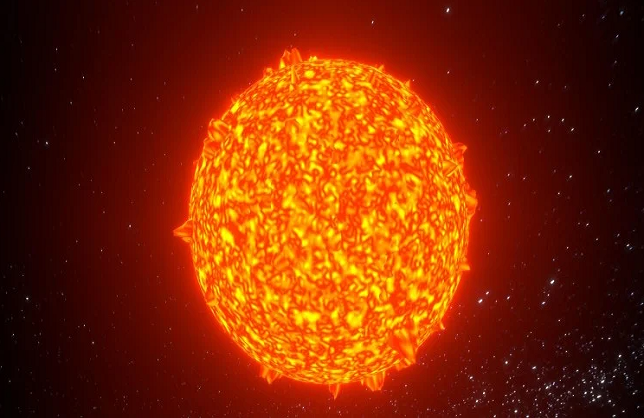 NASA and NOAA, which are monitoring the emission of CME of the Sun, have expressed the possibility that on April 14, ie today, a solar storm may hit the Earth. NASA has further said that it may intensify after hitting the Earth.
Agencies say that geomagnetic storms have the potential to damage power grids and other resources on Earth. Due to this, there is a possibility of blackouts in some areas of the world.

The US agency National Oceanic and Atmospheric Administration (NOAA) has expressed the possibility of lightning and radio signal disturbances in high altitude areas on Earth. He says that there is no possibility of much damage in the mid-altitude areas. 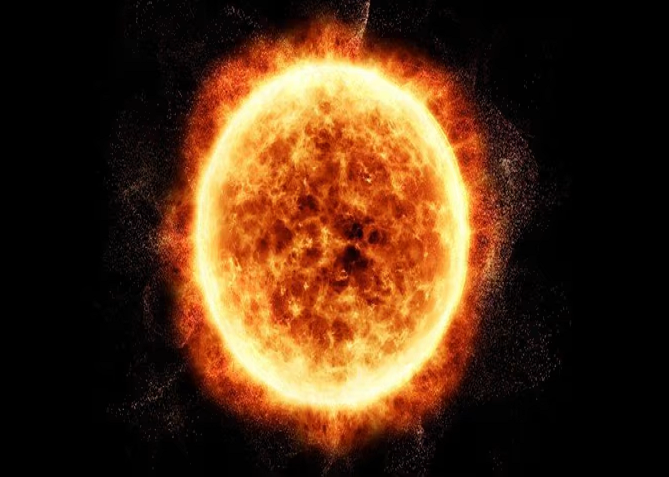 According to the US space agency NASA, there are massive explosions on the surface of the Sun. During this, a huge amount of energy is released in some areas with extremely bright light, which is called flare.

At the speed of several million miles per hour, magnetic energy equivalent to one billion tons is released into space, due to which some area of ​​the outer surface of the Sun opens up and energy starts coming out from this hole and it looks like a ball of fire.

If this energy is released continuously for several days, then it also starts releasing very small nuclear particles which spread in the universe, which is called a geomagnetic storm.