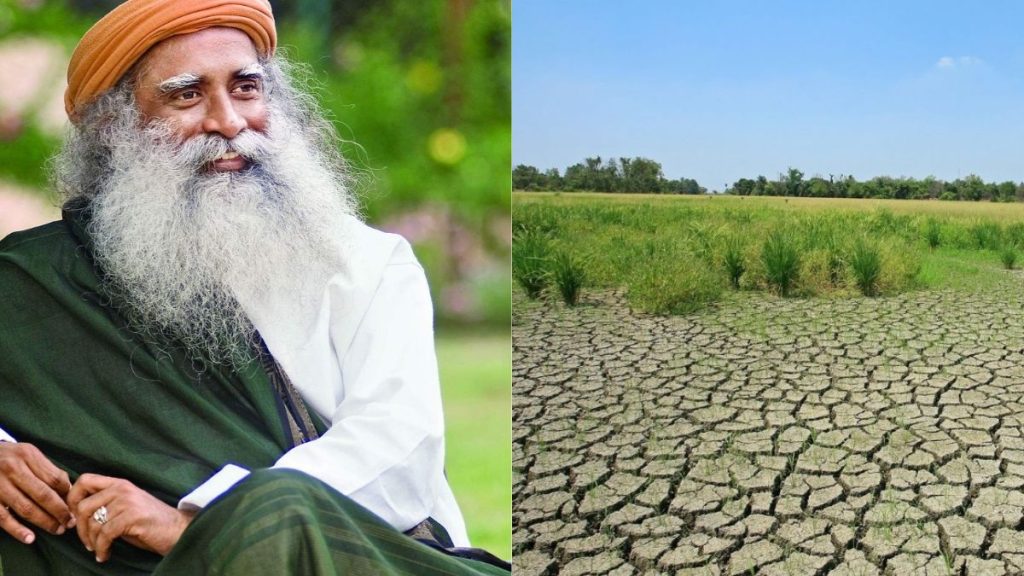 Spiritual guru Jaggi Vasudev, popularly known as Sadhguru, has emphasized the need to focus on the most important environmental issue, soil enrichment.Sadhguru is planning to travel 30,000 km from Europe to Central Asia, as part of the 100-day Save Soil campaign.

Addressing the media at the GMC Balayogi Athletic Stadium, Sadhguru explained that soil requires at least 3% organic matter but less than 1% in most countries. 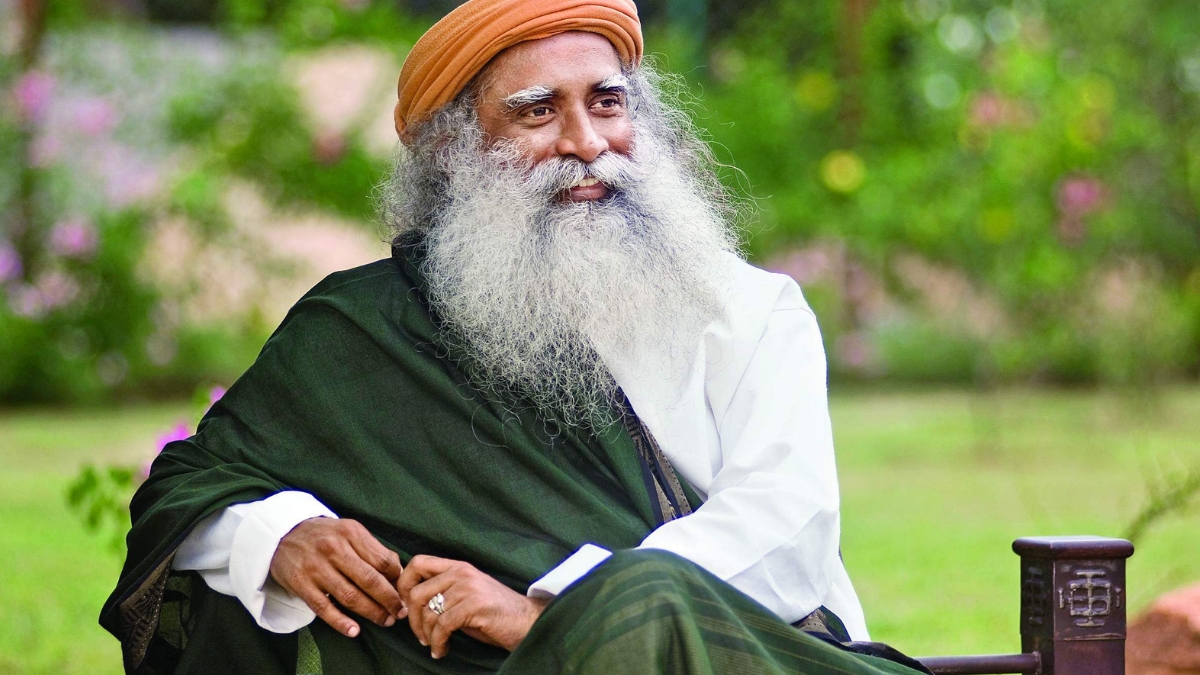 Sadhguru said that the quality of soil has deteriorated in 193 countries of the world. However, he claimed that the Save the soil movement has inspired more than 2.8 billion people across the world and around 74 countries have agreed to act. 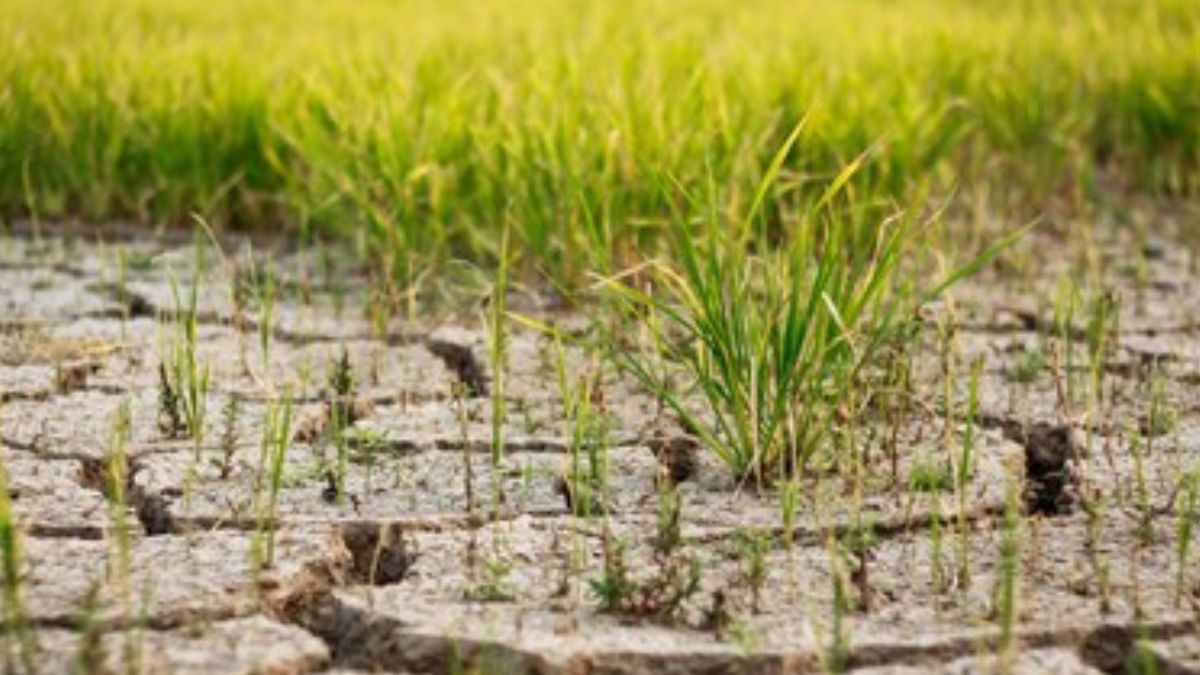 “We have signed MoUs with various governments. In India, we have signed up to take measures to enrich the soil in Rajasthan, Gujarat, Uttar Pradesh, Madhya Pradesh, Telangana and soon Andhra Pradesh. Now the only question is how long will it take,” said Sadhguru.

In this sequence, Sadhguru made 3 suggestions: First, the government should encourage organic farming. Second, it should facilitate carbon credit incentives for farmers, and third, it should develop a symbol of better quality for soil grown food that has the required organic content level so that people are attracted to it. 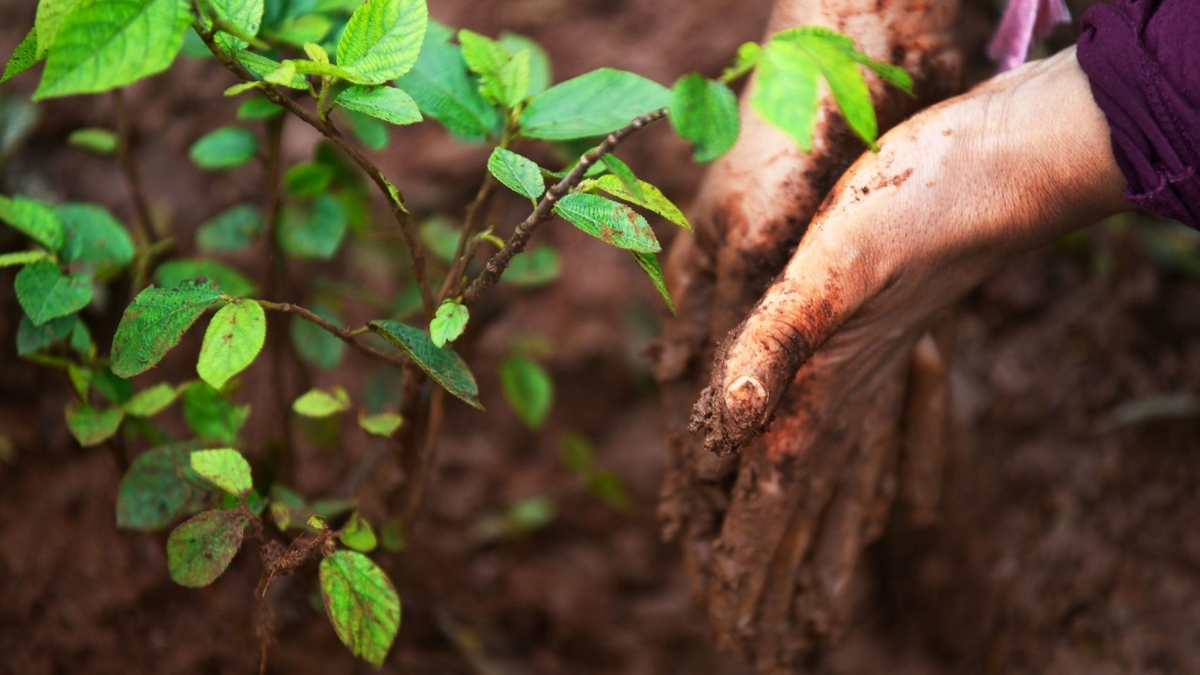 Sadhguru participated in an awareness program organized at Balayogi Stadium in which thousands of people were present. Telangana Agriculture Minister S Niranjan Reddy said that the state government had taken the resolution in its first cabinet meeting after the formation of the state and had taken an oath that the government would protect the environment even before the permanent targets were set by the United Nations in September 2015. will take necessary steps. We will ensure that the soil for which we fought so hard is protected.”