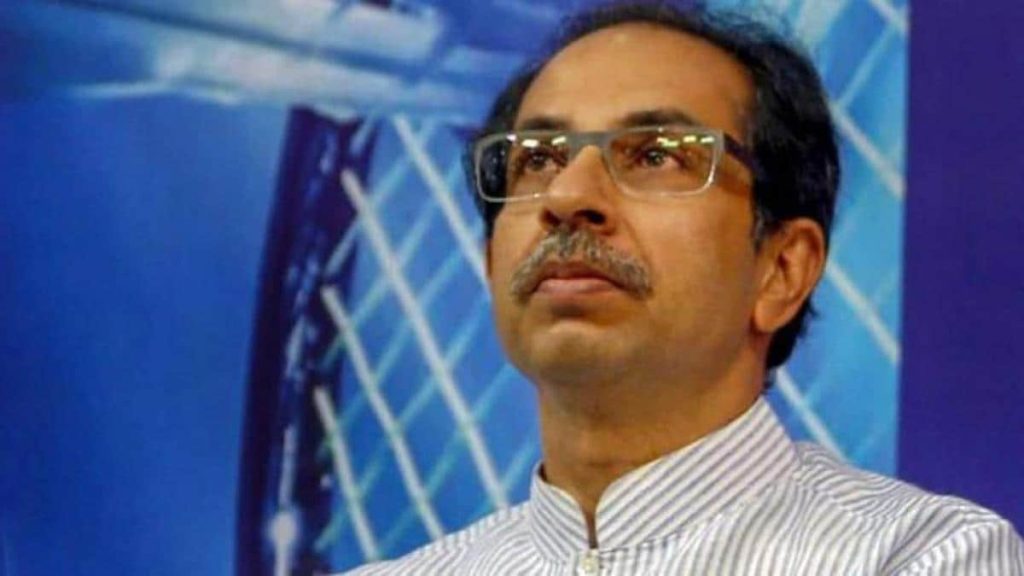 Uddhav Thackeray’s desperation to be Maharashtra’s Chief Minister led to Saffron Shiv Sena becoming a supporter of the NCP-Congress, and he did so in order to raise his son as a potential rival to the dynamic Devendra Fadnavis, who had already proven his mettle as a leader and administrator during his time as Chief Minister from 2014 to 2019.

During the 1992 riots, the Shiv Sena was popularly seen as a protector of Hindu interests since its members had been reared on the Hindutva ideology of Balasaheb Thackeray from infancy. Uddhav Thackeray, the leader of the NCP-Congress, suddenly begged the aggressive Shiv Sainik, who saw in his idols Shivaji Maharaj and Bal Thackeray the epitome of nationalism and Hindu cultural values, to support the NCP-Congress. 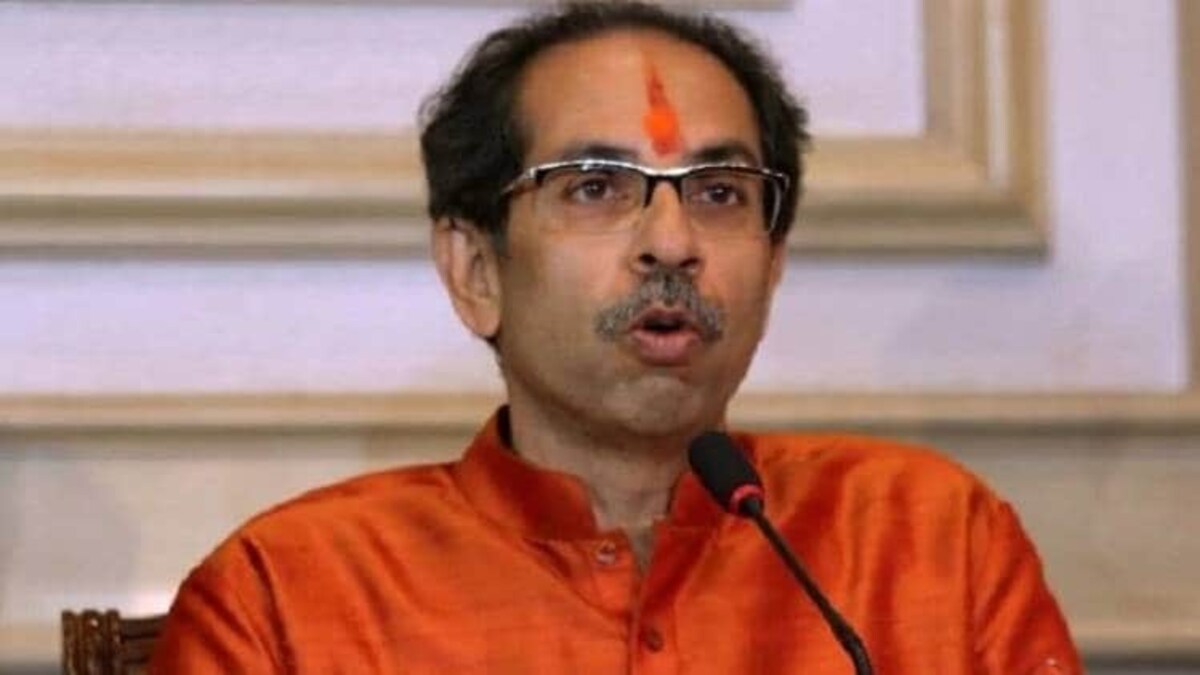 Immediately, Shiv Sainiks felt they had to sell their souls to the NCP-Congress, whom they had battled against since 1989 when they allied with BJP in order to form an alliance. Uddhav Thackeray invited Shiv Sainiks to join the secular coalition and challenge the BJP at the local, municipal, and Zilla Parishad levels, where they were faced against NCP and Congress politicians. Even though it was never embraced by the Shiv Sena cadres, they were enraged by the Maha VIkas Aghadi, which had stomped on the heritage of Bal Thackeray and resulted to the advantage of the NCP-Congress as they strengthened themselves at the expense of Shiv Sena.

While NCP-Congress politicians and Shiv Sainiks were shut out of the decision-making process, Uddhav Thackeray’s circle was making all the choices. It became clear that money was tight for Shiv Sena MLAs, as NCP leaders made sure their seats received the highest amount of money. Deputy CM Ajit Pawar, despite several requests, never assisted Shiv Sena leaders. Despite Sanjay Raut’s best efforts, the core problem of Shiv Sanik’s inability to carry out their task and the ensuing deterioration of their standing at the local level was never resolved.

Hubris refers to a person’s excessive pride or self-confidence, which may lead to a leader’s evil side to surface. CM Thackeray was blinded by his own arrogance, ignoring the complaints of Shiv Sena MLA’s about their lack of access and the demands of the party’s Cadre that this unnatural alliance with NCP-Congress be ended. Because he was the leader of the party and the CM, Uddhav Thackeray believed that no one could oppose him, and thus he was free to do as he pleased, ignoring the demands of Lakhs of Shiv Sainiks. 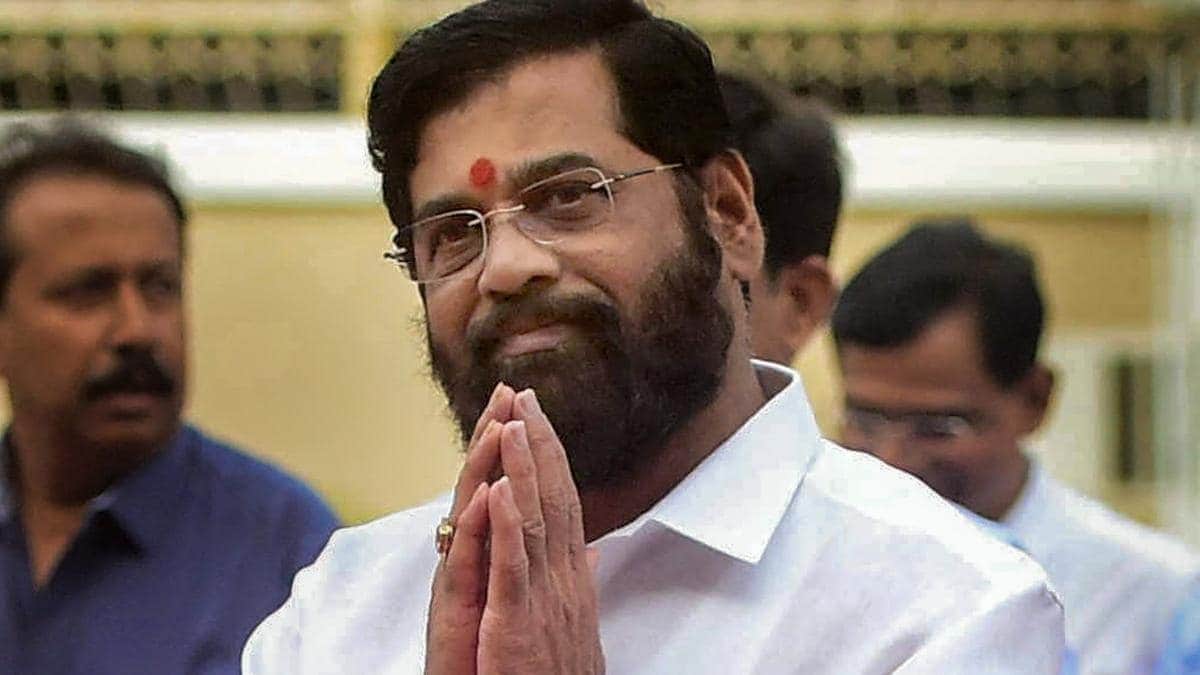 As a consequence, Eknath Shinde is steadfast in his belief that the Shiv Sena must join the BJP, revert to Hindutva doctrine, and dissolve all links with the NCP–Congress. Since the Shiv Sena has 34 out of its total 55 MLAs in Guwahati alongside Shinde, it is clear that Uddhav Thackeray has been widely criticised for abandoning Hindutva doctrine and dissolving partnership with the BJP in order to attain power. Despite his position as chief minister, Thackeray was unable to instil trust in his party members or keep them together, demonstrating his lack of ability as a leader and administrator.