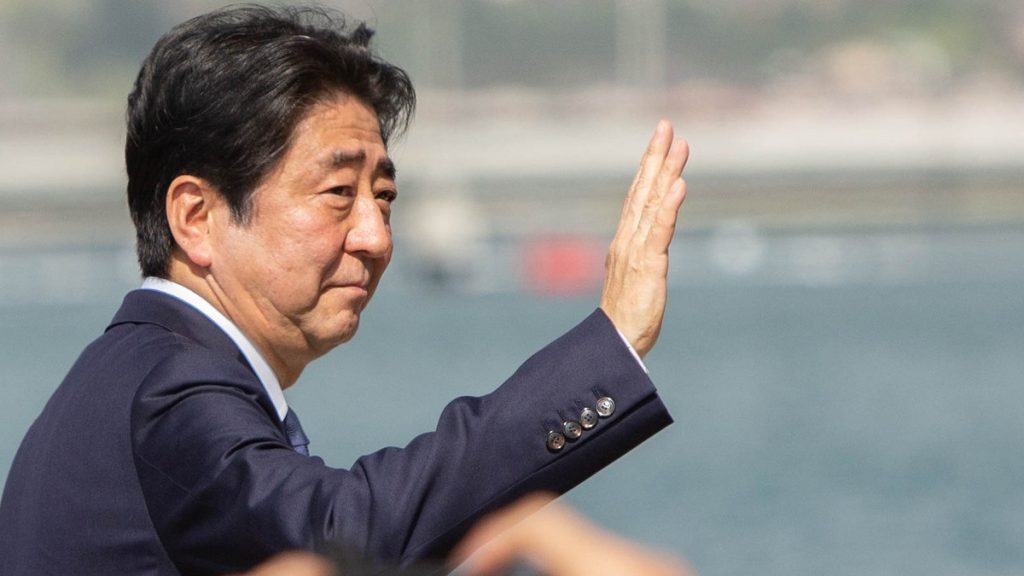 Japan lost its longest-serving PM Shinzo Abe on 8th July 2022. He was assassinated while giving a speech in Nara, Japan. Abe has been a visionary in re-imaging the geopolitical design of the Indo-Pacific. He was the ‘architect’ of the Quad during its initial years and remained its key champion throughout its revival. Abe stressed the importance of joining the Pacific and Indian oceans creating a “broader Asia”, from which the present concept of Indo-Pacific evolved. 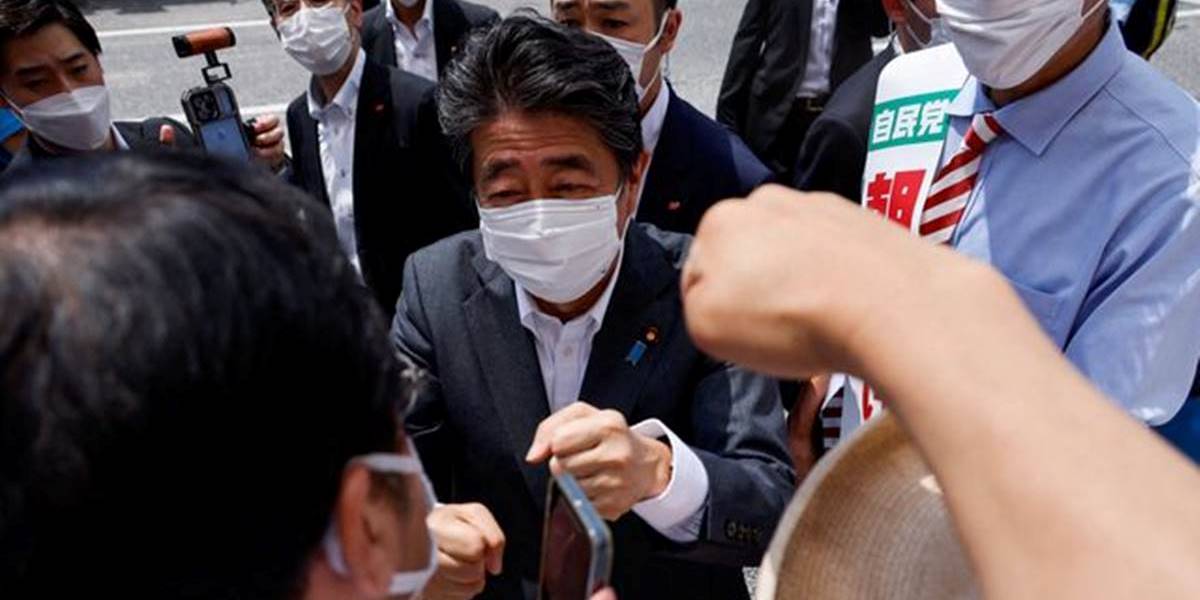 Advocate for ‘free and open Indo-Pacific’

Shinzo Abe has been hailed as the pioneer of the concept of the “Indo-Pacific”. Before 2007 the area stretching all the way from Australia and US to China was known as Asia-Pacific. Abe feared the threat from China which was at the centre of this geopolitical landscape. He was the first to recognize and state that there is a need to have an ‘open and free Indo-Pacific’. With that vision in mind in March 2007, Abe introduced the concept of the “Arc of Freedom and Prosperity”.

In the ARF Summit in Manila, held in May 2007, Australia, India, Japan and the US initiated an informal dialogue. This was considered the initiation of QUAD and the MALABAR naval exercises in the Bay of Bengal after that proved it. The growing clout of Beijing was the ‘subtle cause’ to step up in this new dialogue. The initiative got further impetus during Abe’s August 2007 visit to New Delhi. His speech ‘Confluence of the two Seas’ drew references from Mughal Prince Dara Shikoh’s writings from 1655. He highlighted the dynamics and geostrategic necessity of a connected Indian and the Pacific Ocean. He also promoted the idea of a ‘Broader Asia’. 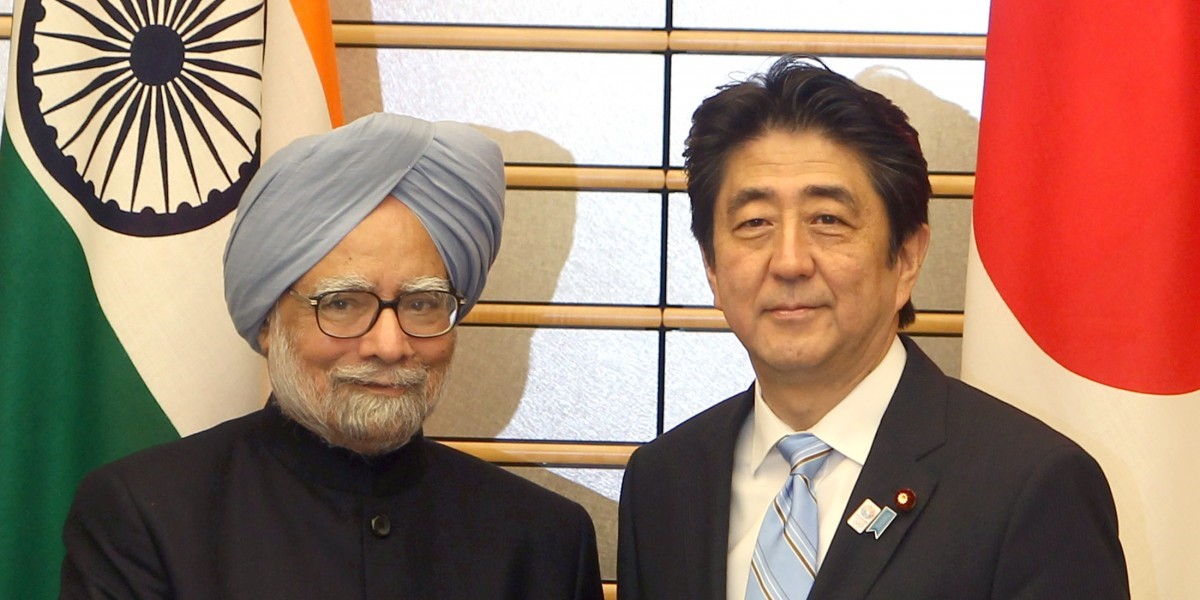 Stepping Down as PM and its Aftermath

In September 2007 Abe stepped down due to domestic politics and personal medical complications. This slowed down the progress of the Quad. Abe returned for a second term in 2012. He put his unfulfilled vision for a new free Asian regional order as soon as he resumed his office.

In 2016, Abe worked more towards implementing the idea of a “free and open Indo-Pacific”, serving as a deterrent to Beijing’s aggressive tactics in the region. In 2017 with the revival of the Quad the idea of Indo-Pacific gained its lost momentum. Japan chaired its first formal meeting. By this time the growing threat from China has prompted more productive synchronization among the four partners.

Abe expressed the need for a “free and open Indo-Pacific” during both of his tenure in multiple joint statements and shared strategies. Apart from that, he envisioned a strategic regional order and a free trading space in the world’s most crowded shipping lanes.

Abe had expanded strong military pacts with several Asian nations like Vietnam, Indonesia, and the Philippines while in office from 2012 to 2020. He was known to have firm control over Japan’s national security matters even after resigning. Abe wanted to create a regional order which will not be under ‘Chinese influence’. He had prominently recognized India’s importance as a key player in the Indo-Pacific and an important strategic factor in countering China. India too accepted his approach as a ‘democratic balancer’.

The Indo-Pacific was more than just a phrase for Abe; a means to realize his dream into reality. His vision for Indo-Pacific as a geopolitical and economic regional order has made Abe, one of the most consequential democratic leaders of the 21st century. India’s importance as a maritime and strategic nation goes to Abe and his intensive bilateral policies. This new regional order has a lot to prove and a long way to go but Abe’s efforts to create this multipolar scenario are irrefutable.