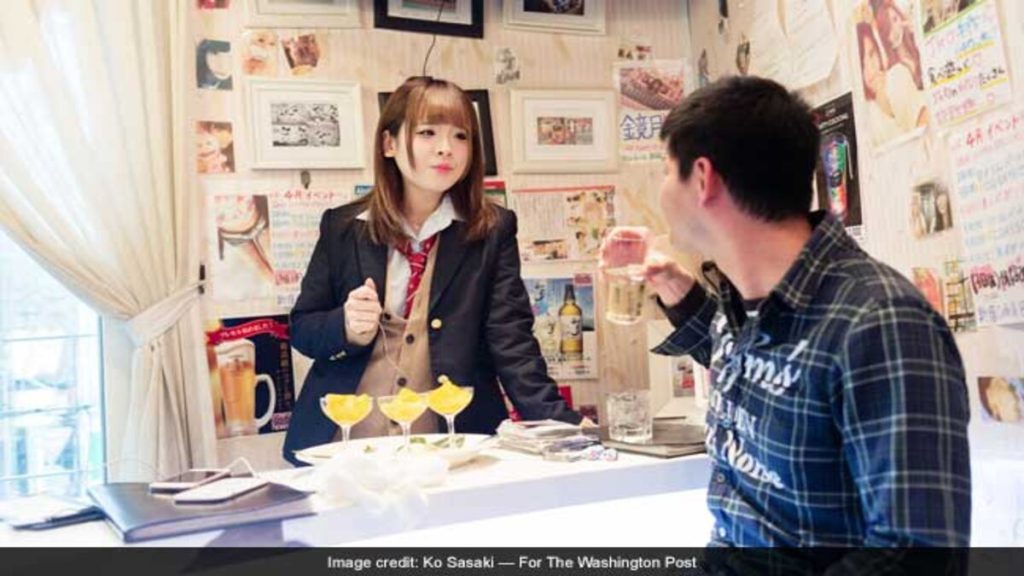 Japan always has faced backlash for sexualising and prostitution of young and pubescent children. After enough calls were made to Japan from other countries to illegalise Child Pornography and prostitution in 1999, this law had a loophole as it outlawed “production, transport, import and export, as well as possession of child pornography for the aforementioned purposes.”

It took till 2014 on 18th June for Japan to illegalise possession of child pornography which was legal even after 1999 after being internationally pressured again. The government frustratingly Paedophiles a year to dispose of all the videos. Otherwise, the paedophiles will be imprisoned for a year and have to pay $10,000. Yet this problem continues in different forms in Japan. 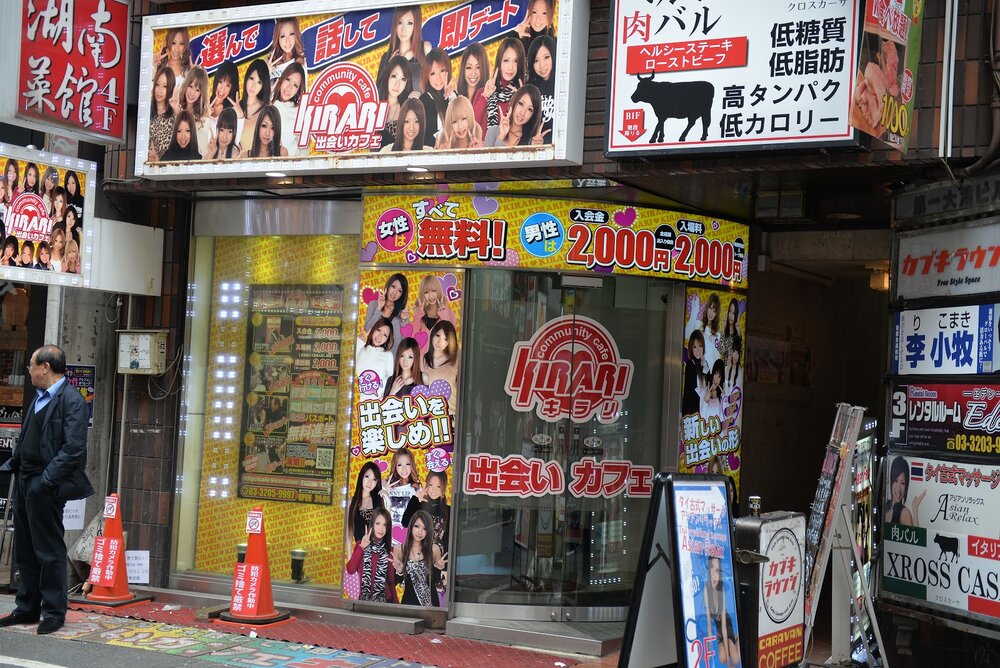 “Enjo Kosai’’ (援助交際), translated as “Compensated dating”, involves female participants ranging from high school to housewives who offer companionship and or sexual favours for money and luxuries from middle-aged men. Compensated dating is not illegal, even with minors, as long as it is not sexual.

Due to this loophole in Japanese law, there is a booming industry in Japan in Kabukicho, Tokyo. Girls dressed in school uniforms lure men into bars and massage parlours called “Joshi Kosei’’ (女子高生), translated as “high school girl”. Some 300 cafes like these are established over the country. Teenage girls converse with $50 per hour. Men pay to hold their hand, go for walks and even sleep on the girl’s lap.

Further, girls can be offered photo shoot sessions and ‘workshops’ where girls reveal underwear while folding origami. “Dates” can also be off the cafes. Aiki Segawa from N.P.O. Lighthouse, which supports victims of sex trafficking in Japan, said customers could quickly push the date limit.

“There’s a possibility that they have to, for example, have sex with these men, and they would be paid more,” Ms Segawa said. There are also times when employers force the high school girl to push the boundaries to sex. Five thousand teenagers earn this way.

Even though, according to the Japanese, it is illegal to pay a woman for sex. Yumeno Nito from Tokyo’s Collabo N.G.O. said, “Around 100 pimps are out on the street every night trying to recruit young girls”.Furthermore, it is legal for a man to solicit customers as a prostitute. There are few to no social services for teenagers in Japan despite being the 3rd most powerful economy in the world. According to Yumeno Nito, resources are mainly spent on infants and children. “The government looks at abused girls as lost causes who can’t join normal society again. Said Yumeno Nito. 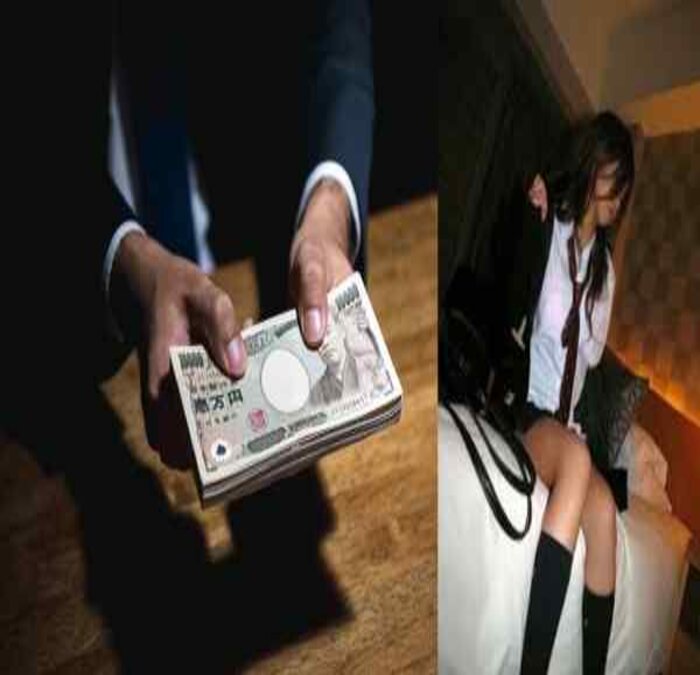 Junior high and high school girls lead by predators online to send nude photos. These online predators create a spiral of abuse by extorting more from them using the photo these girls sent to them. These predators solicit men to earn money by selling nude photos or underwear of the girls. “They feel like they are being empowered,” says Fujiwara, founder of the lighthouse N.G.O. “Some commit suicide”, Fujiwara further added. 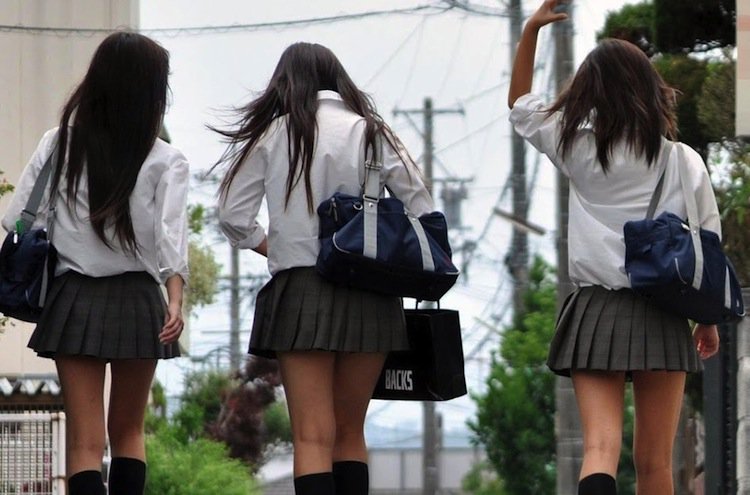 There are an estimated 1,70,000 junior high and high school girls in any form of prostitution. According to U.N. Special Rapporteur Maud De Boer-Buquicchio, 13% of schoolgirls in Japan are engaged in compensated dating.

Due to this lax effort and lawful lawlessness in protecting young girls from being sexually exploited because of their need for economic backing due to a lack of attention of the government on the country’s teenage girls, Japan is still socially underdeveloped. It has become a place where the young are forced to contend and institutionalise themselves in adulterous ways.