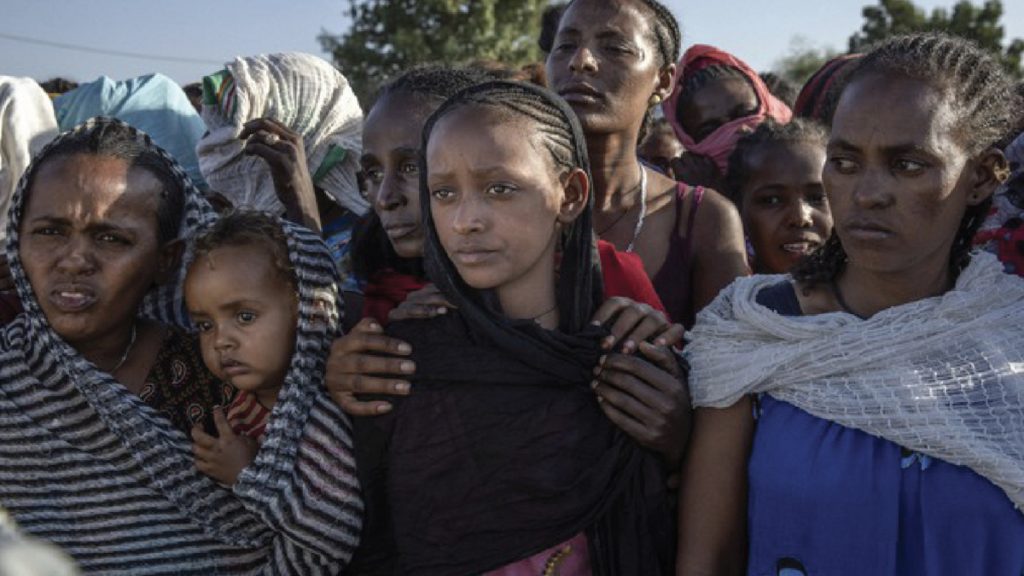 Except for the Islamic terrorism and regions where the western intervention took place, Africa is heavily underreported, reflecting the world’s discriminatory outlook on Africa and Africans. Like this, many will be unaware of an ongoing civil war in Ethiopia called the Tigray conflict.

Breaking out on 3rd November of 2020 after a schism between the Ethiopian Prime minister Abiy Ahmed’s Prosperity Party and the Tigray’s regional government: Tigray People’s Liberation Front(T.P.L.F). Abiy Ahmed postponed the election on account of the coronavirus. This added more fuel to the fire of the T.P.L.F., which vested all power and had autonomy in Ethiopia before Ahmed’s rise. This power previously held by the Tigray faction was ended. Tigray, in defiance, held their regional election in their area. The tension bubble popped when Tigrayan security forces attacked the E.D.N.F. Northern Command in the Tigray region. As is the nature of war, hundreds and thousands of belligerent and innocent men, women and children died, starved and became refugees. 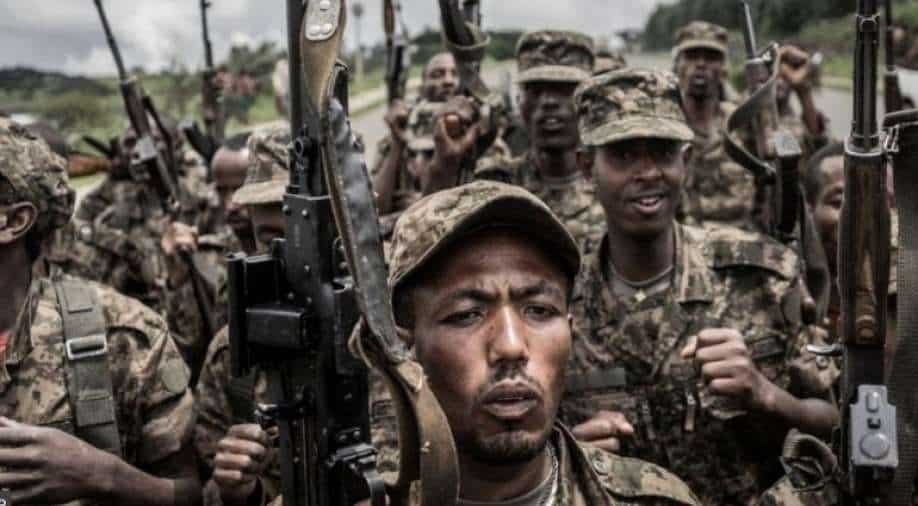 The ransacking and pillaging of civilians involved land or wealth and a woman’s respect as rape was weaponised by both sides. According to a member Weyni Abraha from Yikono, a Tigrayan women’s rights group, the intent behind this act was stated on February 2021: “This is being done purposely to break the morale of the people, threaten them and make them give up the fight.” Another reason for sexually assaulting the victims was to aim “Cleansing Tigrayan blood. In March 2021, Doctors who treated women assaulted by the E.N.D.F., E.D.F. and Amhara soldiers stated the intent of their assaulters. The assaulters described Tigrayans as having no culture or history and to “Ethnically cleanse Tigray” and “Ahamarise” and to remove their Tigrayan identity and “bloodline”. 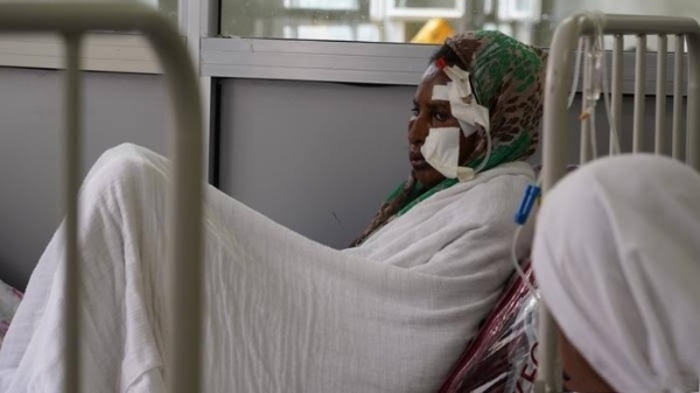 The same was said for the forces of the T.P.L.F. who committed sexual atrocities in the Amhara Region. The Tigrayan attacks’ victims and their assaulters took revenge for what the E.D.N.F. did to their mothers and daughters. Sarah Jackson, Deputy Regional Director for East Africa, said, “Tigrayan forces have shown utter disregard for fundamental rules of international humanitarian law, which all warring parties must follow. This includes repeated incidents of widespread rape, summary killings and looting, including from hospitals.”

In March 2021, five medical facilities in the Tigray Region reported 512-516 rapes. As young as eight-year-old girls were raped, and 12 and 14 years old being gang-raped for multiple days. After being raped, many women are left with S.T.It is like A.I.D.S. and H.I.V. . On March 2021, Helen Hayes, a British Parliamentarian stated that 10,000 women had been raped in the Tigray war. Cases of rape included families being raped by men of their family after being forced by the forces. One of the women’s vaginas was stuffed with nails, stones and plastic. Pregnant women were also not spared.

These inhumane and Barbaric acts in the open are still shrouded under bureaucracy and corruption. Ethiopian federal Minister of Women, Children and Youth Filsan resigned and stated in December 2022 how she was only allowed to report rape cases done by the T.P.L.F. Acts like these are what create women as an area of contention within different regions and communities.