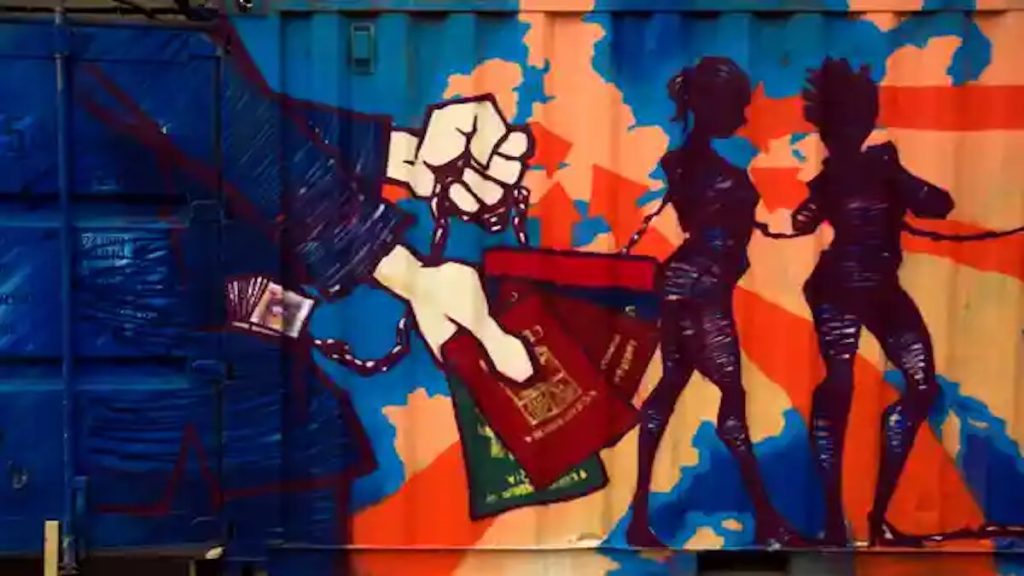 Sex-Trafficking is a significant problem in today’s world. Individuals are trafficked for labour (28% of human trafficking ), and females specifically and predominantly as sex slaves(72% of all human trafficking). Romanian females as young as 10 years form a third of the sex trafficking in the United Kingdom.

Romania is one of the more economically backward countries in Europe, with little to nothing for the locals not living in Romania’s capital city Bucharest. Hence recruiters go up to young girls and charm and flatter them. These young girls then listen to their middle-aged ‘boyfriends’ who pretend to be in love with them. Girls, unbeknownst to them, are at the time recruited from their schoolyard by these men. In 2021 there were 429 cases of sex trafficking identified in Romania. Half of the victims were children. 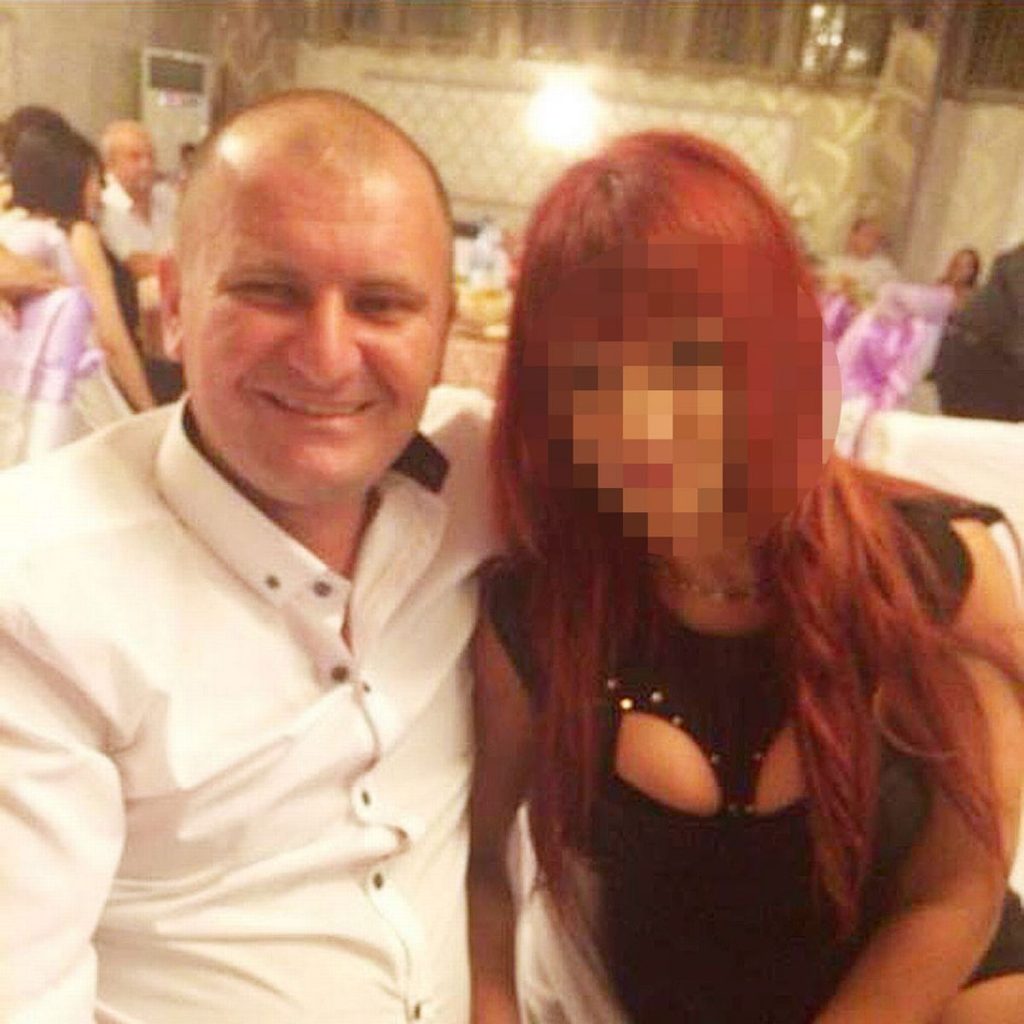 These girls are ‘trained’ and sex trafficked in Romania until they turn 18. They are then shipped to the U.K., where the traffickers make more money. Even if the police recognise such victims, they can do little since sex work is legal in the U.K.

Furthermore, these brainwashed women don’t disclose that they are, in particular, sex trafficked. Hence even if the police crackdown the brothel, they can do little but leave this woman. From April 2018 to December 2020, 6,000 victims of sex trafficking were identified in the U.K. however; there were only 95 prosecutions.
Whatever money these girls earned was given back to their ‘boyfriends’.

Their traffickers kept a tab on them and knew and controlled everything. Even during the pandemic, these traffickers managed to profit around one million dollars.A survivor reported that she was asked to sleep with 10 to 20 by her trafficker. 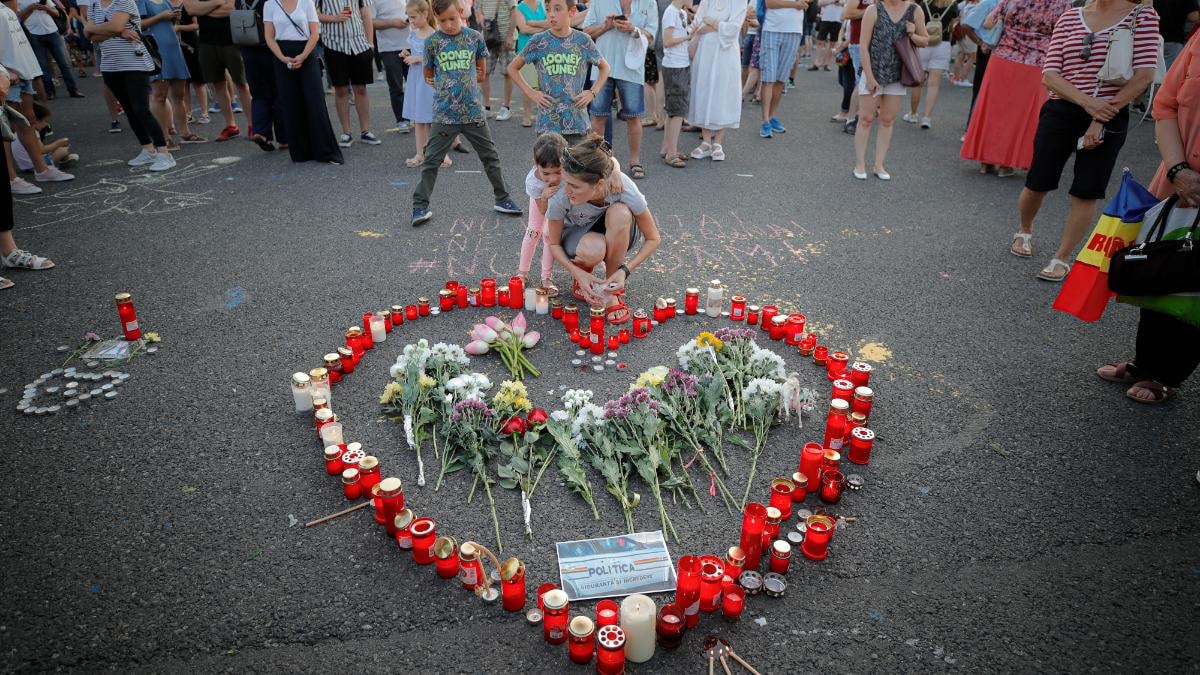 Domestically Romania’s police pay little to no attention to drug peddling and sex trafficking in the country. For example, a fifteen-year-old girl has been kidnapped on her way to school. She managed to contact the police from the area she was detained. She informed them that she had been raped. The police asked her where she was, but the girl couldn’t identify herself. They didn’t trace her call, and 24hrs later, the call was made when they arrived and found her body.