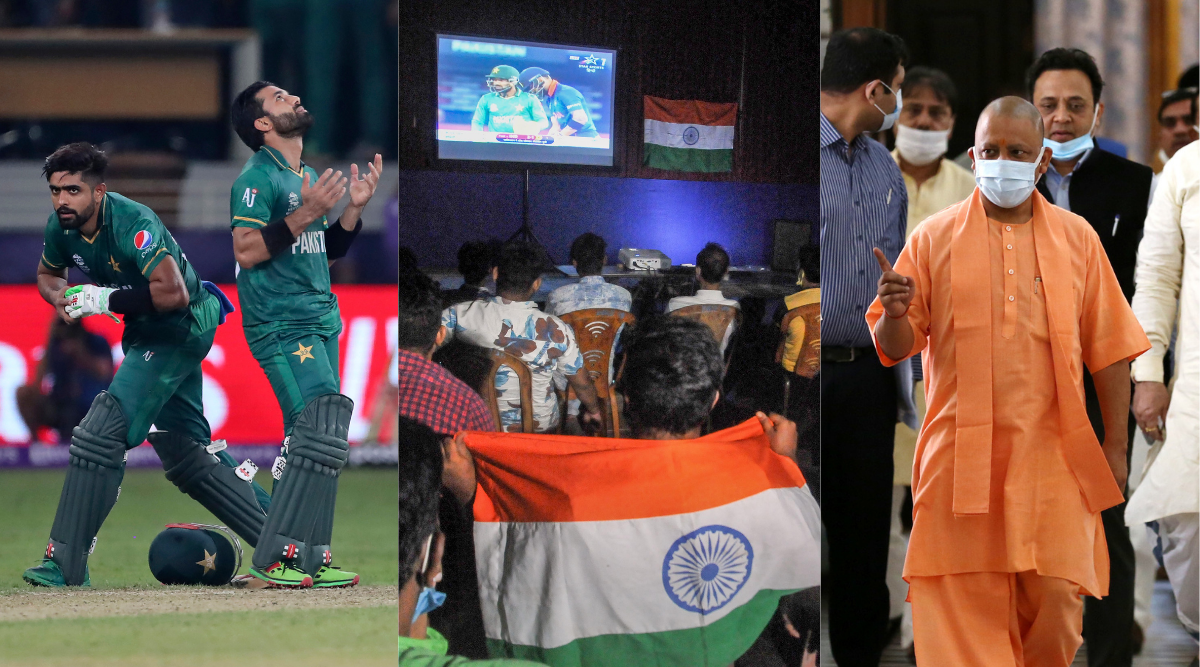 Uttar Pradesh Police booked 7 people from 5 districts for celebrating the Pak’s victory. Chief Minister, Yogi Adityanath, said on the following day that sedition law will be invoked against all of them. Out of the 7, four people are in custody for allegedly raising Pro-Pak slogan.

India vs Pakistan cricket match has always been the hot topic in both the nations. More than the clash, the after-works have made it to the headlines. After losing a match to Pakistan on 24th October, for the first time in World Cup, Indians have been disheartened.

On Tuesday, Shiv Sena leader Sanjay Raut tweeted a video claiming that Pak’s victory was being celebrated in Kashmir. The video claimed that anti-India slogans were raised in Kashmir during Union Home Minister Amit Shah’s visit to Jammu and Kashmir.

Reports of Celebration In Various States

At a private engineering college in Punjab, a fight broke out between Kashmiri students and the ones from UP and Bihar soon after the match. The Kashmiri students were beaten and their rooms were vandalized over alleged cheering for Pak’s victory.

A private school teacher in Rajasthan was arrested over the WhatsApp status praising Pakistan players. Nafisa Attari, teacher at Neerja Modi School Udaipur, had posted a picture captioned “Jeeeet gayeeee, We wonnn,” after India’s loss to Pakistan. Attari was arrested under IPC Section 153 (B) (imputations, assertions prejudicial to national integration) and was later released on bail.

After the lot of commotion, she released a video statement saying she did not intend to hurt anyone’s sentiments. “Someone messaged me asking whether I supported Pakistan. As the message contained emojis and it was a fun environment, I replied, ‘Yes’. However, that doesn’t mean that I support Pakistan. I am an Indian and I love my country. I love India as much as everyone else does,” she said as quoted by PTI.

In Agra, three students who are residents of Jammu & Kashmir, were suspended over WhatsApp status for Pakistan’s victory celebrations.