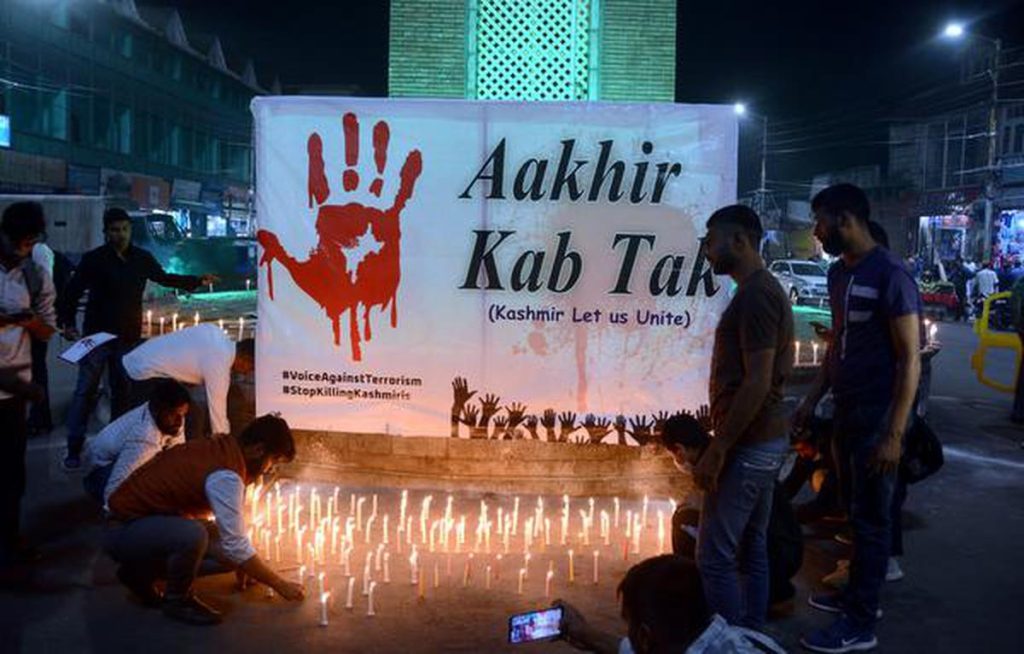 At a time when the country is embroiled in a heated debate over the genocide of Kashmiri Hindus in ‘Kashmir Ghati’. It also happened before, in 1990, but it has increased since the repeal of Article 370. It’s time to ask: Why do we see such hostile behavior toward people who speak out about Hindu persecution and violence? Why are there so many attempts to whitewash the brutal killings that Hindus have faced and continue to face simply because they are Hindus? In such a situation, it is not wrong to worry about the safety of Hindus in Kashmir as their lives are in danger.

Since the time of the Independence of India, Kashmir has been embroiled in a conflict fuelled by colonialism. It includes issues related to geographical boundaries, socio-religious, and terrorism.  A small portion of the Indian population is aware of the history of Kashmir. This state has always been seen as a state of terror. The capital of this state is Srinagar, which has been a victim of terrorism for a long time, and gradually this terror has spread to other parts of this state as well and this terrorism has become a big problem for the country.

Behind the Kashmir Conflict

Terrorist organizations consider Kashmir as the right of the people of Muslim religion only and do not allow the people of other religions to live here comfortably. Terrorists have turned Kashmir from heaven to hell for the people of other religions living here. Terrorists forced Kashmiri Pandits to change their religion. They want all the Hindus living in Kashmir to adopt our Muslim religion so that only Muslims in this valley have the right to live freely. Terrorists talking about the restitution, resettlement, and rehabilitation of Kashmiri pandits, that have faced genocide. 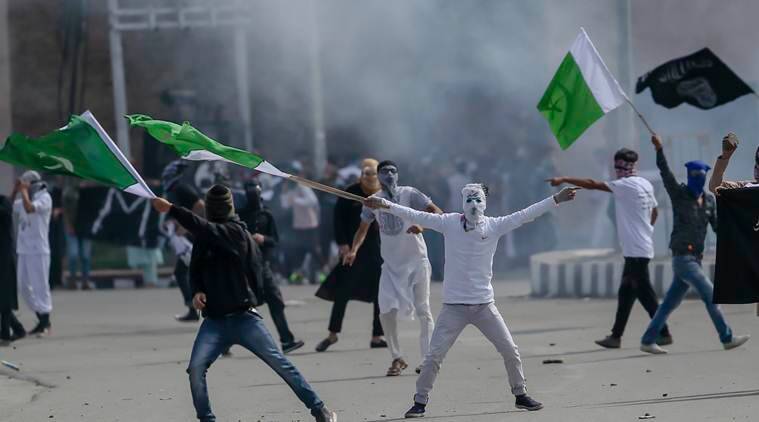 Government Efforts towards the Kashmiri Hindus

The wound of the exodus of Hindu Kashmiri Pandits has not healed even after 32 years. In the face of unprecedented militancy, Kashmiri Pandits migrated in large numbers in 1990. However, in 2008, then-Prime Minister Manmohan Singh devised a plan to assist Pandits in returning to their homeland and offered 6,000 jobs to migrants. 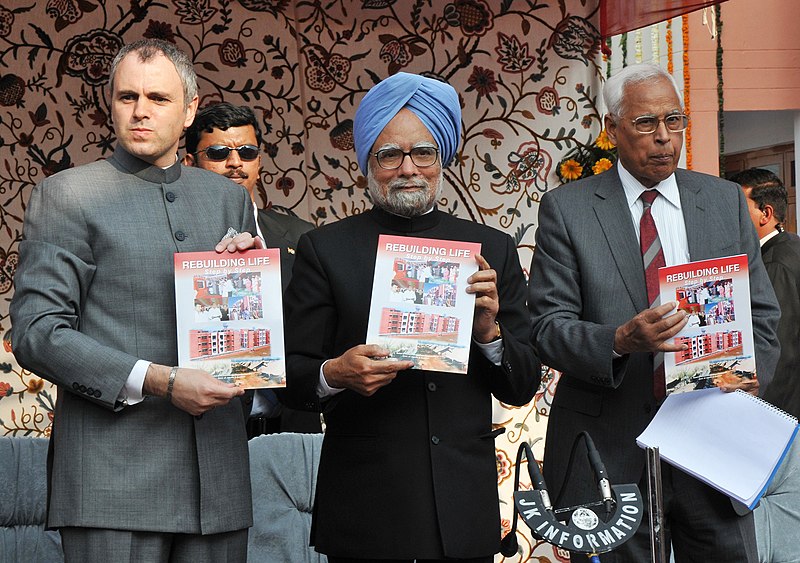 Out of 6,000 job offers for migrants, approximately 3,800 migrants took jobs in various departments in Kashmir. They were living peacefully until December 2020. Nearly 17 members of minority communities have been killed in targeted attacks by militants. The new wave of attacks on minorities has occurred since the Centre ended J&K’s special status on August 5, 2019, and opened up jobs and land in the Union Territory (UT) to outsiders.

Mr. Modi’s decision to revoke the region’s semiautonomous status. Mr. Modi also attempted to reduce the requirements for Hindus to work in the region and buy property.  Militants and others see it as an attempt to reshape the region’s demographics.

The majority of people in the Kashmir valley want to live in a peaceful environment. Some of them are working with the government to achieve this goal. This is a positive sign in and of itself. Apart from that, we all have to work unitedly with them and the youth to change the mindset of hardliners.

Looking to the Future

The majority of Kashmiri Pandits being rehabilitated in the valley will require better protection. A kind of truth and reconciliation effort will be required to bring communities together and rebuild the trust that has eroded over time. It would be a fantastic idea to teach Hindu and Buddhist beliefs in Jammu and Kashmir schools so that children growing up today can learn and appreciate the traditions. It is not a wise thing to leave your city and your home due to the fear of terrorists, this is not the time to leave. It is the correct time to stay there fearlessly and fight unitedly against terrorism. It is time to support the government. Only it will be a solution that we find in the future. Otherwise, our future generations will also face the same problems tomorrow.

We are all aware of the situation of 1990, in which Kashmiri Pandits left Kashmir for fear of Genocide. They never came back. We do not have to bring that situation again. This is a new area where we using the new technology and we have resources to fight. If we work together intelligently, then we can find a solution to such big problems.