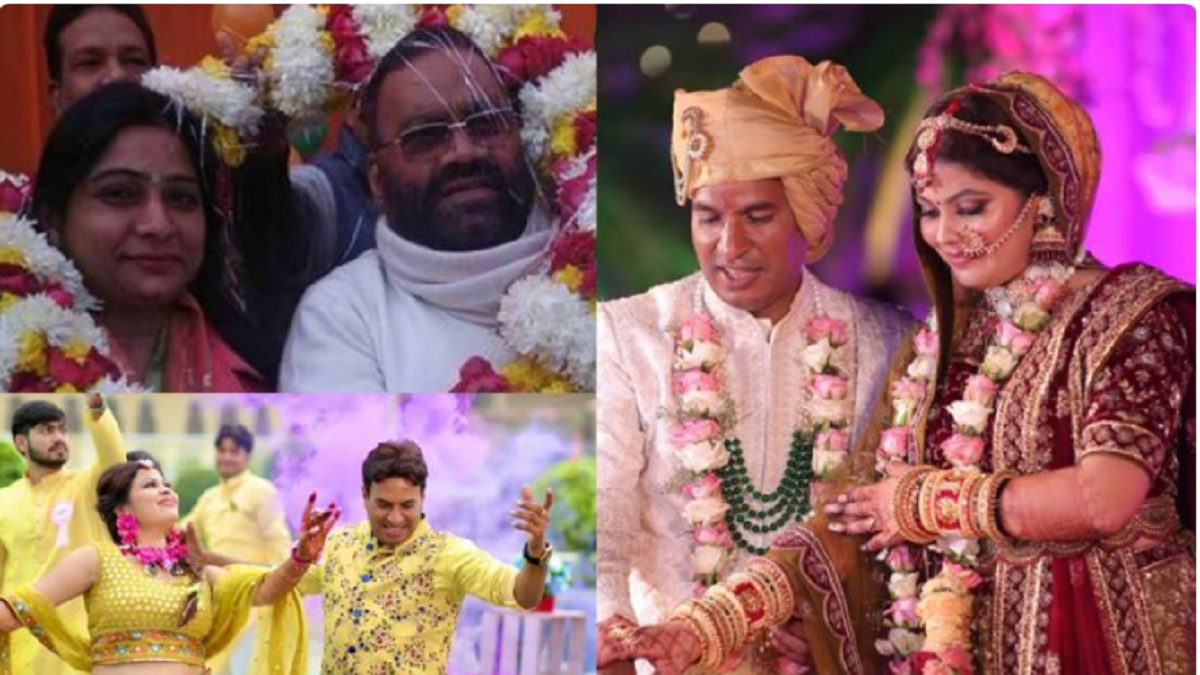 SP leader Naval Kishore got divorced from Swami Prasad’s daughter Sanghmitra in 2021. It is believed that after the arrival of Swami Prasad, now it has been decided to cut Naval’s ticket from SP. The family fight has now come down to politics. It is also being said that Swami Prasad can get a ticket from SP to Devesh Shakya, brother of his close friend Vinay Shakya.

Sanghmitra Maurya is a BJP MP from the Badaun seat in the state. Recently, his father Swami Prasad Maurya resigned from the BJP and joined Akhilesh Yadav’s SP. Sanghmitra’s ex-husband is also in the Samajwadi Party. After divorcing her, Naval Kishore Shakya got married for the second time and his second wife’s name is Priyanka Shakya.

Priyanka Shakya is a resident of Etawah and runs Lady Cafe there. Naval Kishore was earlier married to Sanghmitra Maurya in 2010.

In 2017, Sanghmitra had filed for divorce, which was approved by the court in January 2021. Six months after the divorce, Naval Kishore Shakya got married for the second time. He is the leader of the Samajwadi Party and is politically active from the Bidhuna assembly seat.