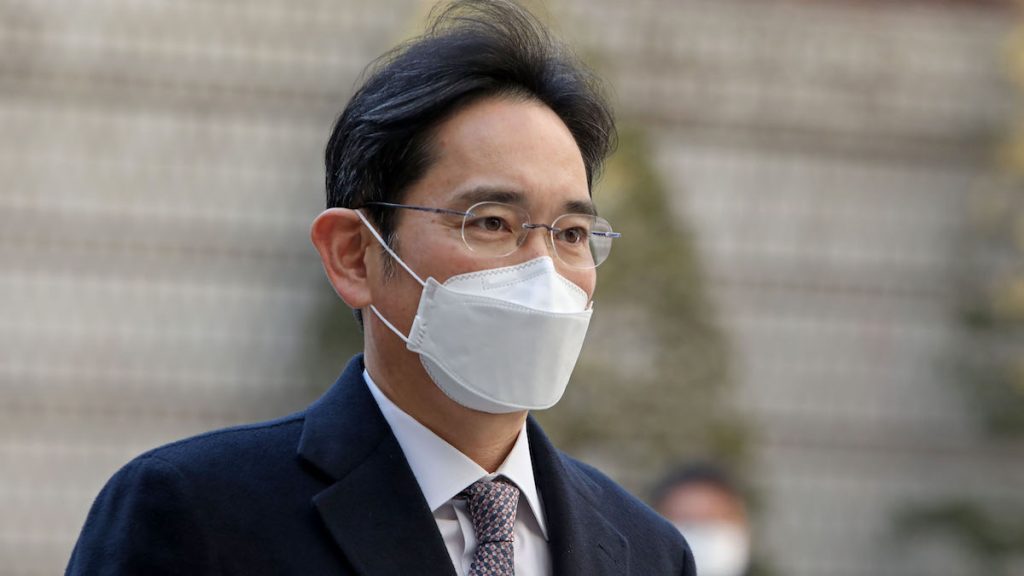 South Korea’s economy has been going through a rough patch recently. Hence it s suspected that the ex-CEO of Samsung, who was jailed on account of bribery, has been released to do business.
This week he was granted a presidential pardon and a ticket out of prison.

The release comes with the expectation that lee will push Samsung into overdrive and, in the process, rescue South Korea’s economy. It was only the question of when, not if, Lee Jae Young will get his presidential pardon next week. He was already out of prison lee was released on parole last year. It happened under the then president Moon Jae-in Moon’s successor Yun Sukyol. Yun Sukyol has pardoned nearly 1 700 people. Li Jae Young is one of them.

The pardon also solves another problem for Lee as a convicted criminal. He couldn’t have returned to Samsung in a legal capacity. Now lee gets a free hand to do business as a significant businessman at Samsung electronics. He was accused of bribing Park Gyeong Hai, a former president. The revelation had severe consequences. Park Jung hai was impeached from her position.

Eventually, she was put behind bars, and Lee followed her to jail park last year in December. After a presidential pardon, lee had to serve a 30-month long sentence, but he got out after spending just 19 months in jail.

That’s because the south Korean government needs him. South Korea’s economy is dominated by a handful of family-owned conglomerates called chaebol. Samsung is the most successful of them all. The company’s 15 most considerable subsidies account for 20 of South Korea’s GDP Samsung’s electronics unit is a force in exports. Sixteen per cent of the goods exported from south Korea come from this unit alone.

Seoul wants Samsung to maximise its output south Korean economy is going through tough times. Over 40 per cent of the country’s GDP depends on exports. In recent months, the business has been sluggish.

The war in Ukraine, growing inflation, and slowing demand have reduced the global appetite for South Korean goods. The government is not shy about admitting it needs help. In a statement, Seoul said lee’s pardon was an attempt to overcome the economic crisis.

Lee, too, had something to say in his statement. He promised to do his best for his country. His pardon is not rare, nor is it unprecedented. South Korea has a long history of bailing out business leaders in trouble.

Lee’s late father, Lee Kun, was pardoned, too. He was given a presidential pardon twice. So the tycoons in south Korea have a habit of getting away. An opposition leader summed it up the best he said in “South Korea you are free if you are rich but guilty if poor.”