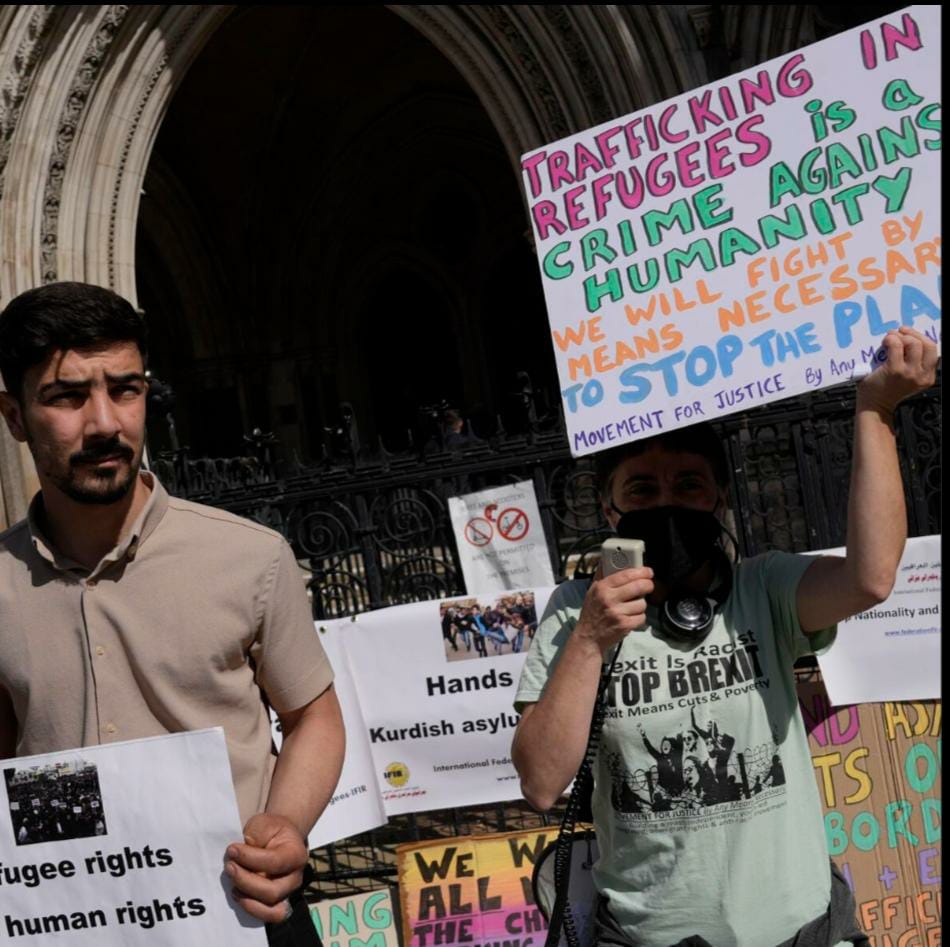 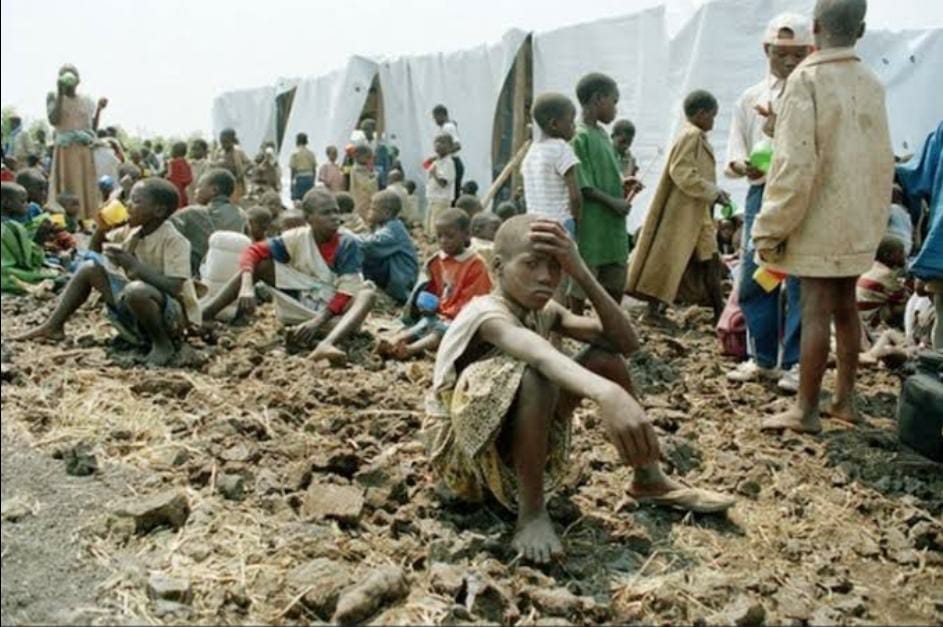 More than 30 migrants were originally ordered to be sent to Rwanda after two British courts refused to block deportation flights on Monday. Shifting asylum seekers to third countries does nothing to prevent or combat human trafficking.

It is likely to push people into more disastrous  circumstances, “Rather than reducing trafficking in persons, it is likely to increase the danger of exploitation.” 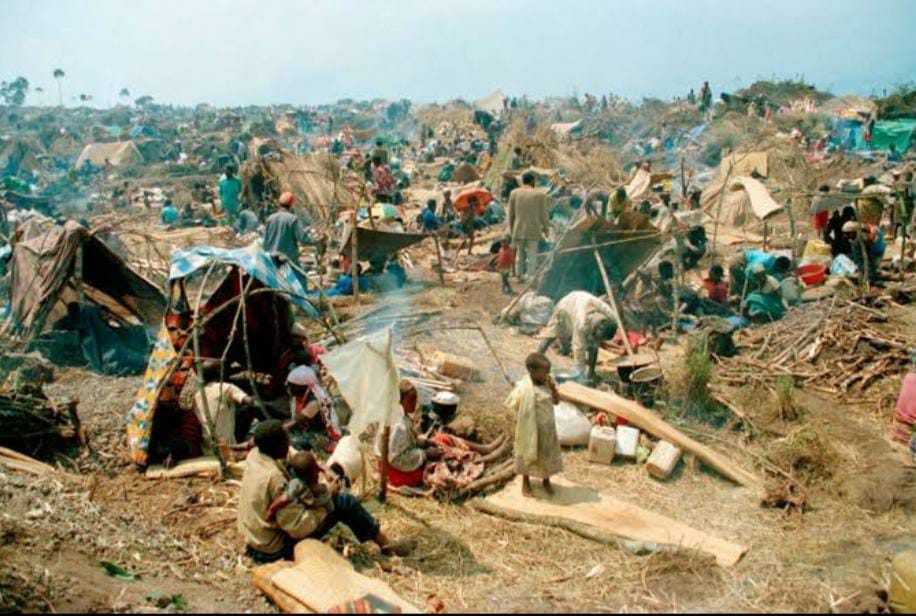 The Special Rapporteur showed concern about the arrangement, which fails to save the rights of asylum seekers who are sufferers of trafficking and seeking help in the United Kingdom. The risk of trafficking could be reduced.

People previously raised their concerns about the Nationality and Borders Bill and its potential adverse effect on the human rights of victims of trafficking.People raised their concern in front of the international community regarding the increasing tendency to place migration within a criminal law enforcement paradigm.

“Restrictive migration-related calculations present the part of efforts to combat organized crime, including trafficking in persons, regardless of how the measures may affect the human rights of migrants and trafficked persons,” the UN expert said.

Resettlement programmes, family reunification measures and the provision of humanitarian visas were more effective ways to save the trafficking of that fleeing persecution and conflict, the Special Rapporteur said. All States uphold their international obligations regarding the principle of non-refoulment in international law, which guarantees that no person can return to a country where they could face irreparable harm.

“We must not accept the objective of combating human trafficking to be misused in an attempt to undermine the right to enjoy and seek asylum from persecution and the principle of non-refoulment.”