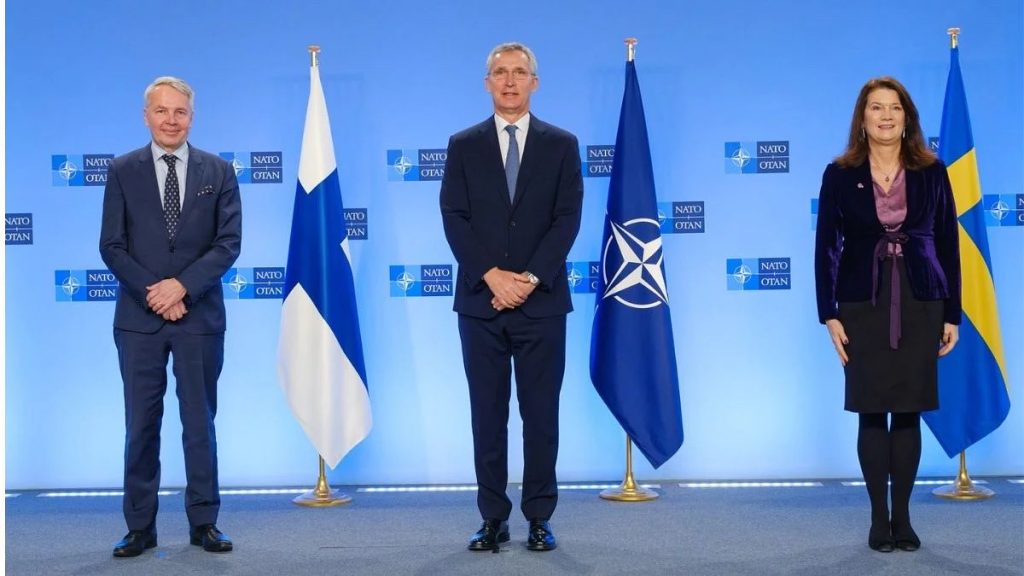 Sweden and, most importantly, Finland are the only E.U. not to join North Atlantic Treaty Organisation(N.A.T.O), constituting the U.S.A and other European countries. This is subject to change as both the countries come inches close to becoming part of N.A.T.O. after the Madrid summit on 29th June 2022.

Finland achieved its independence from Russia in 1917. However, being at the border of a powerful state and losing a war resulted in losing 10% of their land. Finland opted for what war experts called ‘Finladisation’, i.e. opting to be neutral when bordered by a strong neighbour. 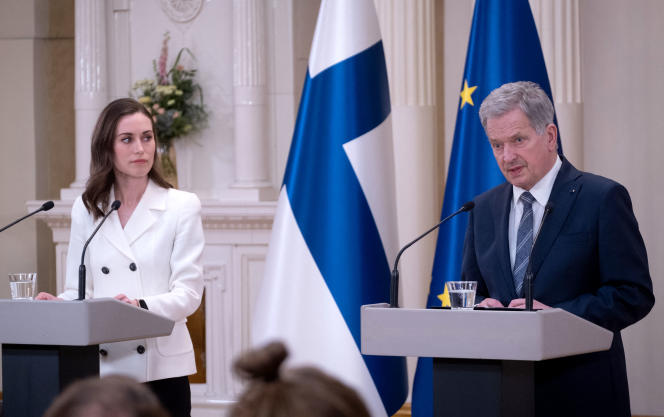 The attack on Ukraine in Finland has changed its outlook. 62% of Fins have voted for joining N.A.T.O. in 2022, which had been 7% in 2017. Finland is primarily a key to this conflict if its membership in N.A.T.O. becomes official. The border that Finland shares with Russia will become tense as Russia will now border a N.A.T.O. state. Much like what Ukraine had been leaning toward before Russia attacked the country. Under Article 5 of N.A.T.O., any N.A.T.O. member, if invaded, will be jointly defended by other N.A.T.O members. 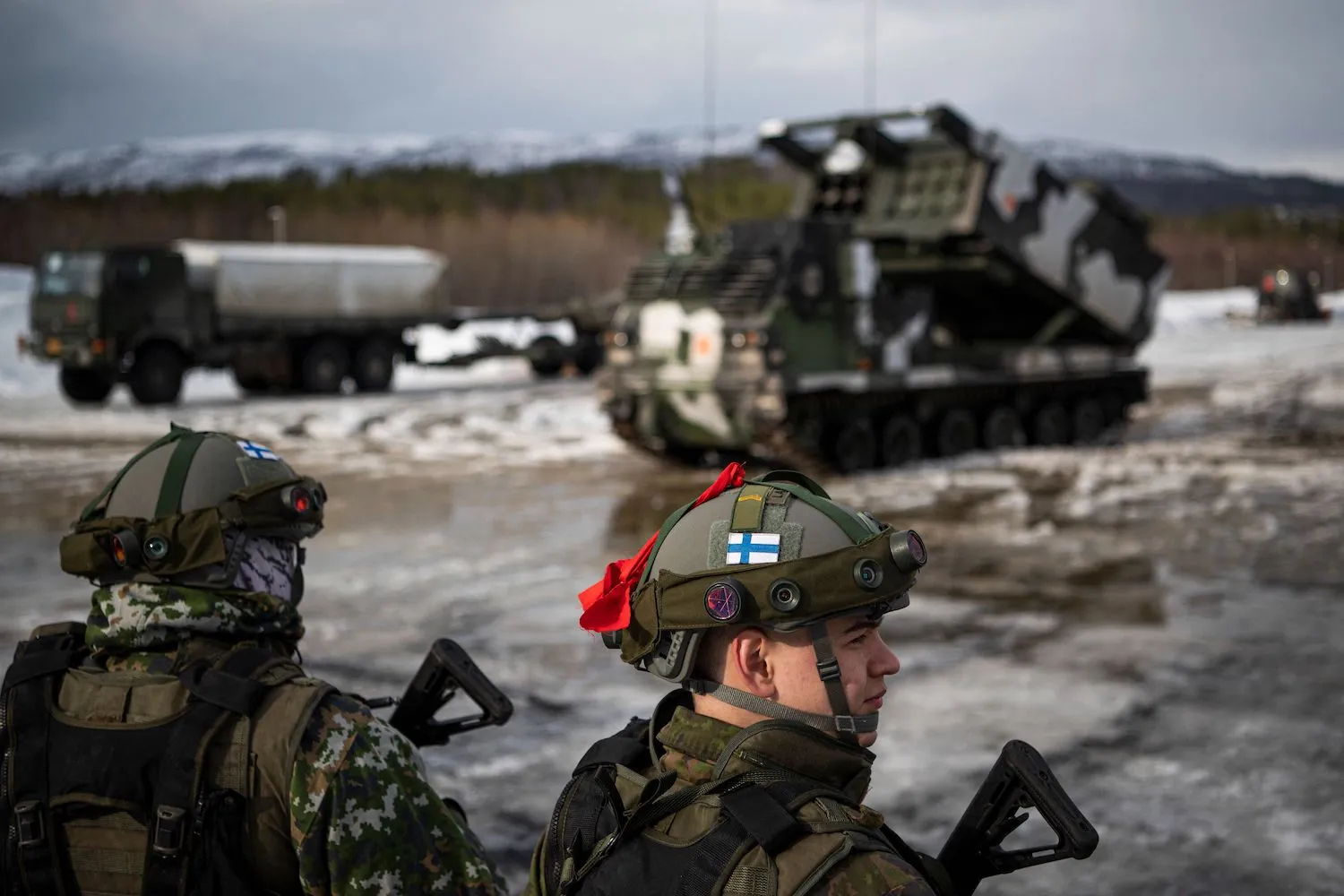 Finnish’s flourishing economy and the military make it a strong player. There are about 280,000 active and 900,000 at their disposal. Furthermore, until 2012 every finished adult had to serve for a year in the military, so conscripting and recruiting was an option for the Fins.

A Kremlin spokesman Dmitry Peskov states that if Finland joins, it will have to “rebalance the situations” and “further expansion will not bring security to the European continent”. Santa Marin, the Prime Minister of Finland, possibly listening to these statements, addressed the crowd on 13th April 2022 that “we have to be prepared for all kind of actions from Russia
hyper threats uh cyber attacks different kind of influencing from Russia”. This statement seems to be converted into action as Turkey pulled out its objection to Finland and Sweden joining N.A.T.O. in the Madrid summit on 29th June 2022. It has been stated that this was the most important N.A.T.O. summit, with Finland now soon to become a member of the N.A.T.O.