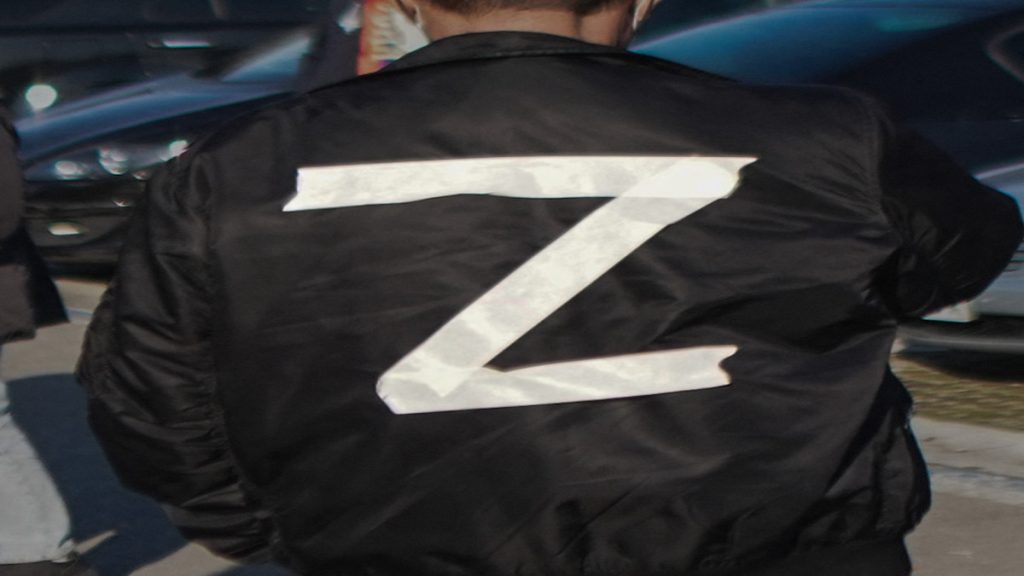 The Russo-Ukrainian conflict has gained more attention than any other conflict between two countries has gained in the 21st century. With the use of innumerable famous, everyone is aware of the geopolitical disaster of the U.S. and the E.U. in containing Russia, which leads to an attack on Ukraine.

On closer inspection, however, one can observe the anonymity behind the letter ‘Z’, which has constantly been channelled across social media war broke out between Ukraine and Russia. 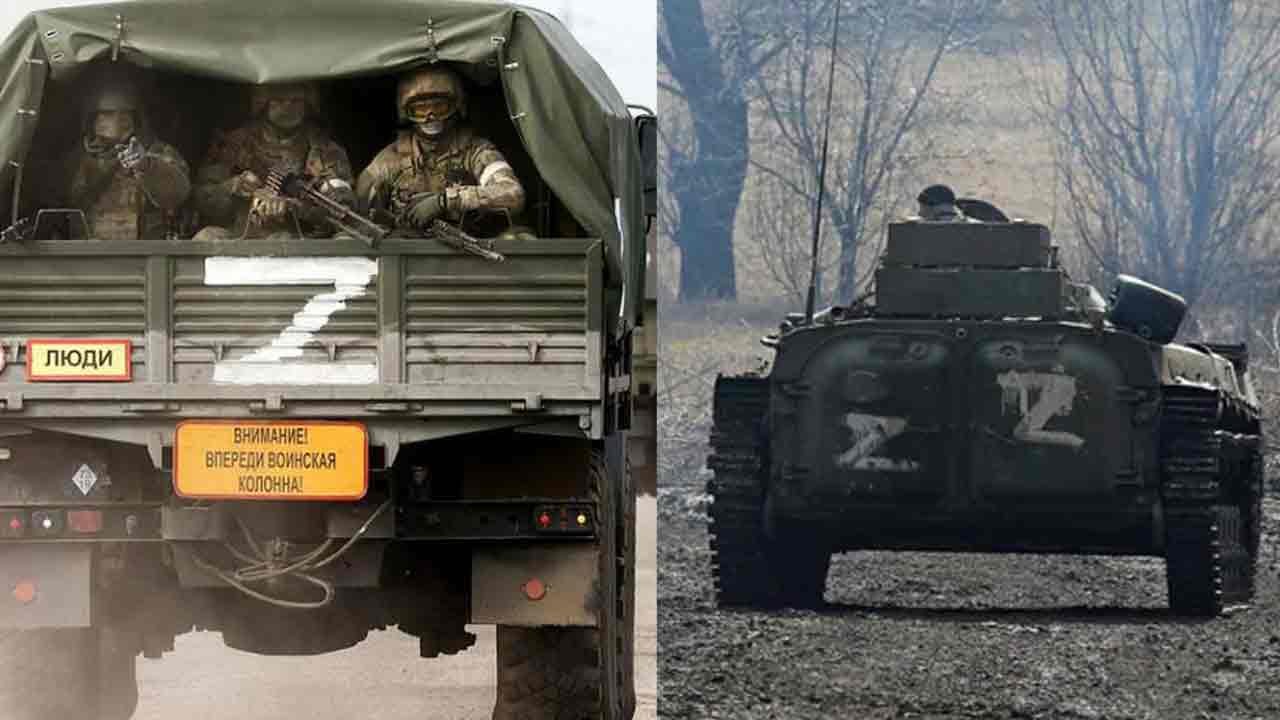 The usage of this letter was first spotted on the rear end of a Russian tank in late Feb 2022 when the Russian army started shoring up on the Russo-Ukrainian border. Other markings on the armoured vehicles constituted a ‘V’ and an ‘O’. . There wasn’t a clear explanation for any of the symbols. They piqued the interest of everyone online. This intrigue and probable political influence led to the ‘Z’ being used as a propaganda tool.

Even though ‘Z’ does not correlate with the Cyrillic language of Russia and Ukraine, the ‘Z’ in Russian is in ‘3’. The most interpretation of this symbol is by changing this ‘3’ to ‘Z’ and adding ‘a’, ‘3a’ means ‘for’, which is pronounced as ‘Za’.

Dr Aglaya Snetkov, a lecturer of Russian Foreign, security and domestic policy from University College, London, said this Za could be incorporated into many slogans like ‘For president’ (Za
президент), ‘for peace ’( Za мир), ‘for the boys’ (Za мальчики)etc
with attempts to fill it. 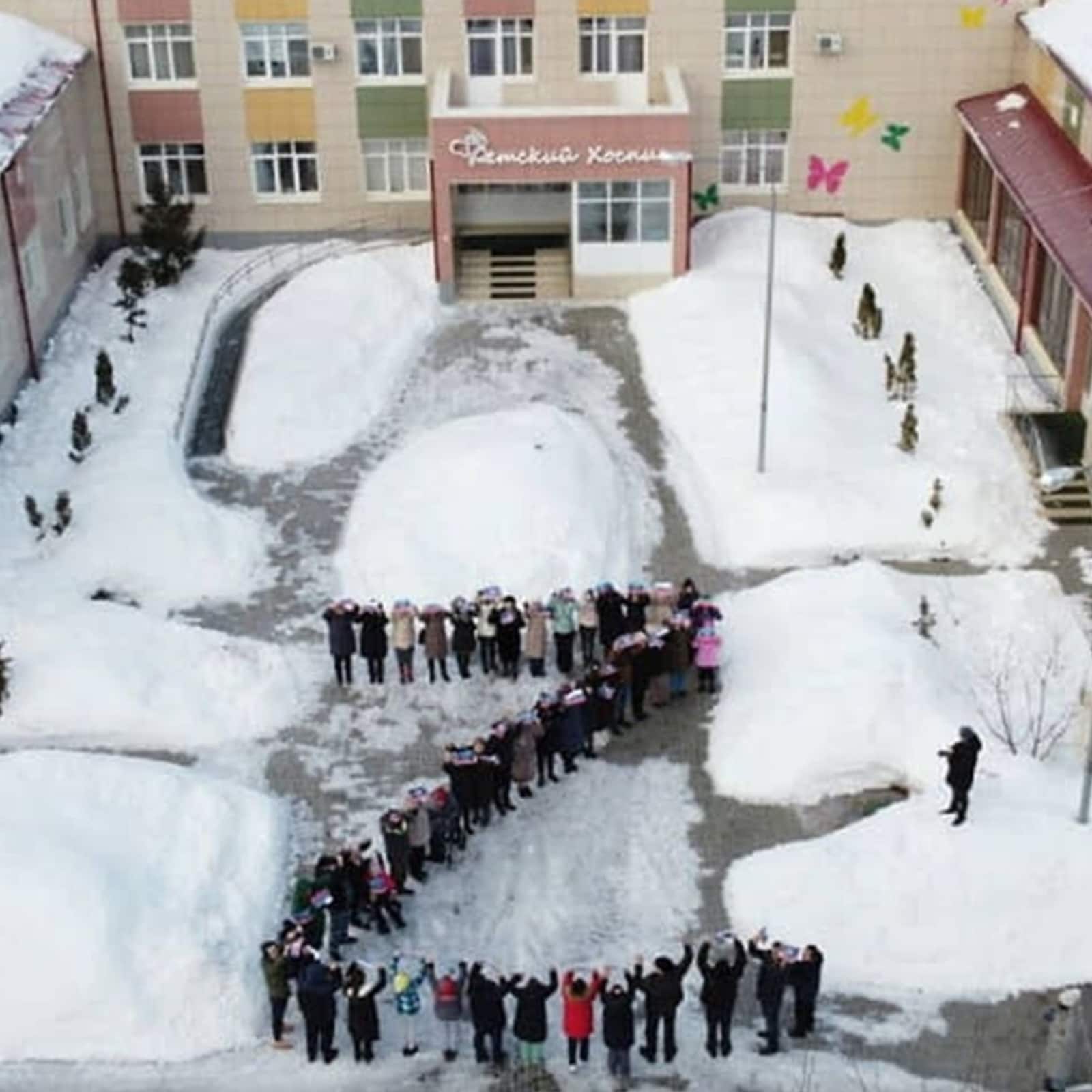 There have been posts made with hashtags of Za мир(‘for peace ) on Instagram. Some originated from the Russian Defence’s social media account. There have been photos of children being asked to stand or use their hands to make the letter ‘Z’.Several videos have been made where this symbolic gesture has been used.

Even in Putin’s pro-war rally in Moscow on March 18, banners and posters were seen with the suggestions for the letter’ Z.’ In the streets of Russia, spray paintings have been done of this symbol. On the international front Russian athletes appear to have this symbol on their uniform

The ease of use because of the beleaguering ambiguity behind the symbol, the multiple interpretations attached to the logo combined with a sense of patriotism through the political sleight of the hand increase the seminal nature of this ‘Z’ as a propaganda tool next to Nazi Germany’s Swastika.