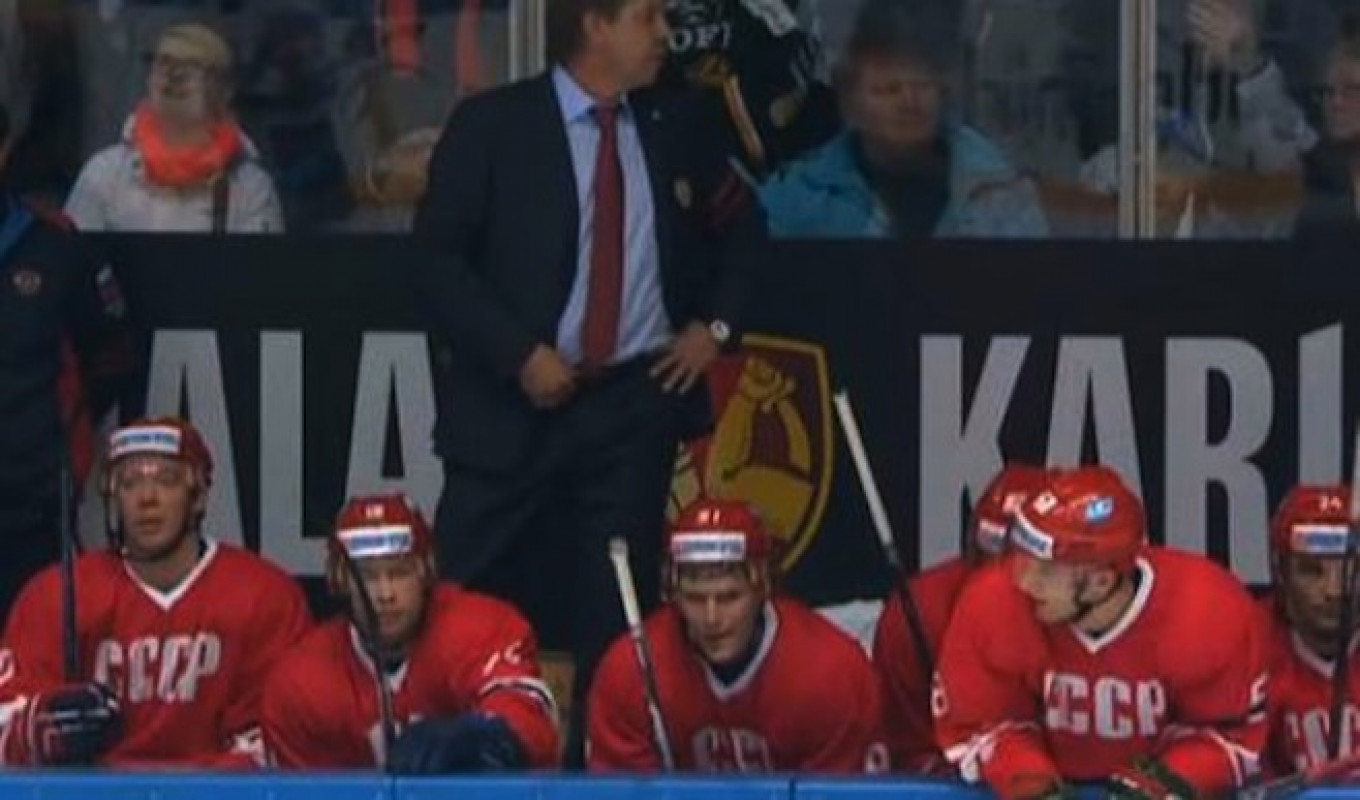 The Russian national ice hockey team raised suspicion by wearing USSR jersey which had USSR or CCCP written in the Cyrillic alphabet in a game against Finland on December 19th. Though Finland won by 3-2 but the Russian team made it to the breakings because of the jersey which gave ways to various speculations amid the Russia-Ukraine tensions going on. The former Prime Minister of Finland, Alexander Stubb condemned this step by tweeting and calling it “an offensive gesture that does not belong to the sport or anywhere else.”

Since last more than a month massive (around 90’000) Russian military troops have been deployed close to the border of Ukraine. This build up has alarmed the West and they have warned of the signs of Russia engaging into a war in efforts to capture Ukraine anytime soon. President Biden has pledged support to Ukraine and military aid worth 60 million dollars. This help comes out of the intentions of NATO (North Atlantic Treaty Organization) to induct Ukraine as a member. NATO is an intergovernmental military alliance between 28 countries including US and UK.

Ukraine said that this military buildup could be a regular practice but it has also affirmed to the chances of Russia’s invasion and signs of war. The defense minister of Ukraine said that Russia has forever maintained its military presence along the border. The Russian Federation periodically resolves to the practice of transferring and accumulating military units in order to maintain tensions in the region and political pressure on neighboring states.

The gesture of wearing this jersey is being inferred as mark of Russia’s sacred dream of unifying USSR that broke in 1991. Russia considers itself as the true successor of USSR and is alarmed as NATO’s efforts to induct Ukraine as a member have picked up pace recently. Russia is not ready to let Ukraine become a part of NATO at any cost as this will collapse their dream of unifying USSR properly ever again. Russia is of the view that Ukraine was formerly a part of USSR and now if it does not considers itself as a part of it, it should not unite with NATO either.

Though the Russian Ice Hockey Federation made their point saying that the jerseys were worn in honor to the 75th anniversary of the country’s first Olympic gold medal in the sports, but this ongoing cold war is somewhat confirming to the speculations. Recently, as US and NATO continue to pressure Moscow (Russia’s capital) over its aggression towards Ukraine; Putin has said that his country has “every right to react to unfriendly steps”. Russia is completely against the alliance of Ukraine and NATO and has warned NATO declaring this move as a ‘red line’. Ukraine has become the centre of the tug of war between the two superpowers.