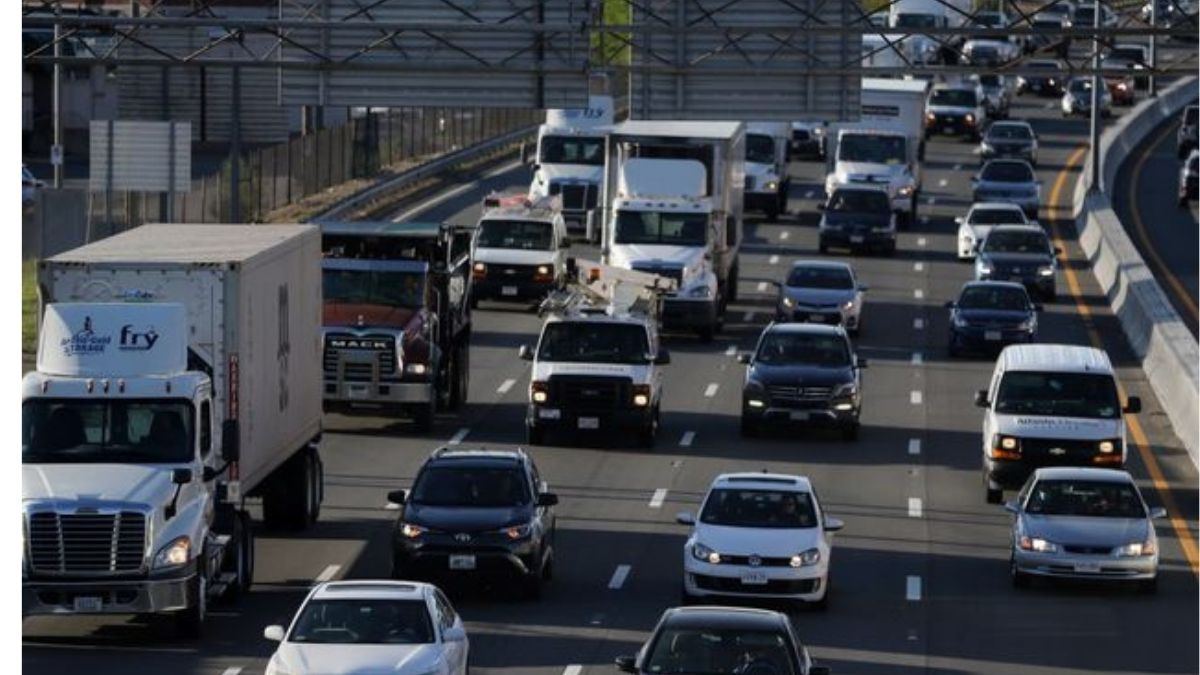 People in Ukraine are trying to save their lives in the shadow of fear. But do you know what effect this war will have on India in terms of the automobile industry?

Experts believe that the biggest impact of this is going to be on the purchase of vehicles. It is being said that those who are making up their mind to buy a vehicle recently, may have to pay a higher price.

It is being said that some parts of the vehicles are imported from Ukraine and Russia. Their delivery will stop for a few days. Therefore, there is a possibility of a jump in the prices of vehicles. Not only this, but the delivery of vehicles is also being claimed to be delayed. 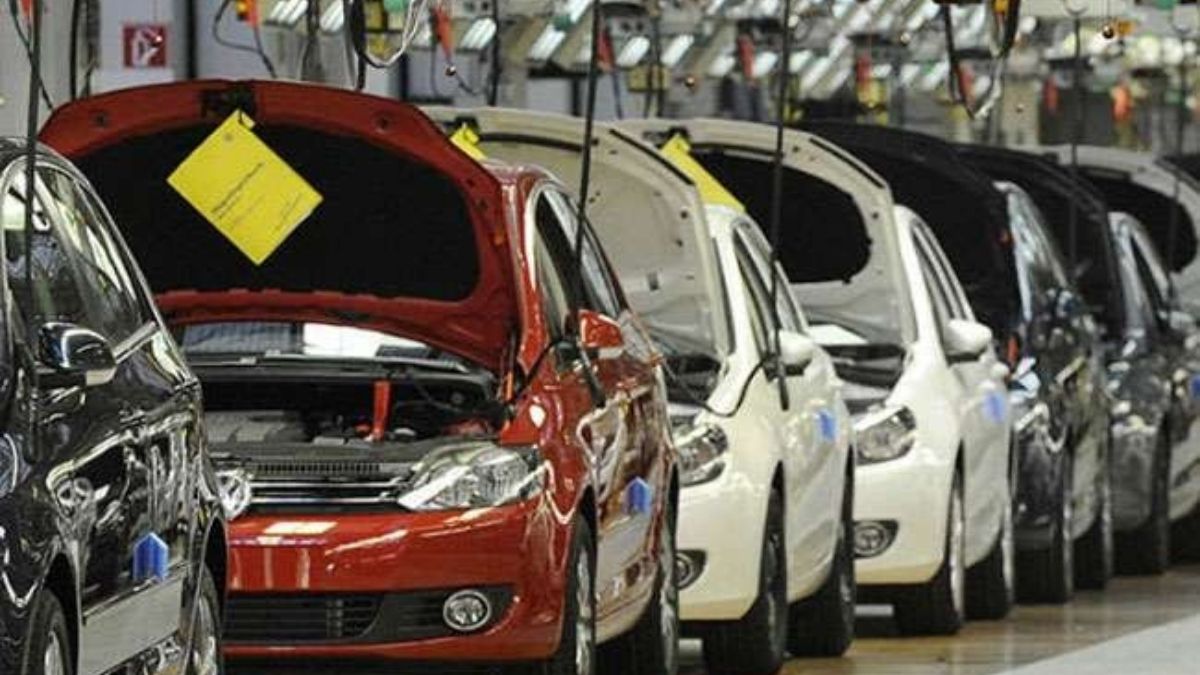 According to media reports, the prices of aluminium, which is the main material in vehicle manufacturing, have also reached a record high. Prices of precious metals such as rhodium, platinum and palladium, which are used in catalytic converters in automobiles, have hit a 30-36 week high. The reason for this is also being said to be Ukraine and Russia tension. Apart from this, there is a possibility of a lot of impact on crude oil.

Let us tell you that the fastest growth in rhodium has been seen these days, whose prices have increased by 30% in the current quarter as compared to the average of the previous quarter. Aluminium, which accounts for around 10 to 15% of the total raw material cost, has become 20 per cent more expensive this quarter and is trading at a record high of around Rs 250 per kg. 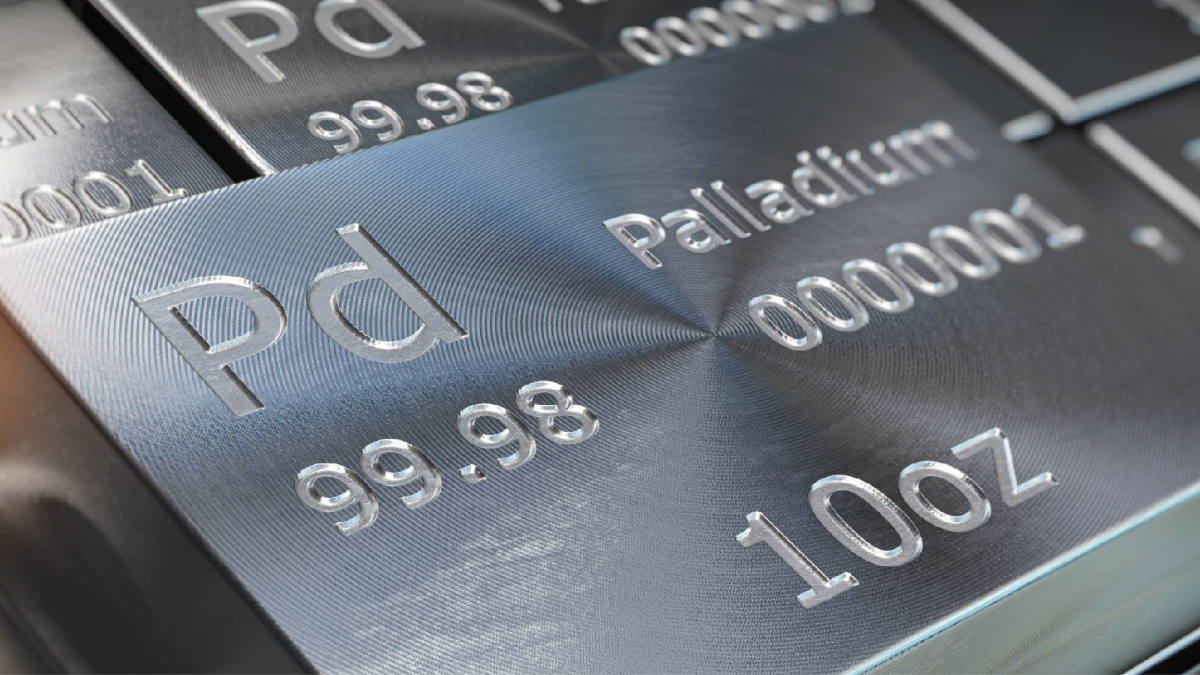 According to the information, about 78 to 84% of the revenue of auto companies goes towards the price of raw materials. Amid higher raw material costs, the overall margins have been 8 to 10 per cent lower than the long-term average of 27 to 32%.