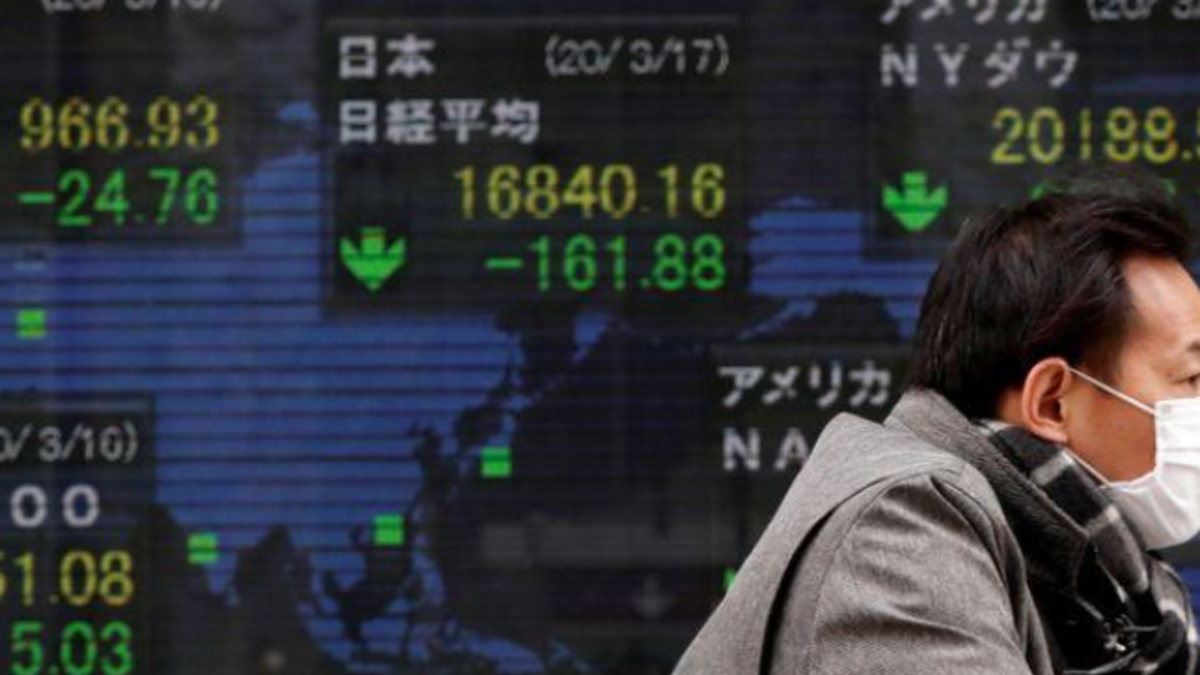 The impact of the invasion of Ukraine by neighbouring Russia would be felt across the stock market and other markets from wheat and energy prices, sovereign dollar bonds to safe heaven to the stock markets.

In general situations due to uneventful events, people tend to pull out their investments and divert them to safe-haven securities. People will start investing in bonds, especially sovereign bonds. In the present situation, there is anyways a risk of inflation.

In the forex market, the Euro currency exchange is considered to be the biggest indicator of geopolitics risk in the eurozone as the Swiss currency has been long seen as safe haven by investors. The swiss currency exchange rate saw hit its highest hit since May 2015 in late January. Gold has also been seen as a shelter in times of conflict or economic drifts.

Any interruption to the supply of grains out of the black region is likely to invite inflation. It will impact the prices and fuel and food majorly. At times when affordability is a major concern all across the globe, the pandemic has already caused enough economical damage. The 4 major exporters Ukraine, Russia, Kazakhstan, and Romania ship from the ports of the black sea would face difficulties from the military. Many projects are crossing many cities in Russia and Ukraine. Any conflict can damage and put stop to these long-term projects. It can cause huge capital loss to the country whose projects are running in the war zone.

When an event or conflict happens it only affects the respective area but its effects can see felt in many simultaneous sectors.