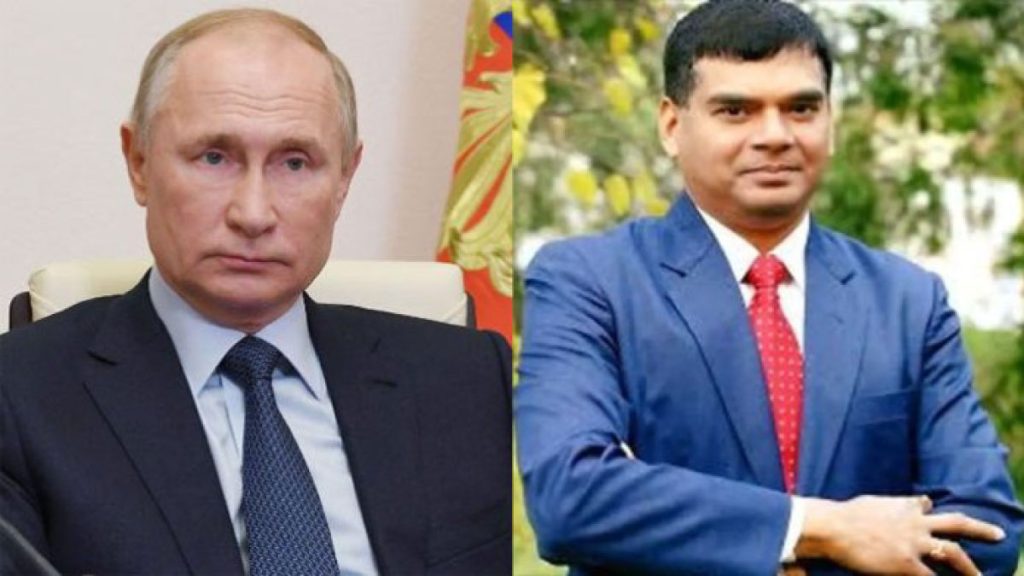 Amid Russian military expansion inside Ukraine, an Indian-origin member of President Vladimir Putin’s party Abhay Singh has come forward in support of the military action. He compared it with ‘India’s surgical strike’.

In a recent interview with a leading Hindi news channel, Singh defended the Russian military action and refrained from calling it a war. He said the Russian troops are only targeting military camps in Ukraine. 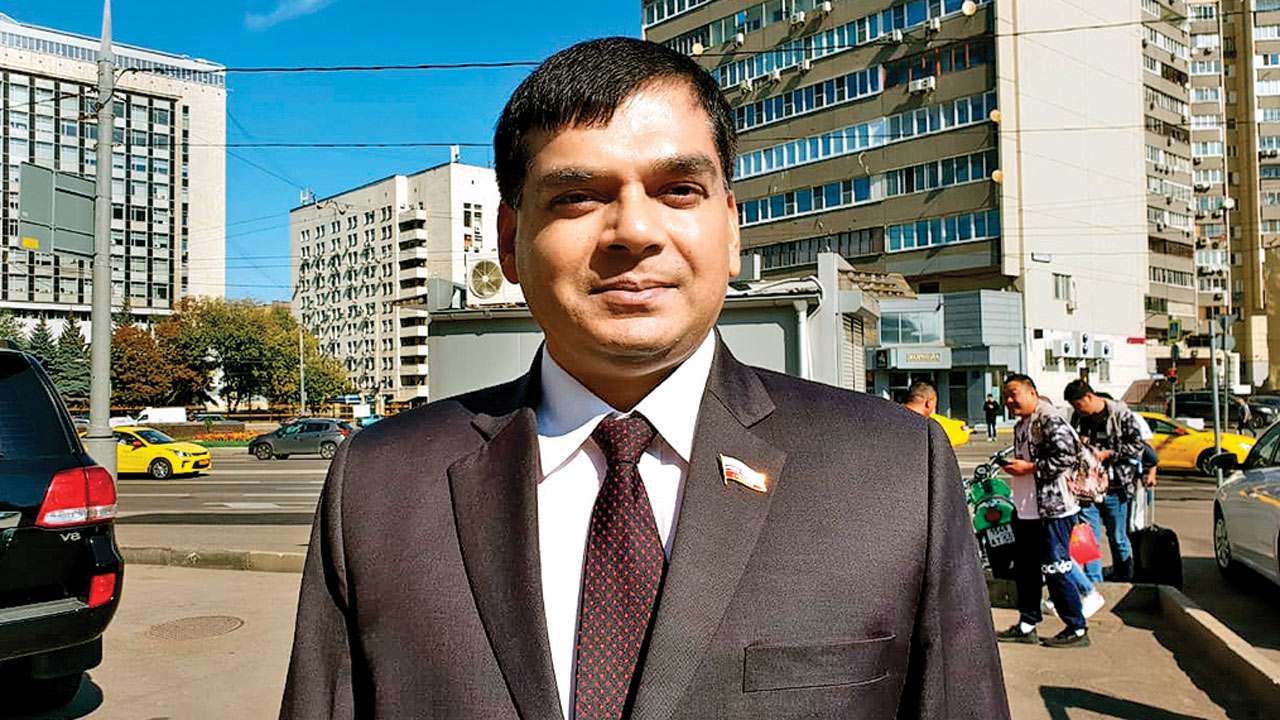 “If the military enters a supermarket and then attacks Russian soldiers, then we will have to reply,” Singh said regarding attacks on Ukrainian supermarkets and residential places.

Abhay Singh holds a position as a deputat, similar to an MLA in India, from western Russia’s Kursk city.

Reports suggest, Singh is among such students who went to pursue medical education in Russia after completing his studies at Patna’s Loyola High School.

After completing his studies in Russia, Singh returned to India to practice medicine. He later settled in Kursk. He started a business there and eventually joined politics. 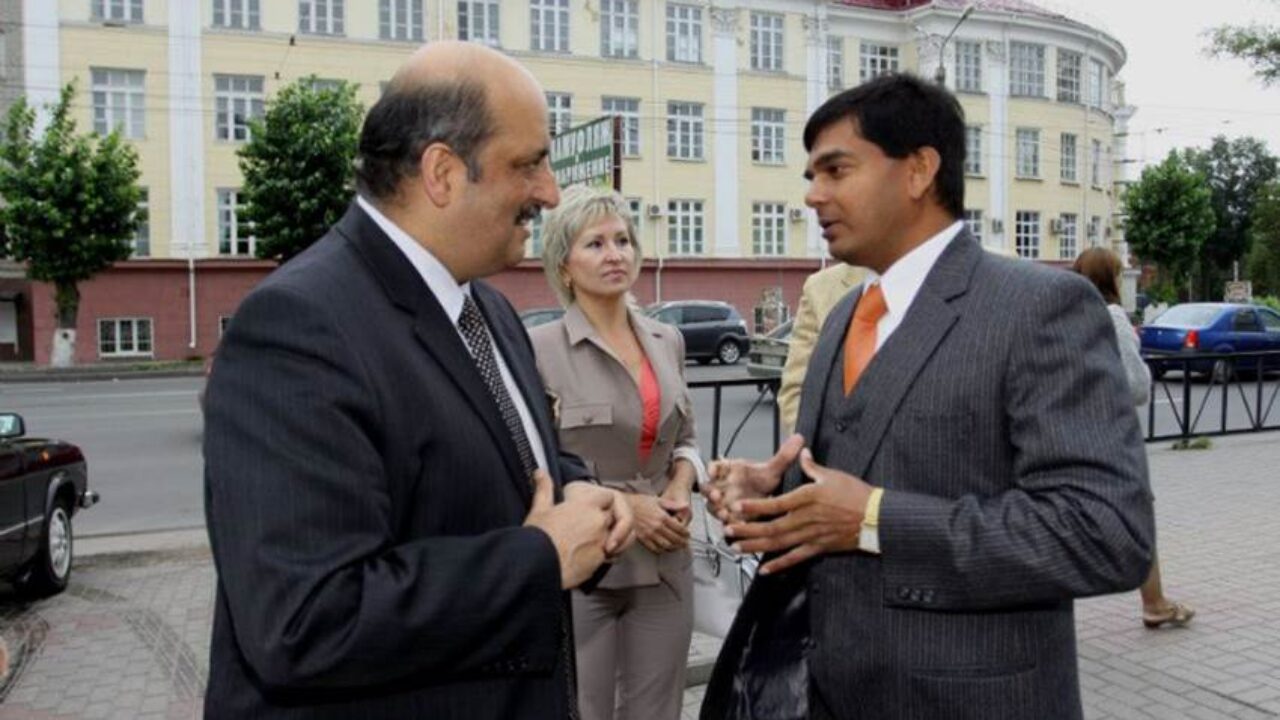 He maintained high-level connections with politicians as a businessman and became influential in Kursk before taking the leap into politics. Based on his earlier interviews, Singh said he never felt like an outsider being in Russia.

During the interview, Singh said Russia is not considering any nuclear attack on Ukraine. It was a preparatory drill to respond to a possible attack.