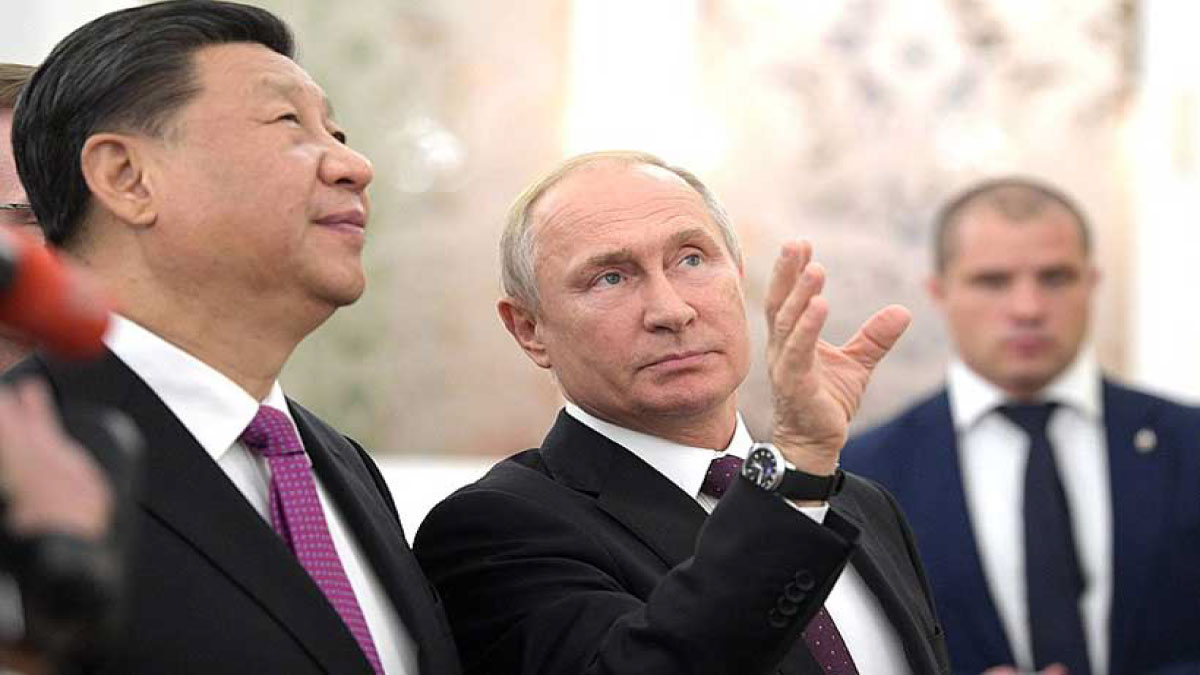 The Ukraine crisis has brought Russia close to China. A parallel situation came into being between Russia and Ukraine on one hand and China and Taiwan on the other. The possible Russian invasion of Ukraine is a distinct possibility with an aim of installing a pro-Russian govt in Kyiv. At the same time, China is also threatening to invade and annex Taiwan in the near future as the country considers it a renegade province. 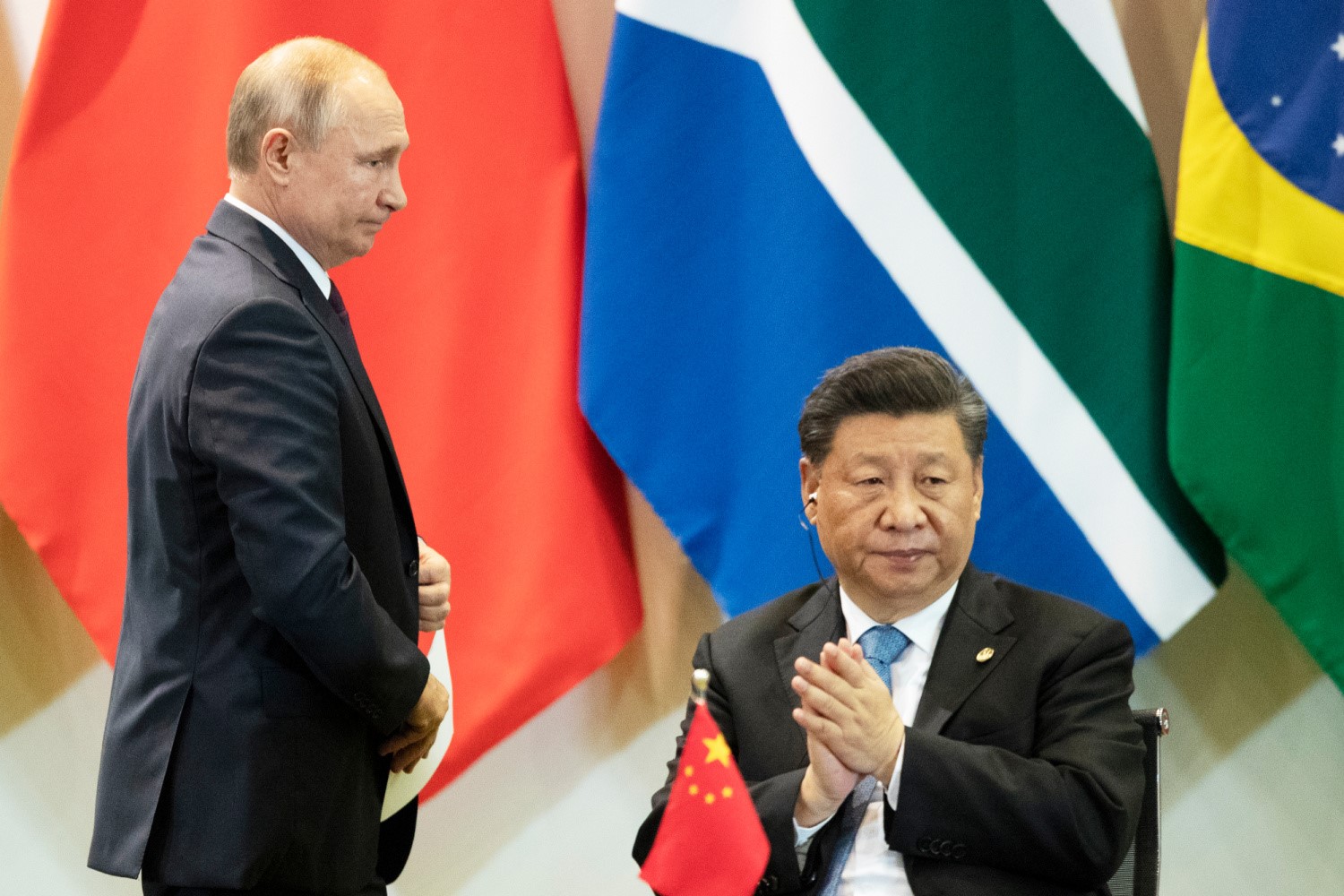 Against this background, the joint statement by Putin and XI during a summit on February 4 needs to be studied critically. It signals clearly that Sino-Russian relation makes no secret of their ‘core interest’ and therefore it is on the threshold of a deeper security alignment.

What is unprecedented about the language and the cooperation of the statement is that their friendship is ‘limitless’. It is no doubt a very sweeping description. 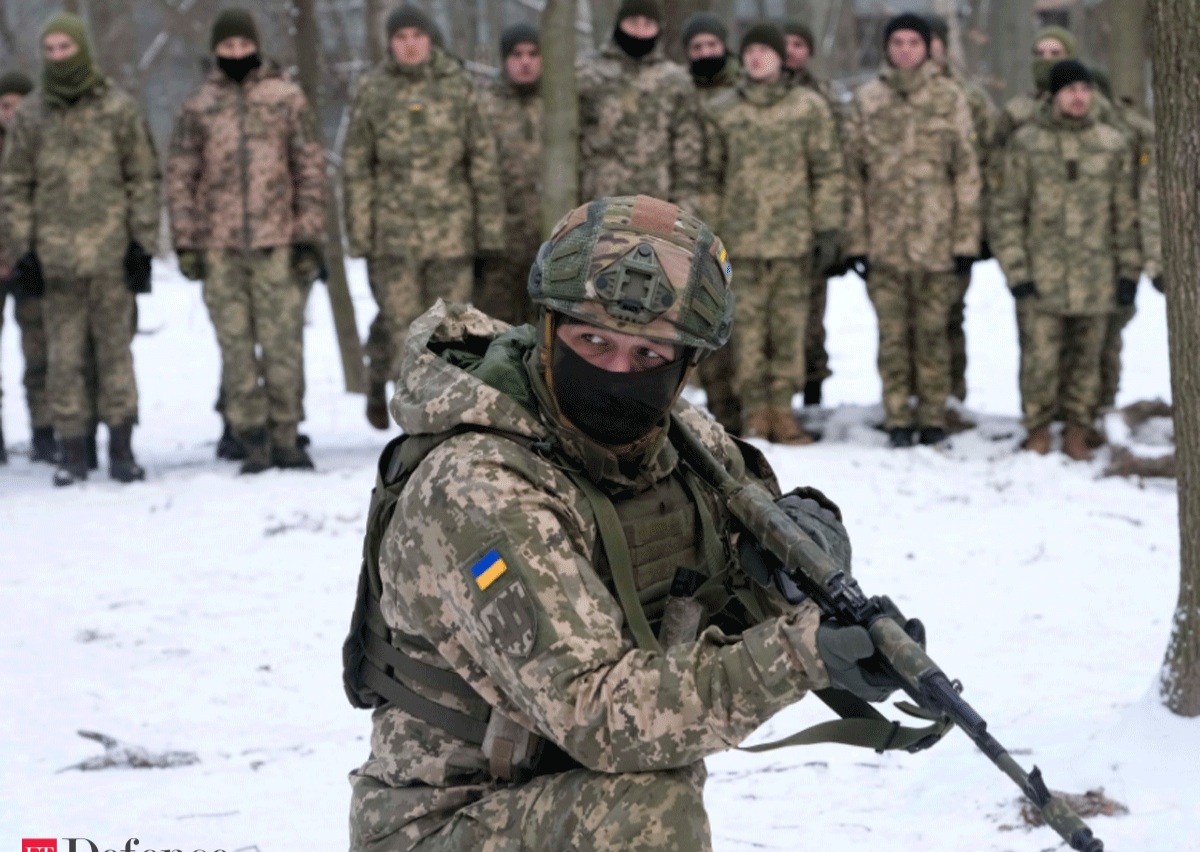 China had voiced its support to Russia in its conflict with Ukraine and the US. Thus, it has indicated its shift in its policy towards Europe. It contrasts China’s reaction when it abstained from voting in the UN in 2014  thereby showing its discomfort against Russia’s occupation of Crimea. While China has supported Russia and opposed the enlargement of NATO but kept mum on the enlargement of the EU which is again an important demand of Russia.

Russia also similarly stood by China on issues such as Taiwan, quad and Indo Pacific strategy, however, it kept itself neutral from endorsing Chinese claims in the South China Sea.

However, one thing is very clear both countries are opposed to the dominance of the US in the world order and the propagation of liberal democracy by the  West.

Russia’s success in Ukraine and China’s taking over of Taiwan will seriously undermine the credibility of the US. Eventually, there will be a big question on the efficiency of Quad which is important for India for countering the growing influence of China. If the situation comes to such a pass then India will be forced to think of other measures of countering Chinese dominance.

India needs a sort of alignment with a big power for its security. It is time for India to be militarily strong enough to face any challenge to its security. Scientifically, the country should be advanced to develop modern weapons. India should excel in science and technology. We have much to learn from China. It has developed itself to such an extent both militarily and economically that today it is being recognized as a superpower. Self reliance in defence is imperative.