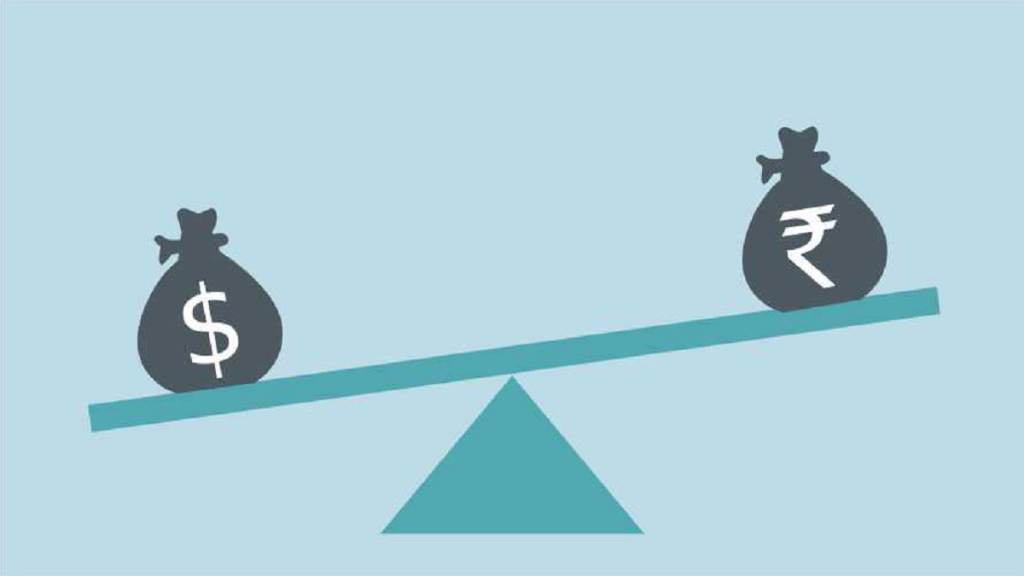 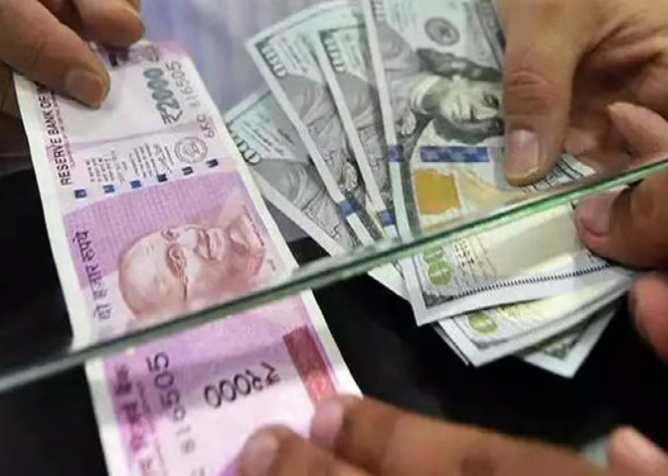 Market experts believe that there are two most important reasons for the sharp weakening of the rupee against the dollar in the last two days. The first is a hike in interest rates by the US Federal Reserve. Due to this decision of the Fed, the dollar index has strengthened, due to which the pressure on the rupee increased, it slipped 83 paise to reach the level of 80.79 in a single day on the last trading day. On Friday also, the effect of Fed’s decision was shown in the market and the rupee fell by 39 paise and reached the level of 81.18.

It is being told that due to the aggressive manner in which the Fed has increased interest rates, it will weaken the currency of the world. It is believed that the rupee may fall further in the coming time. However, some experts in the forex market also believe that people may have different opinions about the level to which the rupee can fall. The second reason for the weakness of the rupee in the market is the rising inflation all over the world. Due to this, the fear of recession has deepened in many countries. Due to this also the rupee is on the path of weakening. 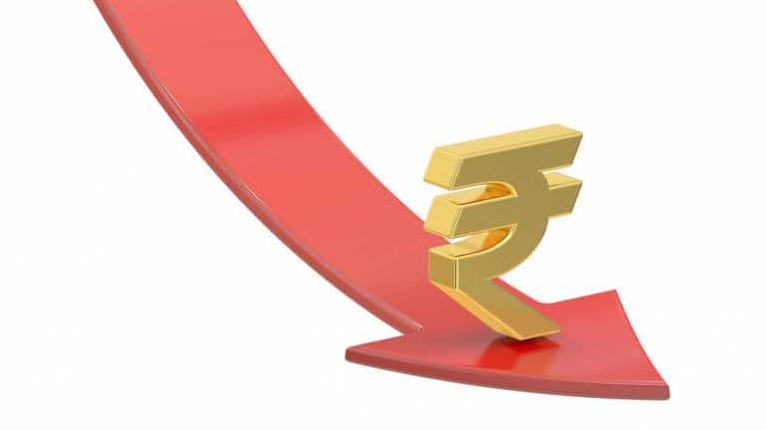 Forex market experts believe that the rupee should have fallen by half to one and a half percent due to the strengthening of the dollar index, but it has fallen by one to one and a quarter percent. In such a situation, now the eyes of the market are fixed on what steps the central bank RBI takes to handle the falling rupee? However, it is unlikely that RBI will try to rein in the rupee this time. Because the rupee has already broken the level of 80. RBI can wait to see at which level the rupee becomes stable or what is its different level?

It will be interesting to see at what level RBI will try to defend the rupee. However, it is also certain that if the rupee falls below 80, then buying will start in it. That might improve the situation a bit. Looking at the current situation of the market, Forex market experts say that it can touch the level of 81.50 to 82. After that the ball will be in RBI’s court. There RBI can intervene on its behalf. At present, if any initiative is taken by the RBI to strengthen the rupee, then it may reduce the country’s foreign exchange reserves, which have been continuously decreasing for some time. For the first time in the month of July, the rupee had reached the level of Rs 80.