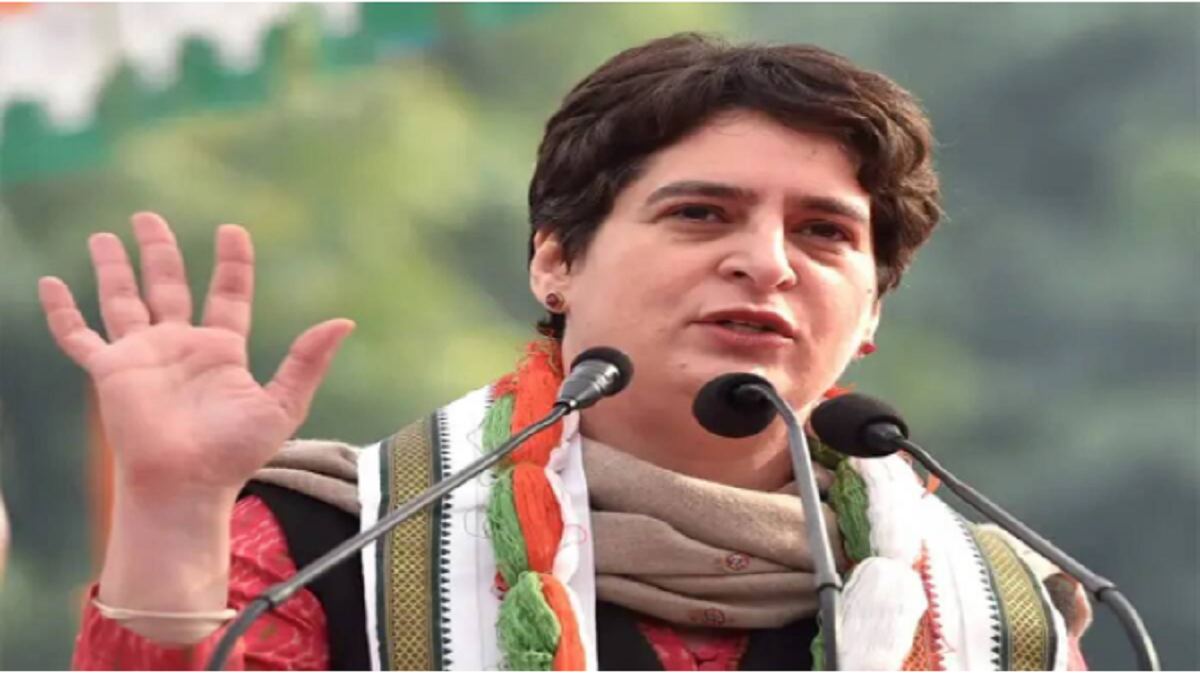 “What people seem to understand less today is that the wife’s emancipation destroyed the parental authority over the children. The mother did not exemplify the obedience she is still trying to insist…. The wife and mother deprived themselves of bringing the man down from his seat through discipline.” This was the last paragraph of a comprehension passage in the English paper of Class 10 CBSE exam held on Saturday, which has been criticized for being “lagging behind” and aggressive towards women. According to the CBSE board, this passage was in a set of its English question papers. There was an uproar about this. Congress General Secretary Priyanka Gandhi tweeted this paper and asked, “We are teaching this to children?”

The passage was in section A or reading section. One of the questions based on the passage is whether the author “seems to have a malevolent mindset/an arrogant person?; “Lightweight outlook on life”; “Has an unsatisfied husband”; or “He has the interests of his family at heart.” According to the board’s answer key, the correct answer is “having a light-hearted approach towards life.”

Congress General Secretary Priyanka Gandhi Vadra took to Twitter and retweeted its image, writing: “Unbelievable! Are we really teaching these ridiculous things to kids? Clearly, the BJP government supports these regressive views on women, otherwise, why would such things be included in the CBSE syllabus.”

Late on Sunday night, CBSE PRO Rama Sharma issued a statement: “The matter will be referred to the subject experts for consideration as per the pre-determined procedures of the Board. With regard to the correct answer option and answer key released by the board, if the experts feel that it can have multiple interpretations, an appropriate decision will be taken to protect the interest of the students.

The opening line of the question paper reads “Some teenagers are busy with their world.” It states: “The reasons may be many, but most importantly, there has been a reduction in parental rights in the home. It is a tradition going back more than a century that the man is the master of his house. The wife is formally obedient to him. Realizing that on this his authority depends. In return, on the children….”