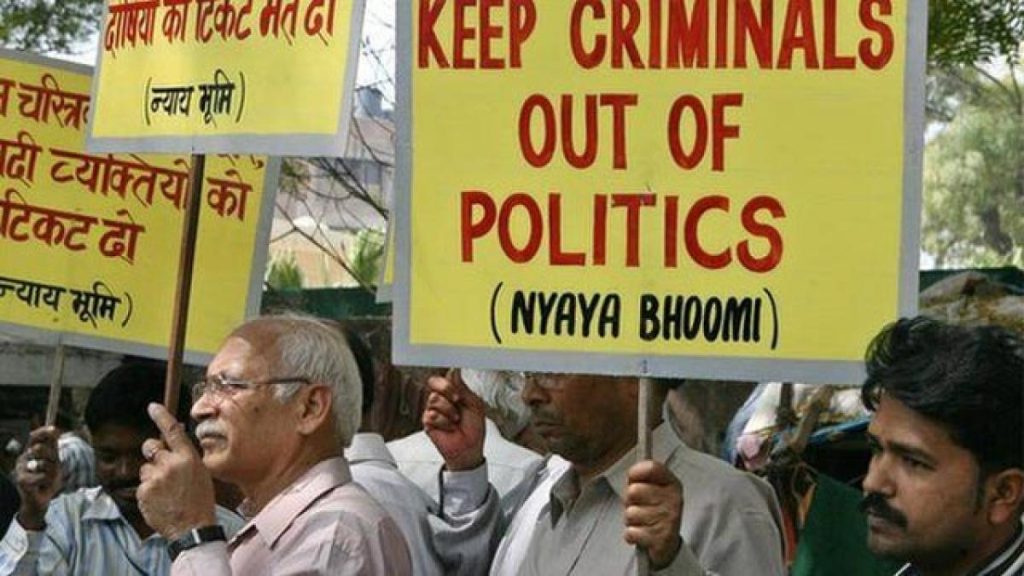 The criminalization of politics entails criminals participating in politics, which includes criminals running for office and being elected to the Parliament and state legislatures. It occurs primarily as a result of the link between politicians and criminals. The rate of crime in today’s world is increasing every day. Crime occurs in various forms, but it affects the entire society as well. The crime is committed by one person, but it affects all people.

Politicians are cunning, crooks, and deceivers; if you hear this line from the common public, it is not surprising. Despite this, the same people give their vote and support to these crooked leaders. People don’t understand this thing that they are ‘vote banks’ of any political party and leaders use them only for voting purposes.

According to research, in the Indian Parliament, since the 2014 elections, about 34 percent of the Members of Parliament have criminal cases registered against them and 21 percent of the MP have committed serious crimes. In 2004 this ratio was 24: 12 which has increased now. 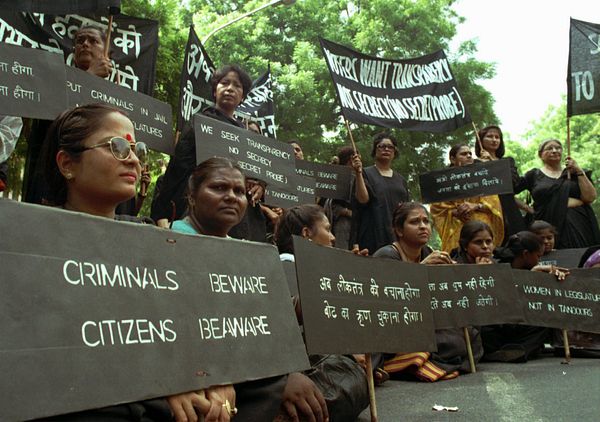 The main reason for increasing this ratio by such a huge amount is to candidates win the hearts of voters by performing well at the time of elections. People vote for them after seeing their good efforts done at the time of the election.

Their efforts have a good impact on voters, candidates take the voters in their confidence and make them ready to vote for them. As a result, leaders with criminal records gain power and then harass the same voters by abusing that power.

Voters who support criminal candidates are usually well aware of candidates’ backgrounds. When they enter the polling booth, they are making rational, informed choices. Voters choose criminal candidates in the hope that when they are in trouble, the money and power of such leaders will be useful to them; however, this never happens; while truth is that after winning the election, the leaders have never returned to the voters’ issues. 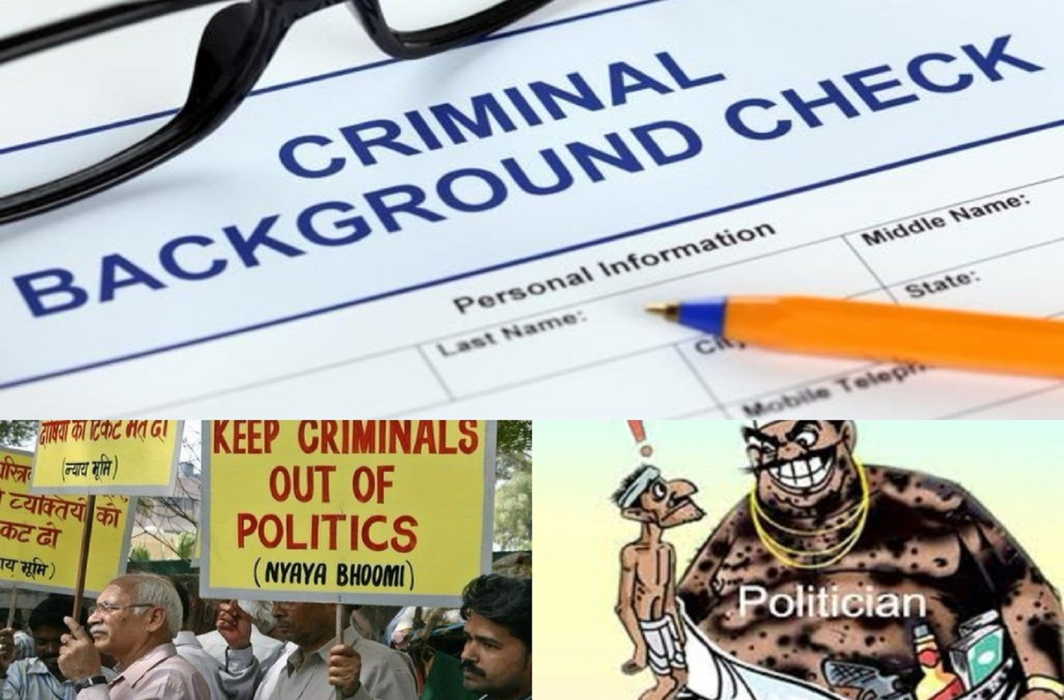 Voters are not the only responsible factors for increasing political criminalization, but political parties are also heavily involved. We tell you how. In today’s world, we all understand how important money is, Political parties pour money like water into elections, and when political parties are financially weak, such candidates take full advantage of it. They give the party a large sum of money in exchange for tickets.

Candidates with criminal records are disproportionately wealthy, they give both incentives and disincentives to political parties to run their office. While holding an elected position does not provide them with a formal exemption, it does provide them with some level of security, and freedom from doing wrong things, and also it opens up new avenues for earning. 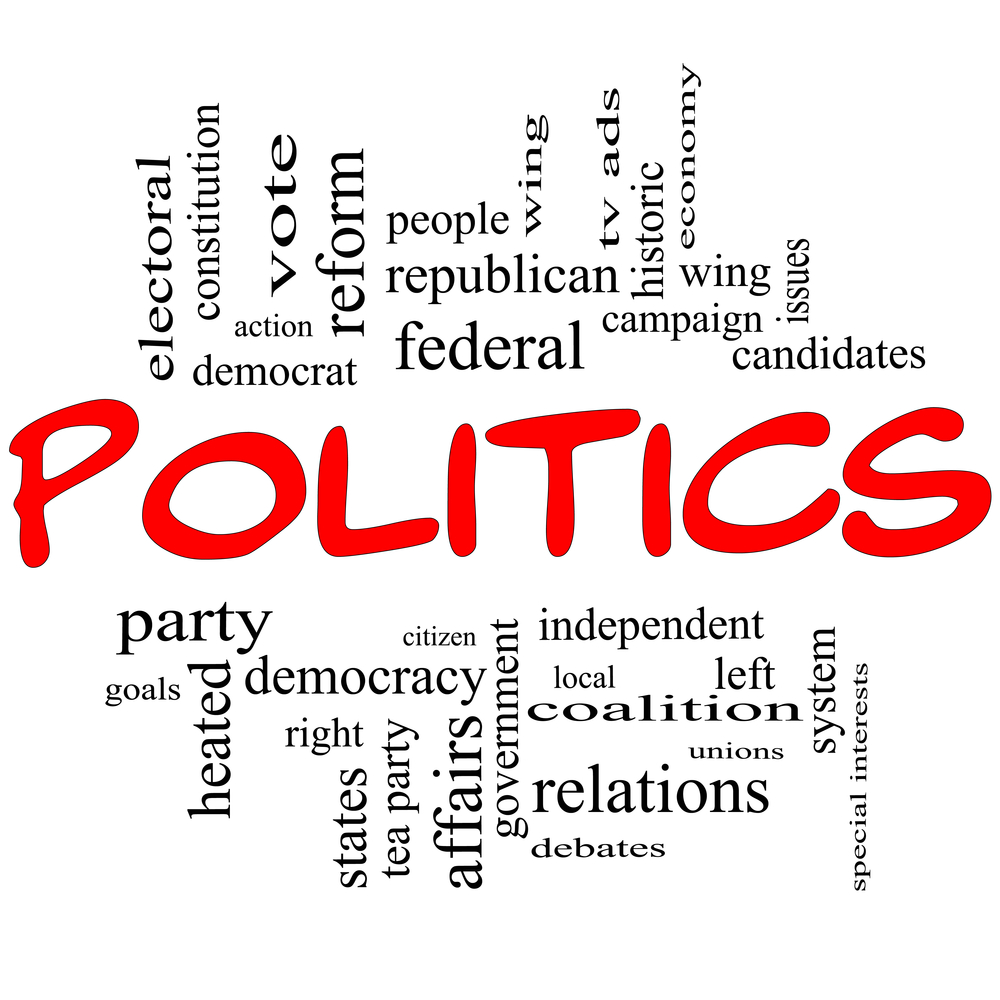 When lawbreakers become legislators, it appears that the country will be unable to progress. In such a case, Parliament’s efficiency in making laws suffers, and the administration’s effectiveness suffers. As a result, the general public loses faith in the functioning of Parliament.

Today, the confidence of the people in politics is decreasing day by day, as a result, more than 60 percent of the votes do not come to the polling booth. The biggest reason behind this is the criminalization of politics in Indian democracy. Politics has lost its old identity as the serving nature of politicians in society, and it is not only difficult but impossible to recreate that identity because there is no political party here that learns from its mistakes.