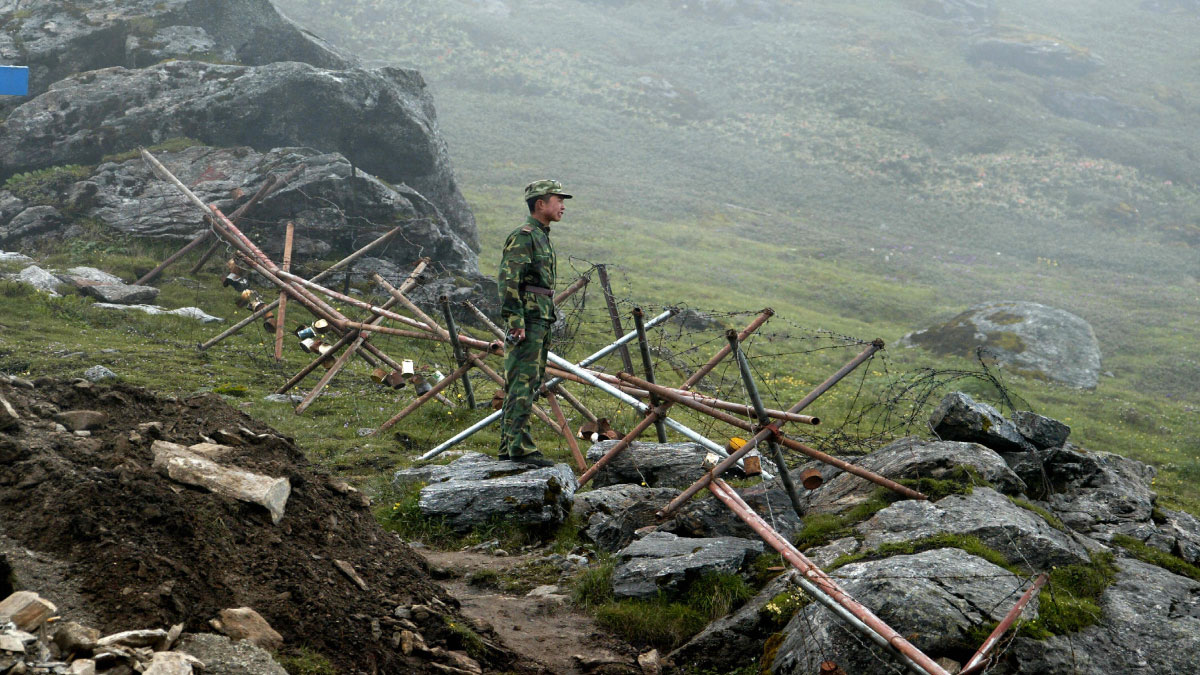 China is adept at playing mind wars with its adversaries and it can be considered a crucial tool of treachery in the armoury of the Chinese Communist Party (CCP). The country has renamed various locations in Arunachal Pradesh followed immediately after Mohan Bhagwat, the RSS  chief, met with the Dalai Lama and other leaders of the Tibetan Government on December 21 last year.

Whenever any Indian dignitary visits Arunachal Pradesh, China raises strong objections or issues outrageous statements against such a visit.  It is a Chinese ploy to keep the Indian government on the tenterhooks by sending a message of their new strategy concerning the boundary dispute in Arunachal Pradesh.

However, the strategy being employed by China is nothing new. They sent 27 fighter planes and bombers into the Republic of Taiwan on November 28, 2021, to bully them and keep their adversary anxious.

India slammed the Chinese move of renaming around 15 places in Mandarin. The country made it clear that the Chinese strategy has been caught and dismissed the renaming through and through.

China has depicted Arunachal Pradesh as Zangnan on their Map. Fifteen places renamed included 8 residential areas, 4 mountains, one mountain pass and 2 rivers extending from Tawang in the west to Dibang Valley in the north and Anjaw in the east. After taking over Tibet, they are claiming the entire state of Arunachal Pradesh as Southern Tibet. In other words, asserting a claim over 90,000sq.km of the state.

India is out rightly rejecting this absurd claim and pointing out that such a move is straining the relationship between the two countries further.

What Is The Chinese Land Boundary Law

A new land boundary law has come into force in China from January 1, 2022. This law is being viewed by New Delhi as an attempt by China to put a stamp on the LAC which they are trying to redraw unilaterally. It is understood that through this law China is giving extra power to its army to deal with the border dispute with India. They are also targetting to use the civilians living on the border areas along with Arunachal Pradesh as the first line of defence.

Currently, both countries are engaged in finding out a solution to the border dispute.  Unnecessary provocations will result in further complications and jeopardize the effort for lasting peace in the region. It is necessary to adhere to past agreements to promote peace and stability instead of conflict. China should curb its expansionist tendency. They cannot mask this tendency any longer. What they are doing in the South China Sea and Taiwan is well known. They have already taken over Tibet. The world is watching.