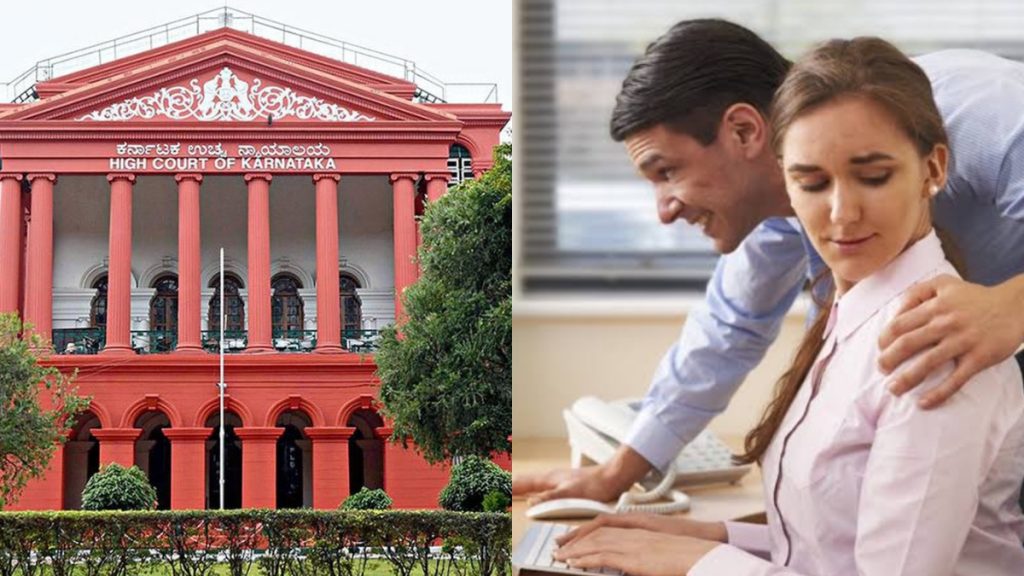 In one of its landmark decisions, the Karnataka High Court stated that dismissal from a job cannot be used to file a sexual harassment complaint. 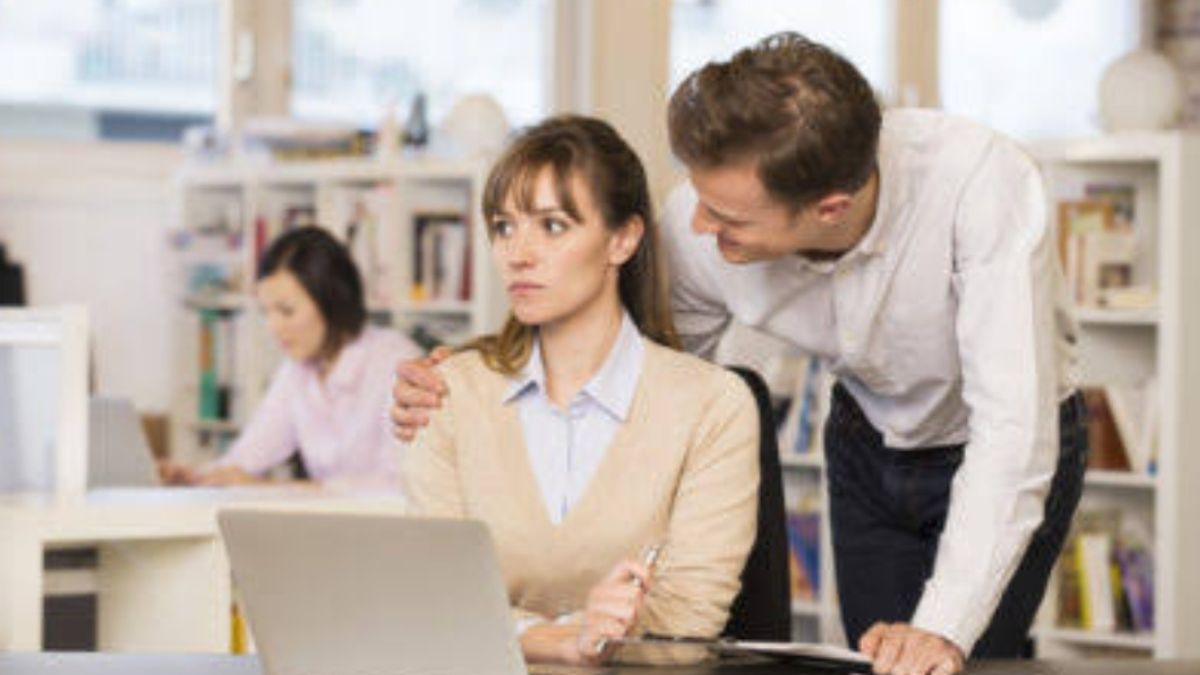 With this, the High Court, after dismissing the complaint filed against the postmaster, ordered an investigation into the matter. This order was issued recently by a bench led by Justice K Natarajan.It stated that the fact that the officer-in-charge of the post office fired the employee could not be used to drag him to court on sexual harassment charges.

Complaint was lodged against the postmaster 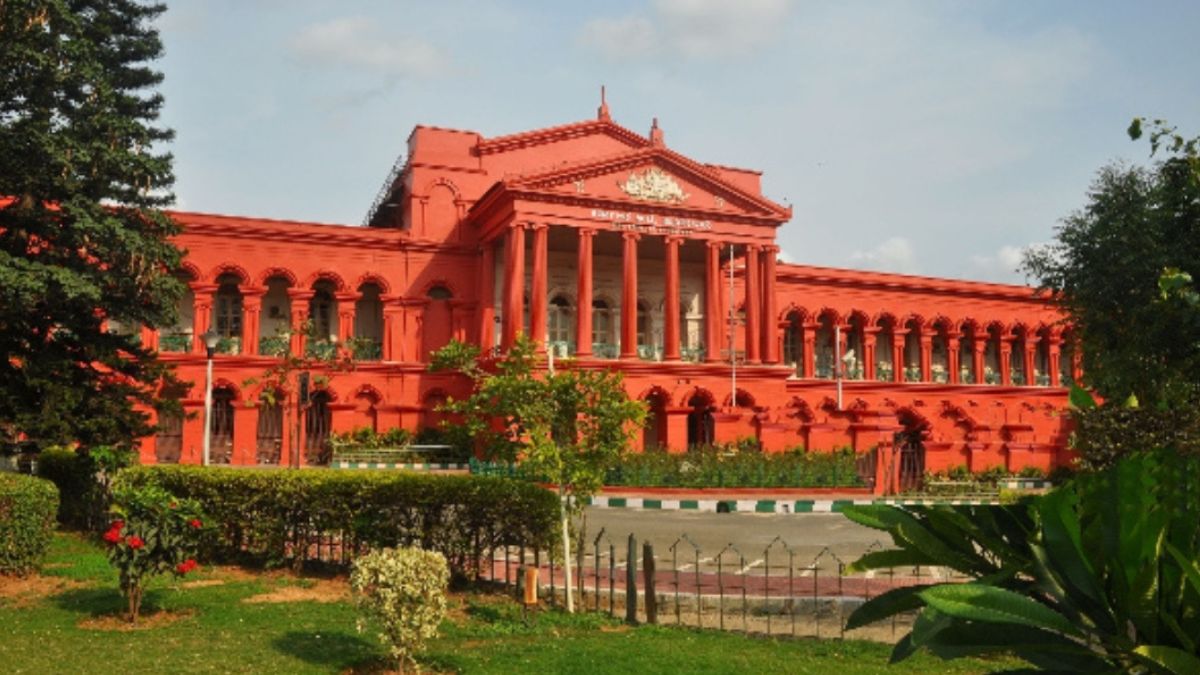 The complainant, a temporary Group-D female employee, filed a sexual harassment complaint on May 16, 2018 at the Basavanagudi police station in Bengaluru. This was a complaint against Radhakrishna and Hanumantayya, the postmasters. The victim stated that her mother worked as a contract employee at the post office. When the complainant’s mother became ill, she went to work at the post office at the place of her mother. Hanumanthaiah worked for Radhakrishna for ten years before becoming the postmaster. According to the complaint, Hanumanthaiah used to insult her and threatened to fire her.

The complainant had attempted suicide 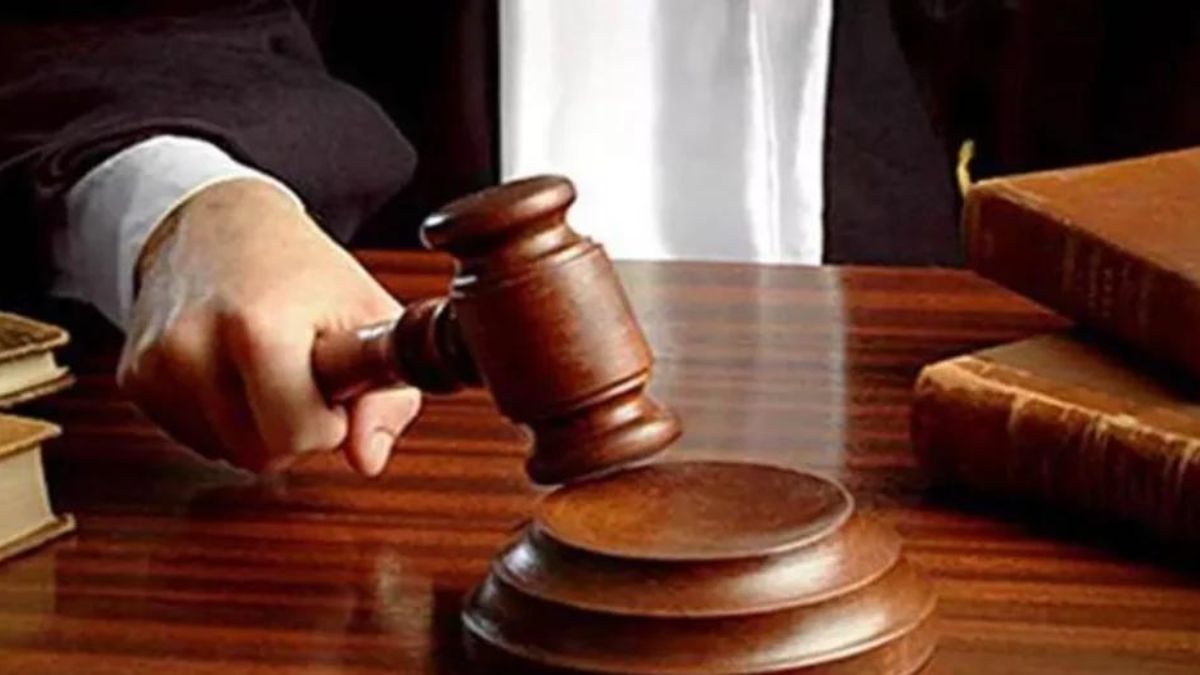 The complainant stated that she attempted suicide as a result of all of this. Hanumantayya later asked her to have sex, which she declined. On the other hand, the complainant claimed that Radhakrishna drove her to a park and attempted to sexually assault her before being rescued by strangers. The police had laid charges against both accused postmasters.

The case is being investigated by the 37th ACMM Court. The accused had petitioned the High Court to have the proceedings against them dismissed. The court stated that the police did not attempt to determine whether or not the park existed. Did the complainant and the accused visit the park? Is there any surveillance video? The court noted that the prosecution failed to present any evidence to support the allegations, so the proceedings were halted.