The US is not witnessing bizarre and irksome legal decisions for the first time. June 16 marks the death anniversary of George Stinney Jr, a 14-year-old who was executed brutally for a crime he did not commit. In 1944, this African-American teenager was electrocuted and executed in an electric chair. 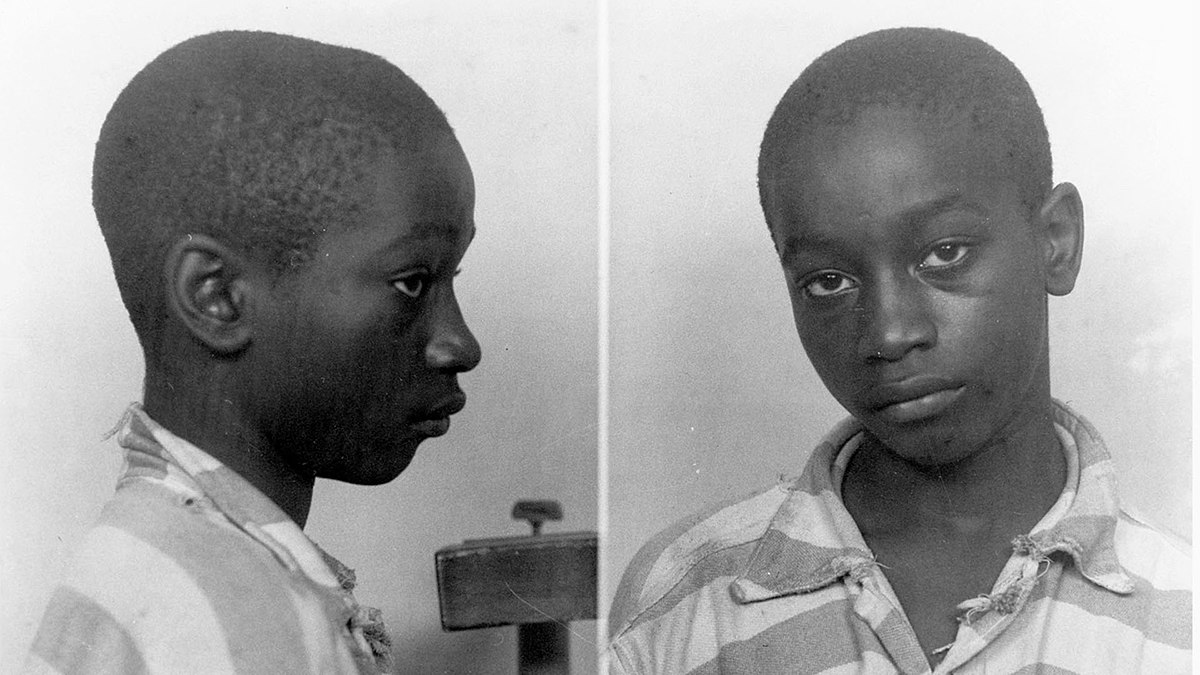 The conviction of George Stinney jr still should haunt us of hasty unjust trials and unfair judgments. He was arrested and awarded the death penalty on suspicion of the murder of two girls, Betty June and Mary Emma. It took the court (South Carolina) seventy years to clear his name and declare that he received an “unfair trial”. 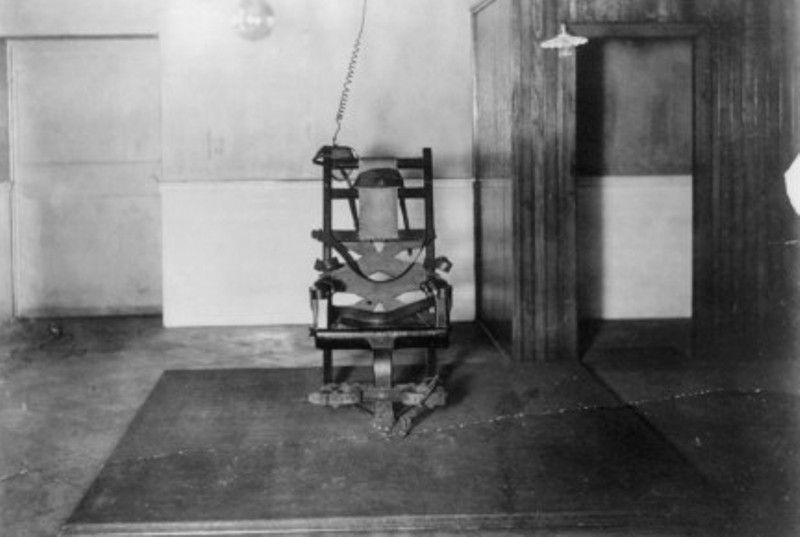 This case is cited as more of a mystery peddled with a lot of whatabouteries rather than a lapse in the jurisdiction. The whole trial procedure was just discriminatory, with tones of racism, to begin with. An all-white jury within a mere ten minutes declared Stinney guilty and sentenced him to death by electrocution. The counselor and the police didn’t offer any help. There was no cross-examination of witnesses or the confessions.

In 1944, this south Carolina town was gripped by white chauvinism. Black people were not allowed to mingle with the white people, their houses were segregated, weren’t allowed to vote, and so on. In consequence, it was extremely convenient at that time to accuse a black person of a crime and even trouble-free to declare/certify him guilty.

During the course of the whole trial, he was isolated from his family. The black people were not even allowed in the courtroom. The fundamentally significant principle of presumption of innocence was shoved aside because George Stinney was black.

Impartial jurisdiction and fair trial proceedings, regardless of gender and race, economic status are imperative to society as a whole. Ill-treatment of people in custody, particularly women and children at the hands of people in the legal profession/police is indispensable and should be put to an end. The original perpetrator still remains unknown to this day, not providing any justice to the two young girls.

George Stinney was just a child suspect, and no child needs to be subjected to such forms of physical and emotional torture. Stinney’s life and trial have been heavily discussed and documented. Stephen King’s novel Green Mile is based on his life which was later adapted into a movie with the same name. May we always remember George Stinney and that people have the right to be treated with humanity. Also, the damage and destruction caused by wrongful convictions.