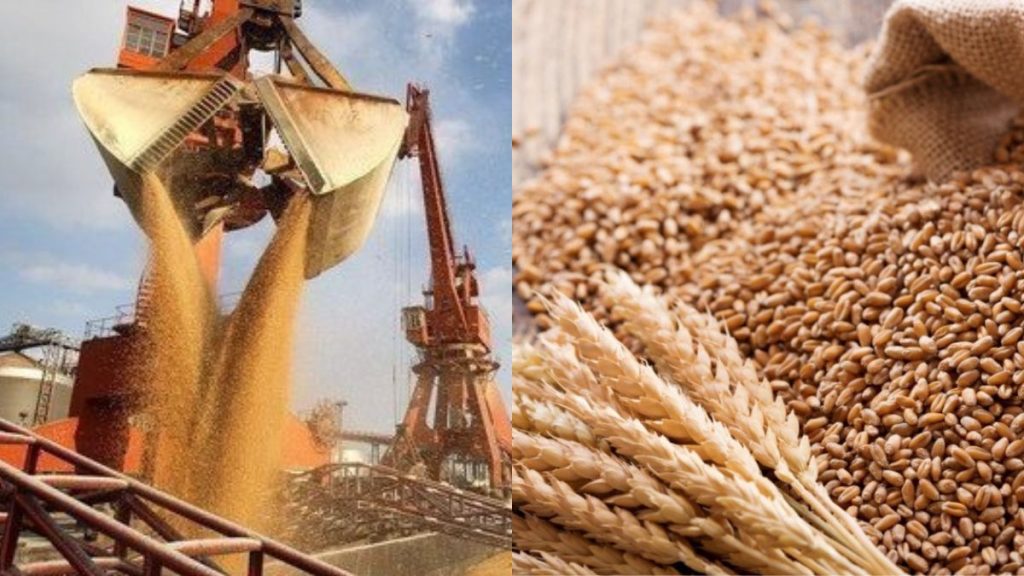 Turkey has announced that an agreement has been reached on the export of food grains from Ukraine. According to a Reuters report, this agreement has been signed between Russia, Ukraine and the United Nations. The draft agreement will be signed next week when representatives of the concerned parties meet again.

According to the agreement, Russia and Ukraine will jointly build food coordination centers and exports will take place from there. Whereas Turkey will monitor the movement of cargo ships in the Black Sea. 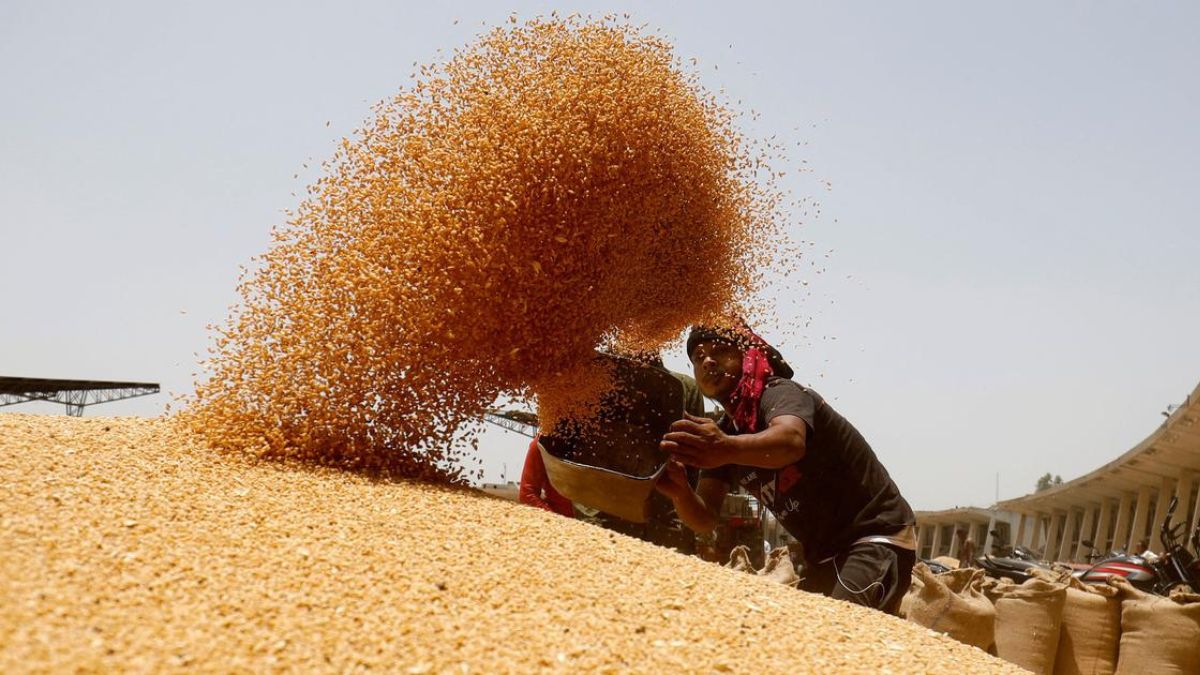 1.Global market will get 20 million tonnes of wheat

2.This will remove the fear of food crisis

3.The rising price of wheat, maize will come down

4.Ukraine said – there is no agreement during Russian occupation of our land

The world will get relief from inflation

Movement closed for months in the Black Sea 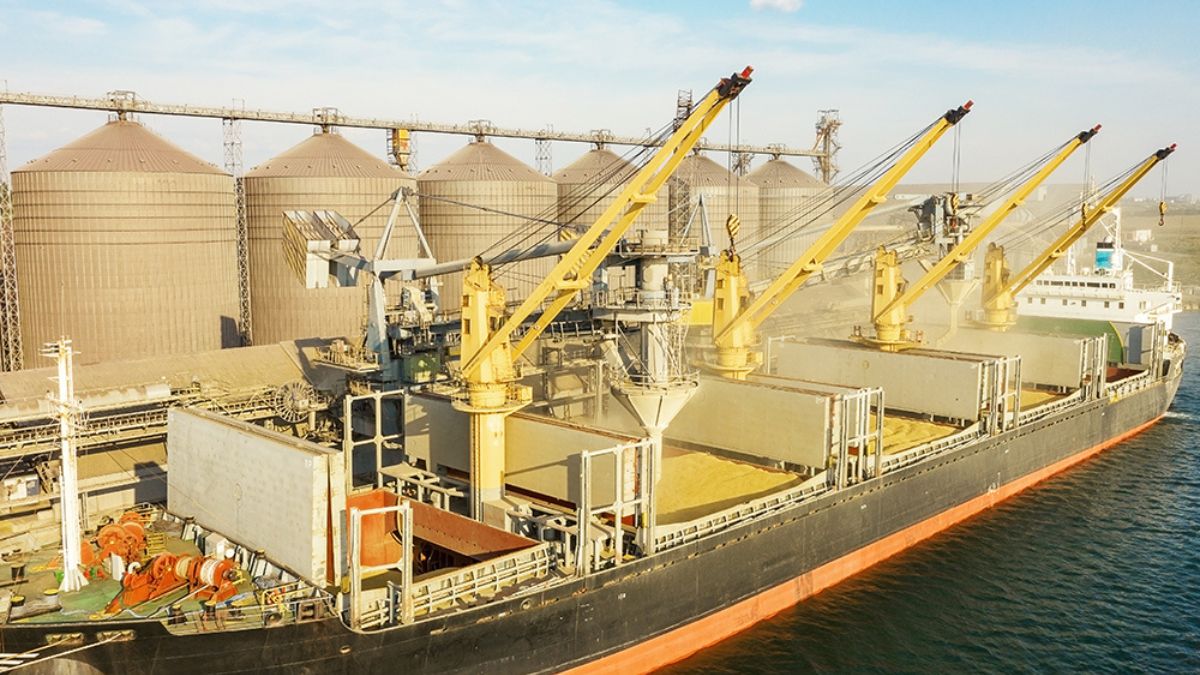 Millions of tons of food grains are loaded into warehouses at a port on the Black Sea coast in Ukraine’s Odessa city. Dozens of cargo ships are also parked nearby, but movement from there has been closed for months due to the siege of the Black Sea and landmines laid by the Russian army.

In connection with starting the movement of cargo ships in the Black Sea, a meeting of ministers-officials of Russia, Ukraine and Turkey was held in the Turkish city of Istanbul on Wednesday in the mediation of the United Nations. Before this meeting, Ukraine’s Foreign Minister Dmitro Kuleba said that we are just two steps away from having an agreement with Russia. 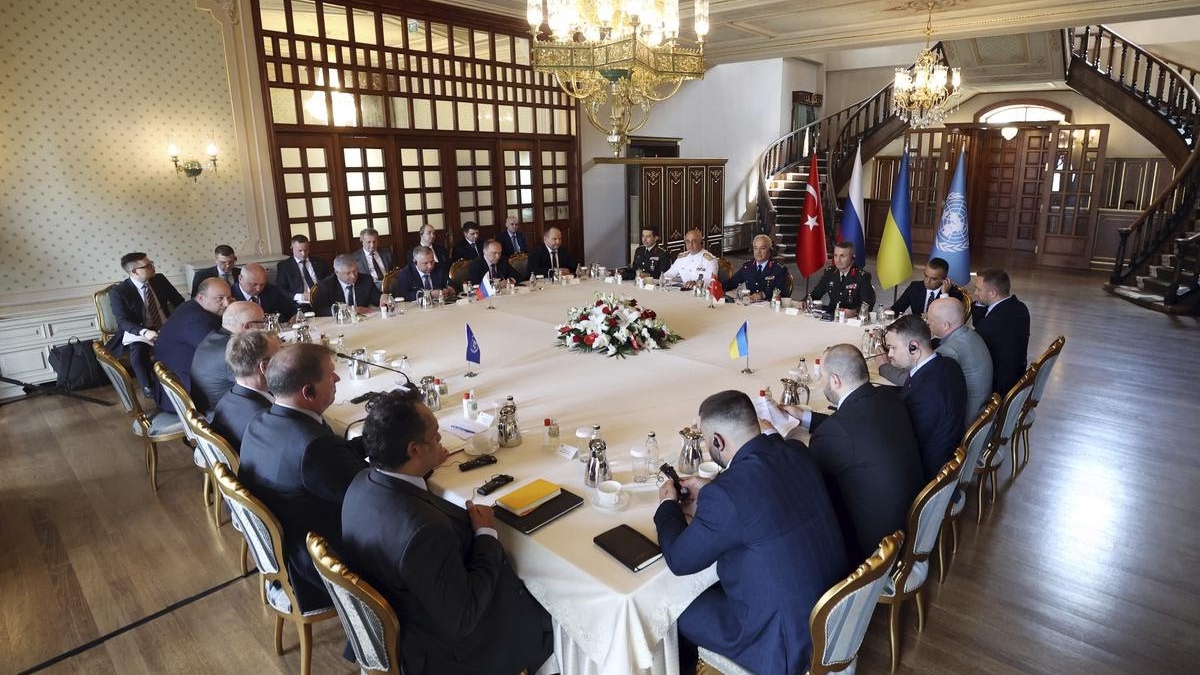 However, in response to a question, Ukrainian Foreign Minister Kuleba denied the talks had any relation to the ceasefire. Dmitry Kuleba said that there can be no peace agreement with the Russian occupation of Ukraine’s land.

Earlier, Russia demanded the lifting of some of the sanctions imposed by Western countries. However, Russia has also sought a positive response from Western countries and Ukraine, fearing arms smuggling due to the opening of the sea route. 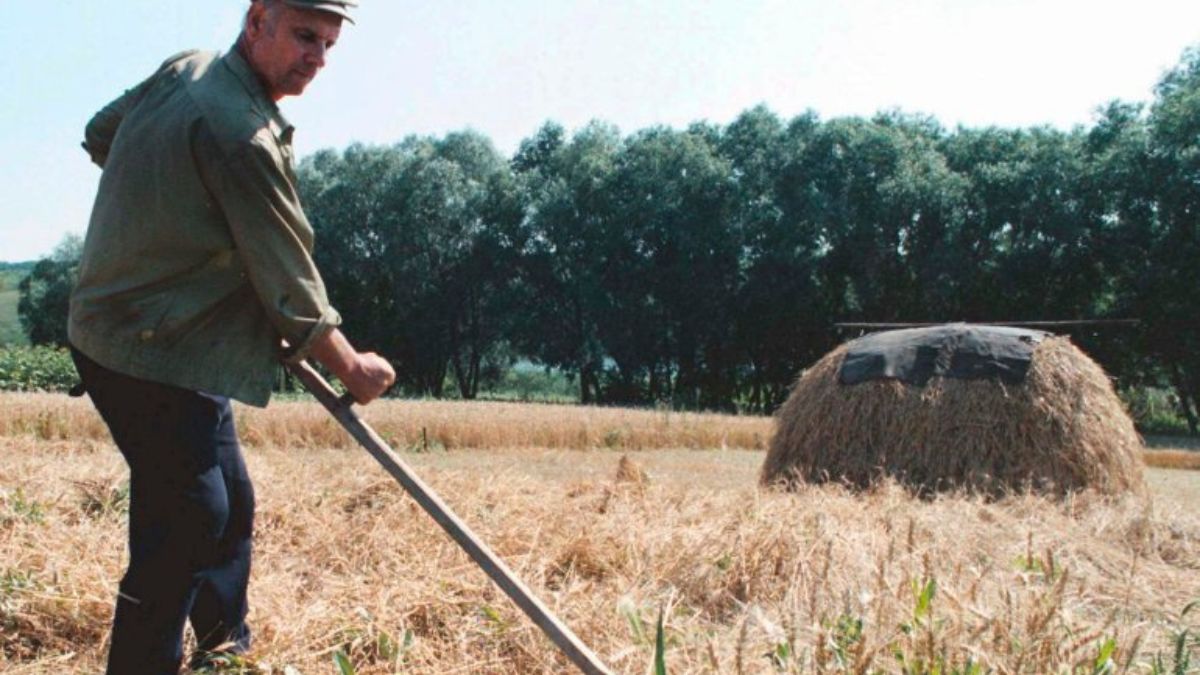 It should be noted that Russia and Ukraine are the largest wheat exporting countries in the world. Russia is the largest fertilizer exporter. Whereas Ukraine is a major exporter of corn and sunflower oil. Ukraine’s exports are stalled due to the siege of the Black Sea, while Russia’s exports are hampered due to Western sanctions. Due to this the world is facing a shortage of essential commodities.