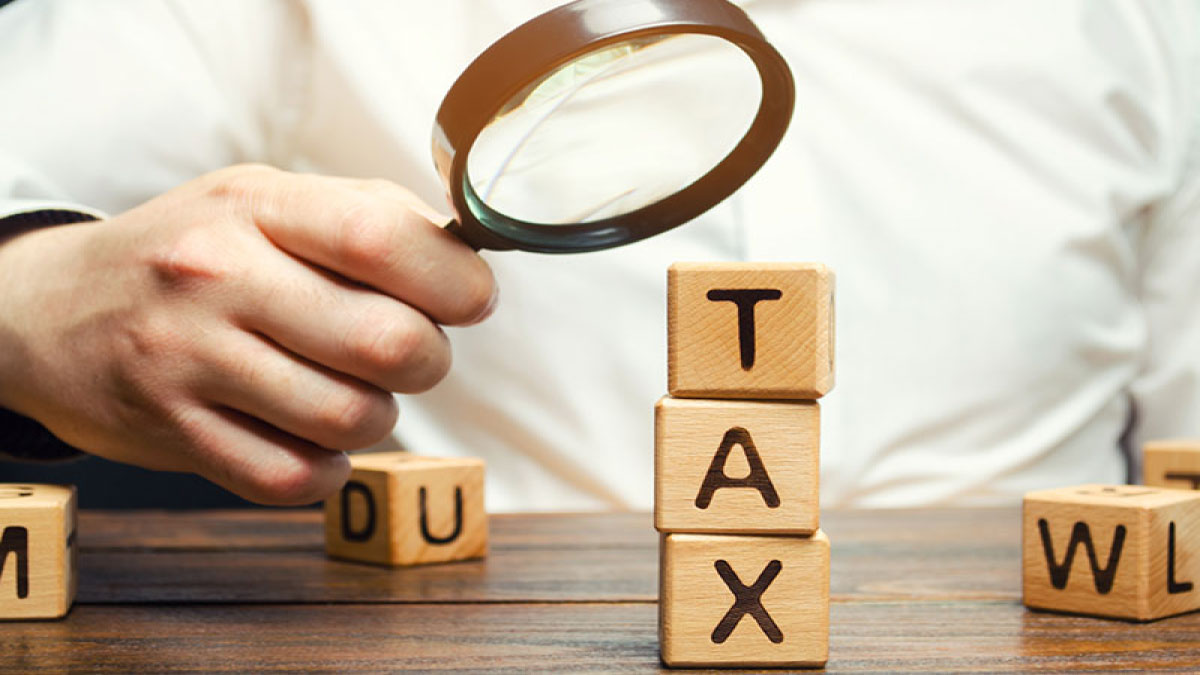 BJP leader Subramanian Swamy has recently talked about abolishing the income tax. He shared his opinion during an interview with India Today. Also, Union finance minister Nirmala Sitharaman from the podium of parliament recognised the efforts of middle-class salaried people and their constant efforts.

Through this article let’s have a look into this crucial topic, should income tax be abolished and also discuss those countries where either income tax is abolished or have a minimum slab rate.

Despite actively participating in India’s GDP, the current Union budget has disappointed the taxpayers. However, if we go by the percentage, only 1-2% are covered by income tax.

It suggests how important taxpayers are to the government’s treasury. Many economists consider this a very harsh step in levelling the tax on salaried people. Also, many millionaires and political parties are exempted from the tax slab.

In India, the highest tax slab rate is 30%. An individual along with cess has to give 5% of their salary as tax. Many salaried people demand abolishing the income tax levied on their salary. In 1960, then US President Kennedy reduced the tax rate and the economy, as a result, grew rapidly. There was an enormous increase in US revenues. Following this trend, even Germany and Japan also reduces their income tax slab by nearly half and as a result, their economy boosted.

A similar approach can be seen in Singapore where people’s living standards have increased. Due to the less tax burden, they have invested in housing and other sectors.

If we think logically, by not restricting individuals’ income and encouraging them to invest more, we will infuse the money into the economic cycle. It will lead to better returns, easy loans and encourage other investment opportunities. This will have a positive impact on the people to work more efficiently and effectively. Abolishing income tax can help bring back the hidden black money into the economy.

A major portion of the money is collected from the income taxpayers spent on the welfare schemes of the vulnerable population. The inequality of income also makes it must to have a proper welfare scheme. The government of India takes various subsidy-based steps to tackle the problems arising from India’s inequality income of the people.

The Centre spends on different schemes which are necessary for the survival of the vulnerable section of India. If the income tax is abolished it will directly impact the spending capability of the government.

Countries with minimum income tax provisions undergo various complexities. Either the countries have low taxes along with the income tax like Japan or the countries have a stable source of income like Kuwait. There has been a stable income generation source from petroleum and oils in Kuwait. Singapore similarly has lowered population, is self-sufficient and doesn’t need any welfare schemes.

Every coin has two sides one is positive another one is negative. If we want to abolish income tax or lower the rate we would have to find some stable source of income.