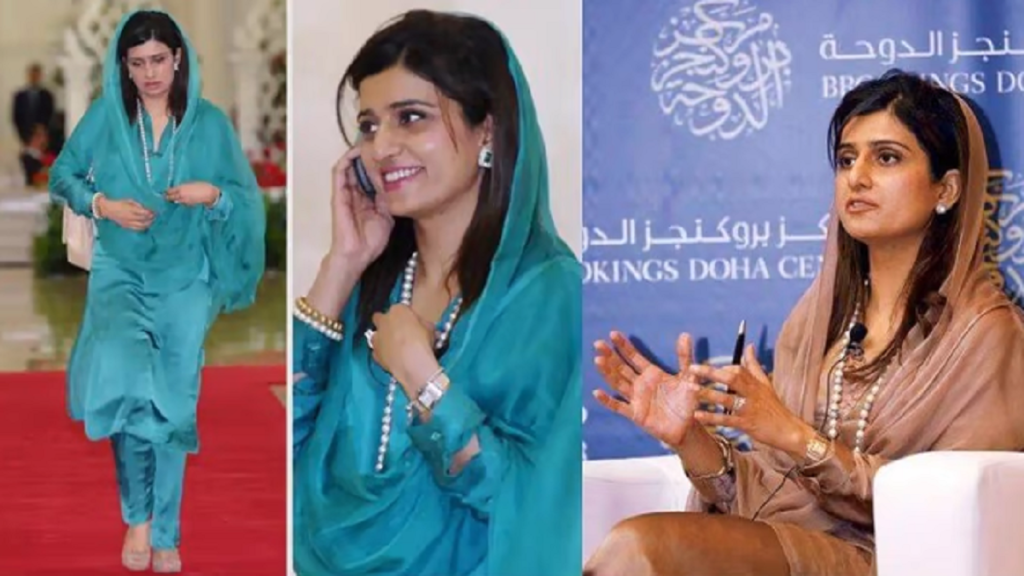 A total of 37 members of Prime Minister Shahbaz Sharif’s cabinet finally took oath on Tuesday. One name is being discussed a lot in Pakistan as well as in India. That name is Hina Rabbani Khar.

Hina is the most beautiful woman minister in the Pakistan cabinet. She has been made the Minister of State for External Affairs. Even before this, she had been the foreign minister once.

Her beauty is discussed not only in Pakistan but all over the world including in India. She has crores of fans in India too. Hina was born on 19 November 1977 in Multan, Pakistan.

She belongs to the Jat family. Her father Ghulam Noor Rabbani Khar was a well-known political figure. He was also an MP.
Hina Rabbani has done her BSc Economics Honors from Lahore University of Management Sciences (LUMS). After this, she went to America to do her MSc. 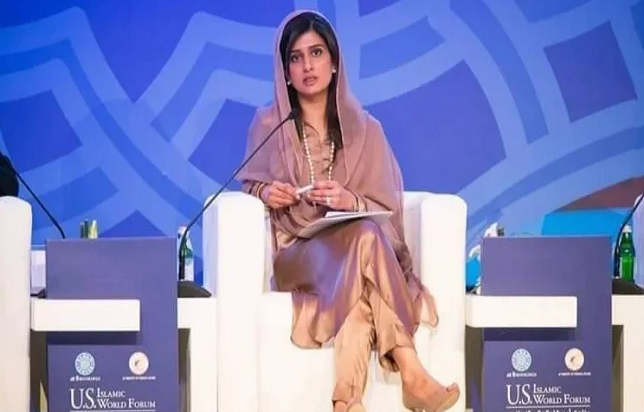 In the year 2002, Hina Rabbani Khar stepped into politics to carry forward her father’s political legacy. She was elected MP for the first time from Muzaffargarh. After this, she was made Minister of State for Economic Affairs in Shaukat Aziz’s government.

She won the election again in 2008 and this time she was made the Minister of State for the Union Finance and Industries Department.

Hina, who contested elections in the year 2002 under the banner of the Pakistan Muslim League, had joined the Pakistan Peoples Party (PPP) in 2008. From here, the closeness between her and PPP youth leader Bilawal Bhutto increased. In 2011, Hina was made Minister of State for External Affairs.

After this, there were discussions about the beauty of Hina at the international level. After becoming the foreign minister, Hina came on a two-day visit to India. Then her pictures became very viral on social media.

PPP chief Bilawal Bhutto and Hina Rabbani’s love affair is also very popular. Different media in Pakistan claimed that the two were once seen in a compromising position at the official residence of President Asif Ali Zardari.

After this, Zardari checked the mobile records of Bilawal and Hina. Then came to know about the illicit relationship between the two. 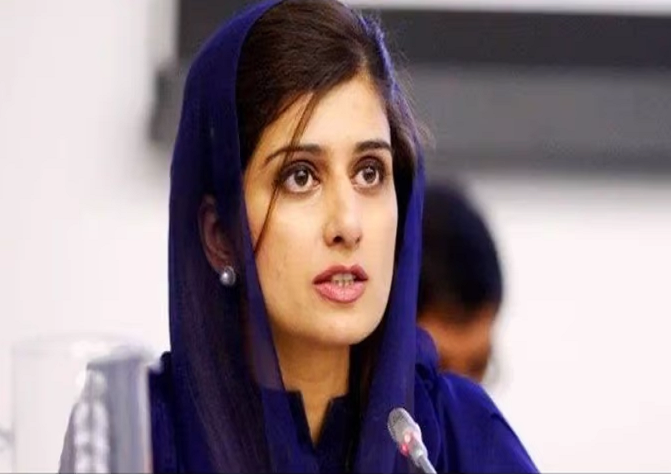 On 21 September 2011, Rabbani wished Bilawal his birthday. A greeting card was also sent. A message was written in it – ‘Our relationship is eternal and we will be united soon.’

Hina’s brother Raza Rabbani Khar is also a member of the National Assembly. In 2018, Raza won three seats from Muzaffargarh in Punjab on a PPP ticket.

After a delay of several days, 37 members of Pakistan Prime Minister Shahbaz Sharif’s cabinet finally took the oath of office on Tuesday. Hina Rabbani was also involved in this. Senate President Sadiq Sanjarani administered the oath to President Arif Alvi after he refused to administer the oath.

The cabinet members were supposed to take the oath on Monday, but the oath ceremony was postponed after President Alvi refused to administer the oath to them.