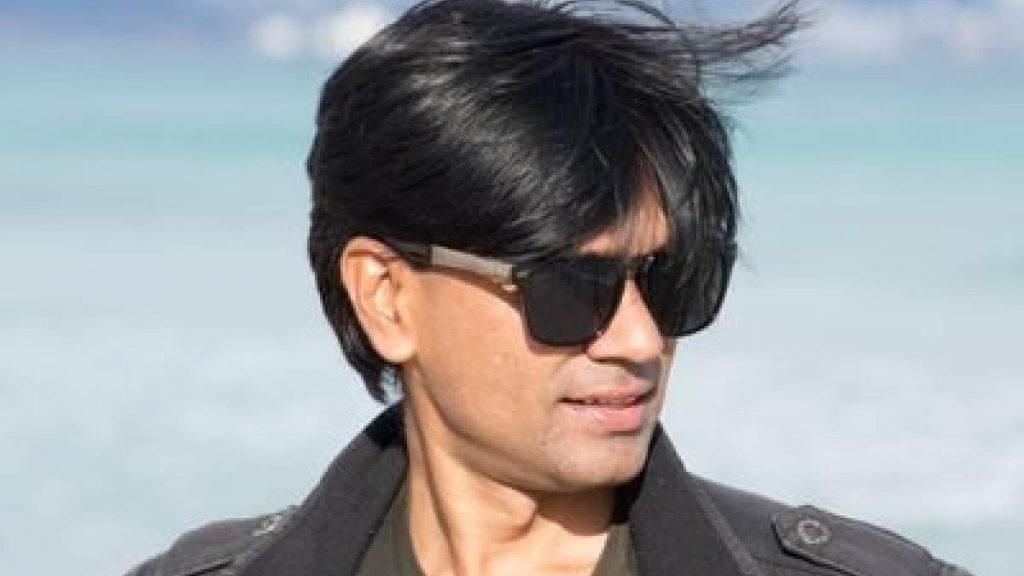 Police in the Indian capital, Delhi, have detained Mohammed Zubair, the co-founder of ALT News and a self-described “fact-checker.” An angry Hanuman devotee has accused Zubair of spreading hostility and hurting religious sensibilities with a tweet.

The anti-Modi movement has been put to the test by Zubair’s detention. Anti-Muslim sentiments have been criticised by opposition parties and some well-known opponents of Prime Minister Narendra Modi, who claim that the arrest is the product of a vindictive “Islamophobia.”

To wit: “Delhi Police arrest Muslim Journalist Mohammed Zubair…” in the UK’s The Guardian newspaper. The Guardian seems to agree with opponents of Prime Minister Narendra Modi that Zubair’s identity is important to the tale. 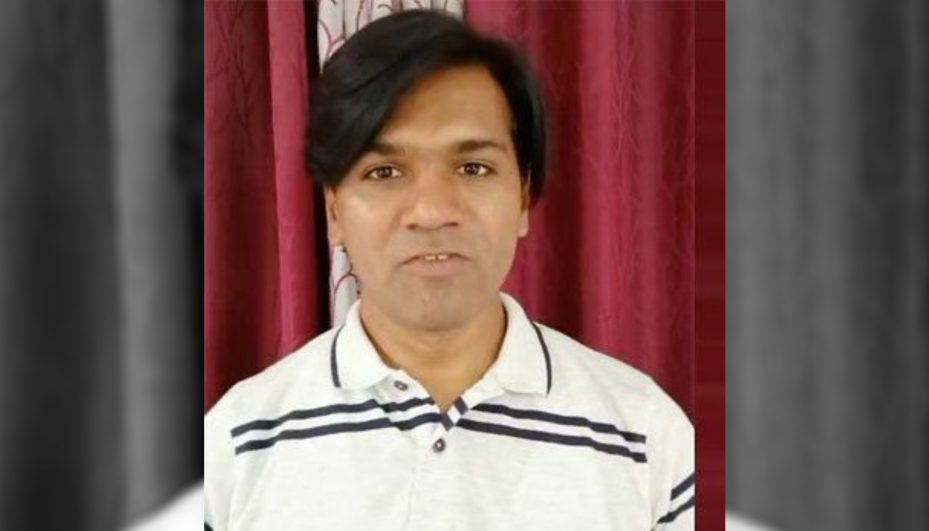 Taking a cue from the situation, maybe. Zubair’s defence team also used his Muslim identity, arguing he would not have been imprisoned like others who have made even more inciteful and harmful words if he had not been one.

It’s possible that a court may release Zubair on bail and also punish the cops for their sloppy judgment, but even if Zubair is found innocent, his actions have done more harm than good for free expression.

Zubair has been using his “fact-checking” as a dog whistle for some time now. This mischievous raconteur has often urged action against individuals he accuses of intentionally hurting people’s feelings, particularly Muslims’. As an example, Zubair pointed out that the BJP had not punished Nupur Sharma for just infuriating minorities, but for something considerably more serious—tarnishing the image of the Prophet.

In Zubair’s view, Nupur Sharma was a blaspheme, and he was aware of the consequences. After beheading a tailor who stood up for Nupur, “Islamists” threatened to do the same to her on television and in a gory video. 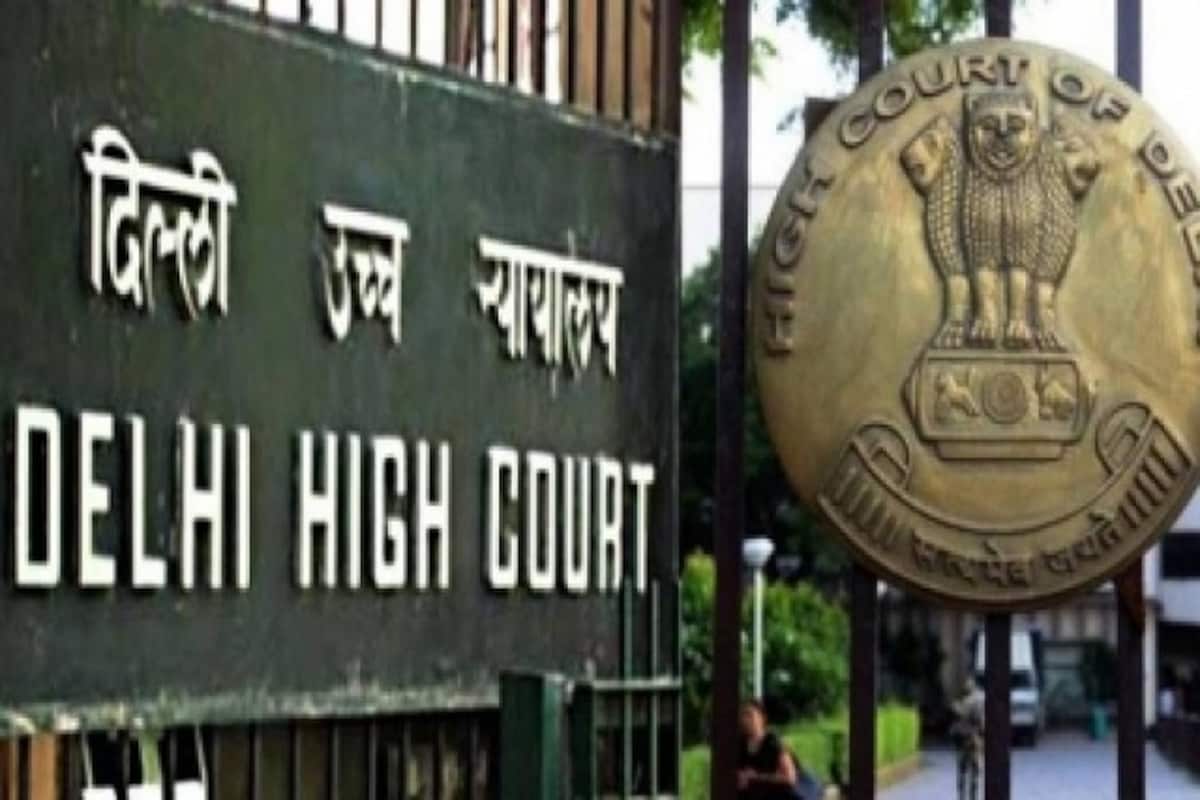 Zainab may have considered that even among Islamic academics, the Hadith is a matter of discussion, with differing interpretations on what is contained therein.

Playing to the Muslim gallery, Zubair sparked a backlash from the Muslim community, who asserted their right to be aggrieved by any perceived transgression.

As a proponent of free expression, Zubair should have known that his dog-whistling may have chilling consequences. He simply took to Twitter to denounce the beheading threats made on Nupur by a few devout followers.

Zubair is being punished today for voicing his rage against religious obscurantism. In response to a purportedly profane post ridiculing Lord Hanuman, a Hindu devotee has filed charges against him.

Perhaps the Hanuman Bhakt has gone beyond, but he has recourse and due to Zubair he now has the same rights as his Muslim brothers and sisters to be upset.

People who get offended at the tiniest provocation are no longer citizens of a democratic society since they can’t express their views openly.

We only managed to emerge from the abyss after realising the necessity of the freedom to offend one’s fellow human beings. The freedom to offend is fiercely protected in Western liberal democracies, where it has historically served as a reformative force.

As a result, in India, the freedom to be offended, even on the most minor of issues, has been enshrined in the Constitution. The moment has come to remove the harsh restrictions on free expression imposed by legislation with vague language that may be abused. It’s essential, as the cases against Nupur and Zubair demonstrate.