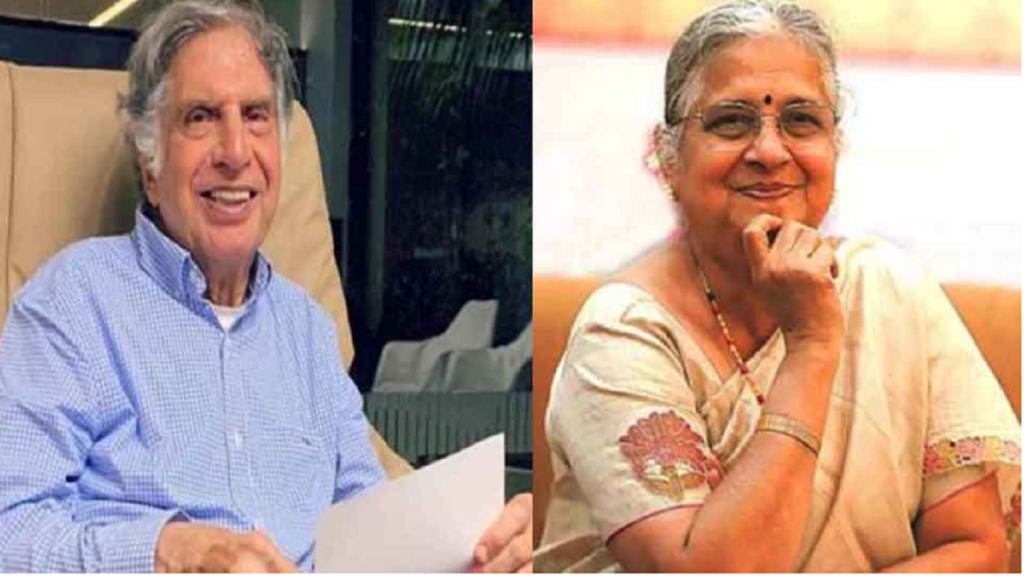 Ratan Tata, veteran Indian industrialist and Honorary Chairman of Tata Sons, former Supreme Court judge KT Thomas and former Deputy Speaker of Lok Sabha Kariya Munda will be given PM Cares Fund. (PM CARES Fund) has been made a trustee. The Prime Minister’s Office has given this information by issuing a statement.

In fact, PM Narendra Modi on Tuesday had a meeting with the Board of Trustees of the “Prime Minister’s Citizen Assistance and Relief Fund in Emergency Situations” ie “PM Cares Fund”. According to the PMO, the meeting was attended by Union Home Minister Amit Shah, Finance Minister Nirmala Sitharaman as well as newly appointed trustees KT Thomas, Riya Munda and Chairman Ratan Tata. 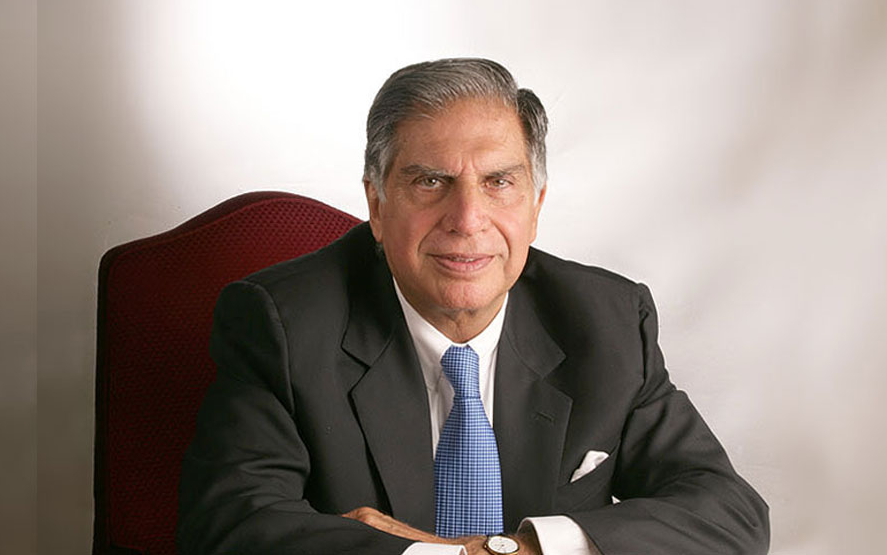 In the meeting, it was also decided to nominate former Comptroller and Auditor General of India Rajiv Mehrishi, former chairman of Infosys Foundation Sudha Murthy and former executive officer of Indy Corps and Piramal Foundation, Anand Shah, to the advisory board of PM Cares Fund.

According to the PMO, the Prime Minister said that with the participation of new trustees and advisors, the working of PM Cares Fund will get a comprehensive view. “His vast experience in public life will give more impetus to make this fund more responsive to various public needs,” he said. 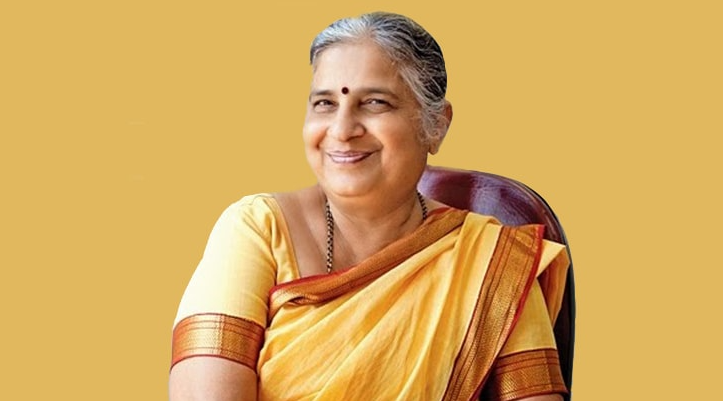 During the meeting, a presentation was made about the various initiatives taken with the help of PM Cares including “PM Cares for Children” helping 4,345 children who have lost their families due to Covid-19.

The role played by this fund in the Covid period was appreciated by the trustees, while the Prime Minister praised the countrymen for their generous contribution to PM Cares.

Let us tell you that after the outbreak of Covid-19 pandemic, the government had set up the PM Cares Fund to deal with any kind of emergency or crisis situation arising out of it.