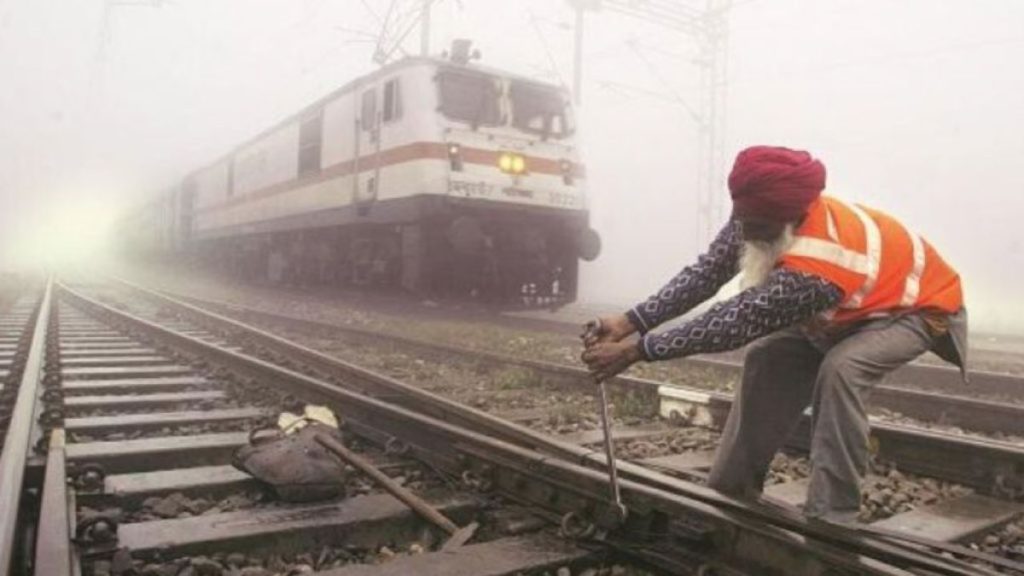 The Indian Railways has abolished a total of 72,000 positions in the last six years. Rajya Sabha MP V Sivadasan wrote to Union railways minister Ashwini Vaishnaw urging him to reinstate those positions considering the plight of Indian youngsters due to irregularities in recruitment by the country’s largest employer. 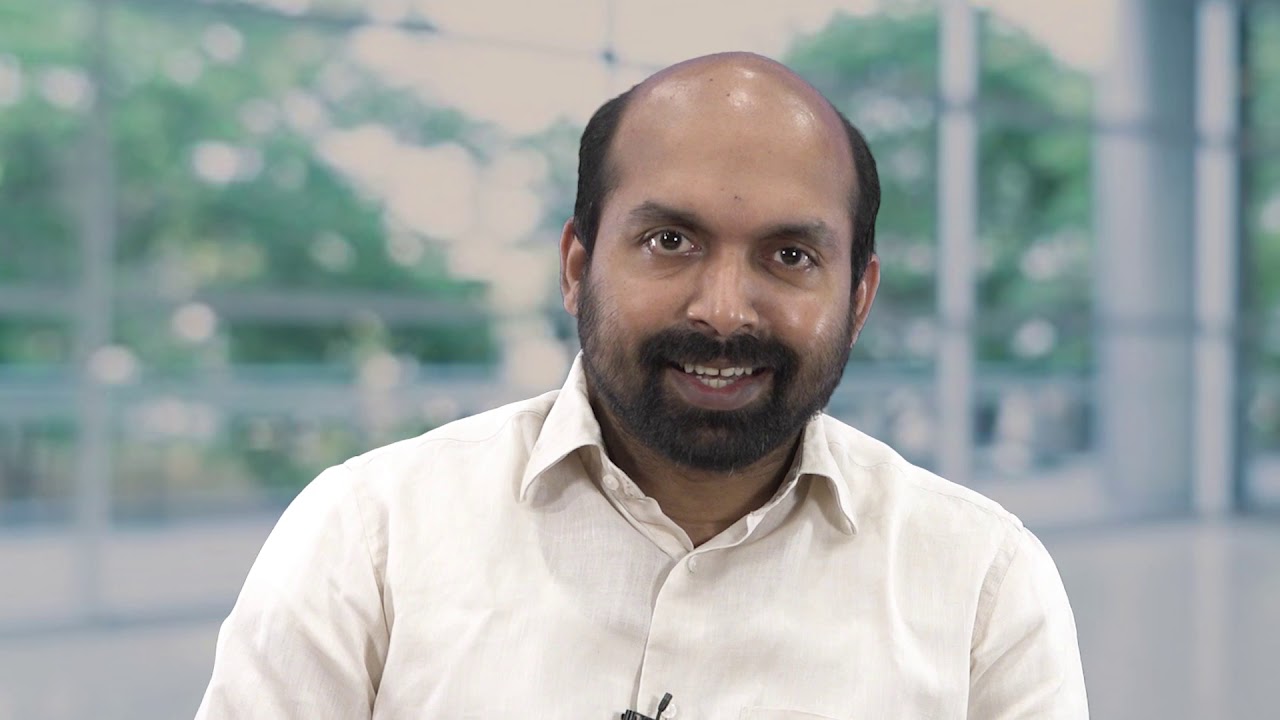 Over 2.4 crore students applied for 1 lakh vacancies advertised by the Indian Railways in 2019. The recruitment drive led to massive protests largely in Uttar Pradesh and Bihar over alleged irregularities by the recruitment board.

Among different positions, Railways have abolished the non-gazetted (Group C and D) posts including station masters, ticket collectors, clerks and others. Those who are already employed in those positions will be absorbed by different departments.

Nearly 70% of the railways’ estimated revenue is spent on staff wages and pensions, accounting for a major drain on its finances. So much so that the Committee on Restructuring Railways in 2015 said the expenditures are exorbitant and unmanageable. 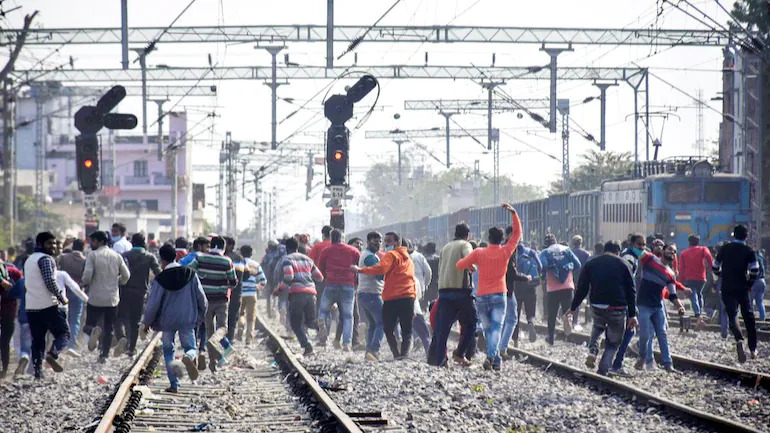 Indian Railways have cited the introduction of the latest technology as the reason to abolish those positions. Around 56,888 posts were surrendered between 2015-16 to 2020-21 by 16 railway zones. 15,495 more positions are soon to be abolished.

The Rajya Sabha MP mentioned in his letter that the removal of that many positions will act as “rubbing salt” in the wounds of several youngsters who were forced to protest due to “inordinate delay” in railway recruitment.