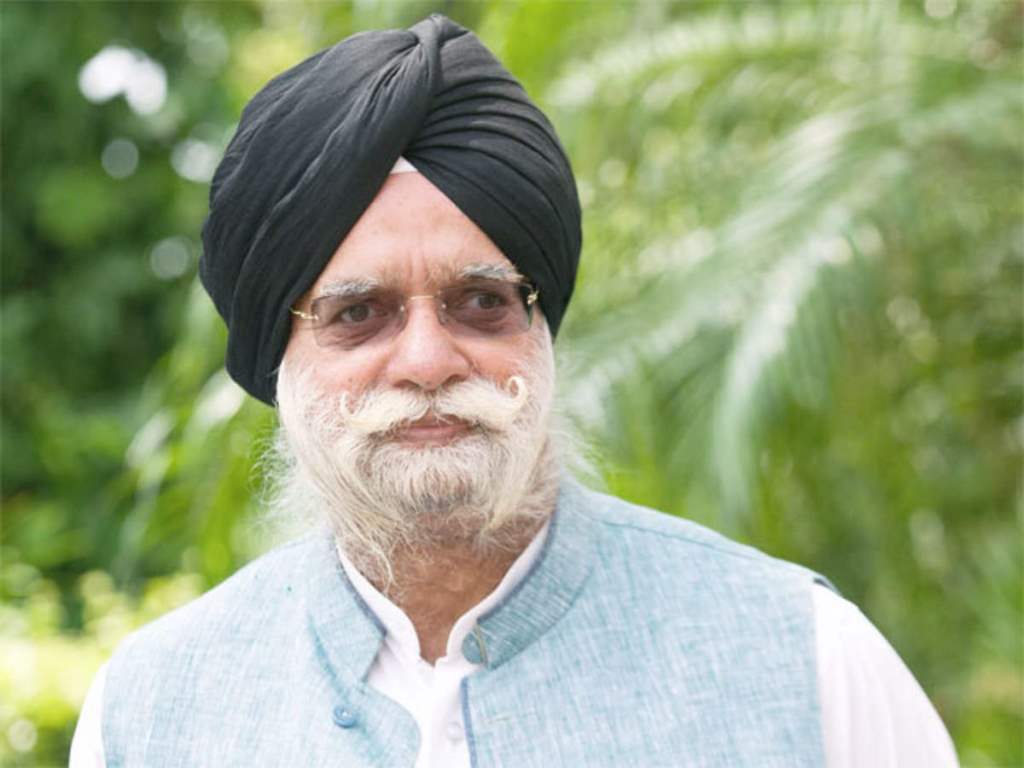 While the Bombay Court is hearing petitions about the drug-in-cruise case, Congress Rajya Sabha MP KTS Tulsi made a weird remark about the consumption of the drugs. The illegal use of drugs has become the talk of the town since the untimely death of actor Sushant Singh Rajput, as a secret drug racket in Bollywood was unveiled. Various actors including Deepika Padukone and Sara Ali Khan were questioned by NCB. This year, Aryan Khan, son of Shah Rukh Khan was arrested on the account of being connected with a party where drugs were openly consumed.

Tulsi further added into his statement that The Narcotic Drugs and Psychotropic Substances Act (NDPS) 1985 needs to be reformed as it is used to harass people more than a definite number of times. Kavi Tejpal Singh Tulsi has been in multiple controversial spots before.  He took the court case that many of his colleagues denied. He represented the government of Tamil Nadu in a murder case against Jayendra Saraswati, one of India’s best-known Hindu spiritual leaders and Shankaracharya of Kanchi. His support was also extended to a former Punjab Director general of police in a sexual abuse case.

This time too, he has somehow managed to get the spotlight with his odd remarks upon the usage of the same.