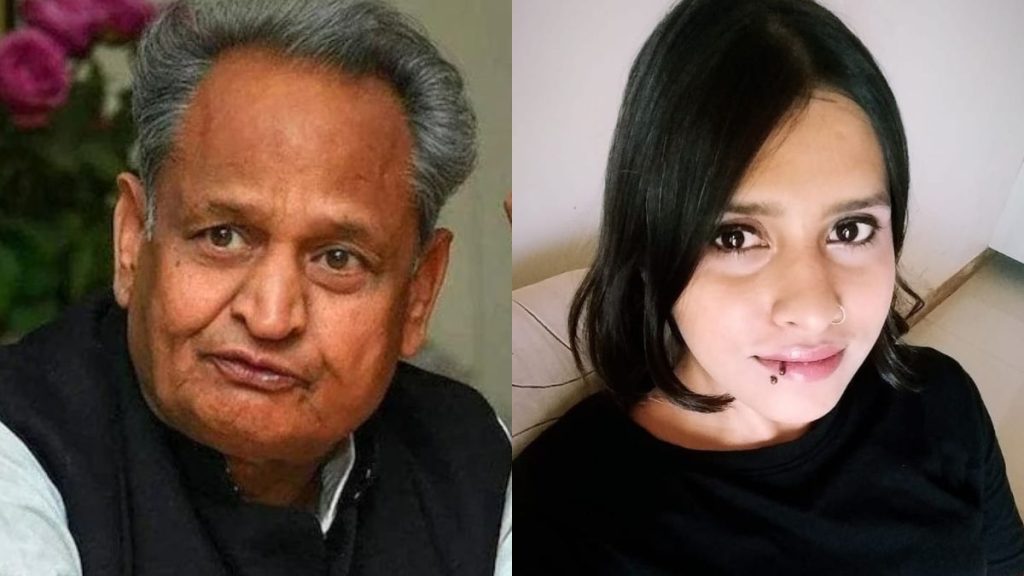 Rajasthan Chief Minister Ashok Gehlot responded to the assassination of Mehrauli Shraddha in Delhi. Ashok Gehlot said that interfaith marriages are nothing new. Such marriages have existed for centuries. But now it has become politicized. 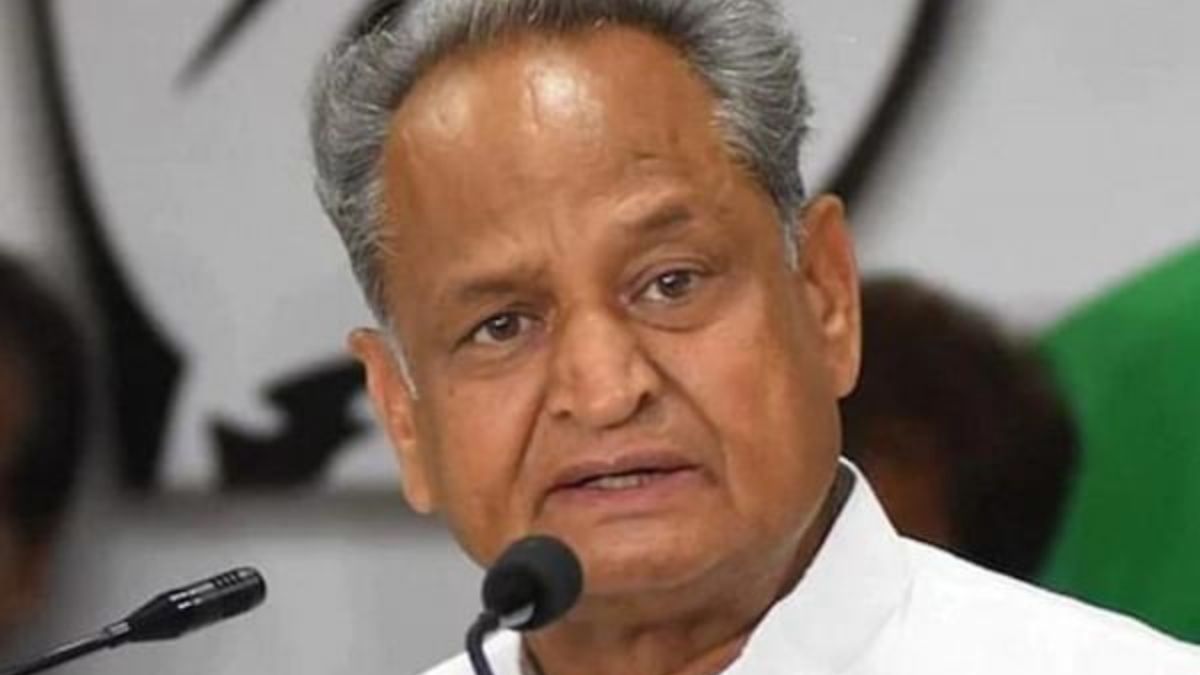 According to the ANI news agency, Ashok Gehlot said it was an “accident”, his name was called and the sentence was toughened. Interfaith marriages have existed for centuries, and this is nothing new. But you’ve targeted the community, the religion, where the politics are.Now, On this statement of him BJP slams him and calling it vote bank step. 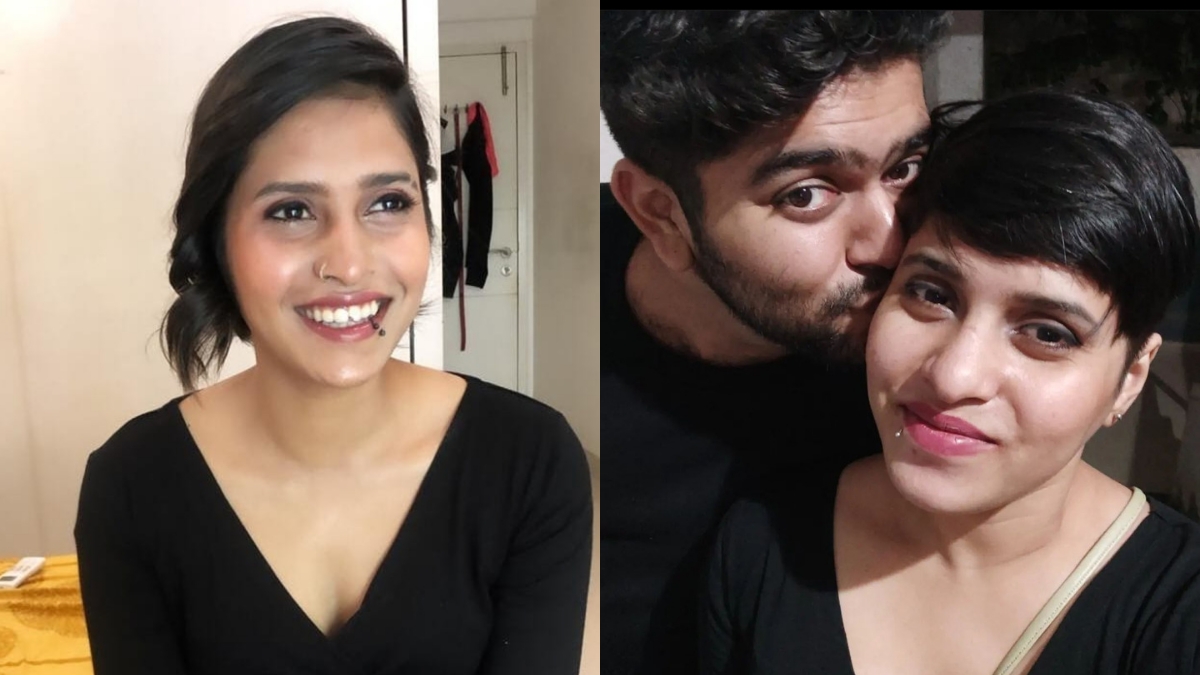 Shraddha from Maharashtra moved to Delhi with her friend Aftab in May. The couple rented an apartment in Mehrauli, Delhi, last May. On May 18, a fight broke out between them. Aftab then chokes Shraddha to death. Aftab did not stop there. He cut Shraddha’s body into 35 pieces. His face was burned with a pen.

The next day, Aftab bought a refrigerator. Store carcass pieces in the refrigerator. Every night Aftab goes to the Mehrauli forest to hide the body. He did this for about 20 days.

So that no one suspected that Shraddha was dead, he kept her social media accounts for several days and continued to communicate with friends. In doing so, he also transferred 54,000 rupees from Shraddha’s account. He also lived in the same apartment after Shraddha was killed. 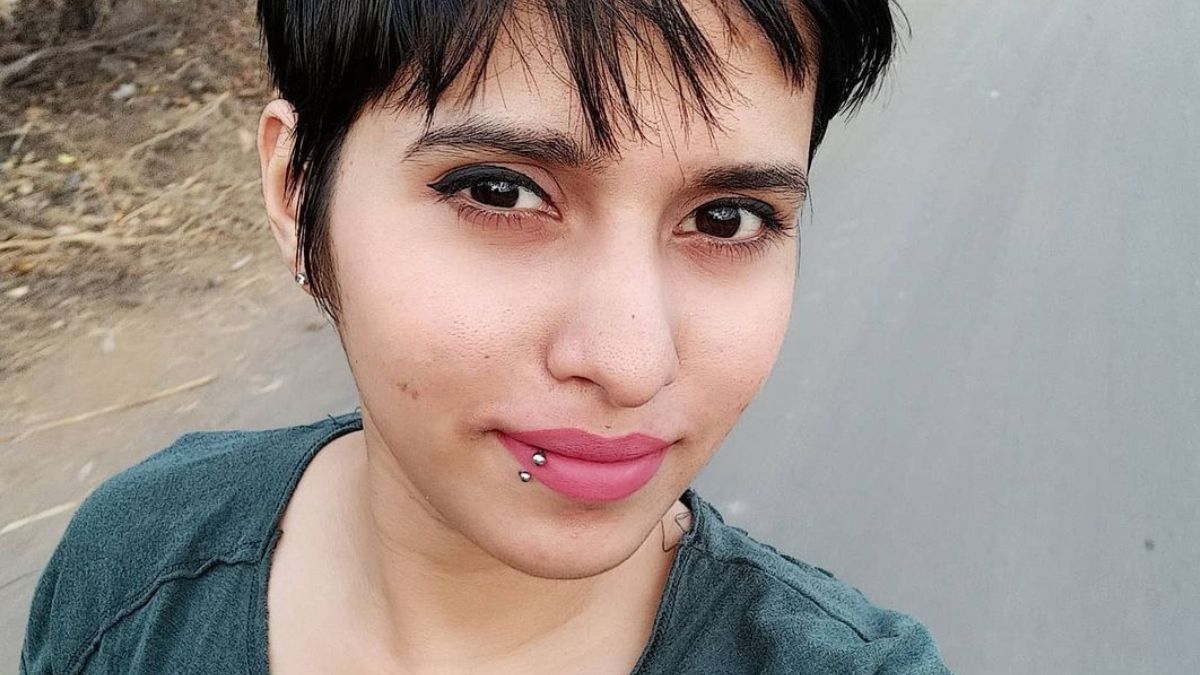 The BJP criticized Rajasthan Prime Minister Ashok Gehlot for his remarks about Shraddha’s assassination. Gehlot said that the killing of Shraddha Valkar was used to attack the community. Meanwhile, the BJP hits back at Gehlot, claiming that Congress can call this cold-blooded murder “Durghatna” and accuse him of a vote-rigging policy.