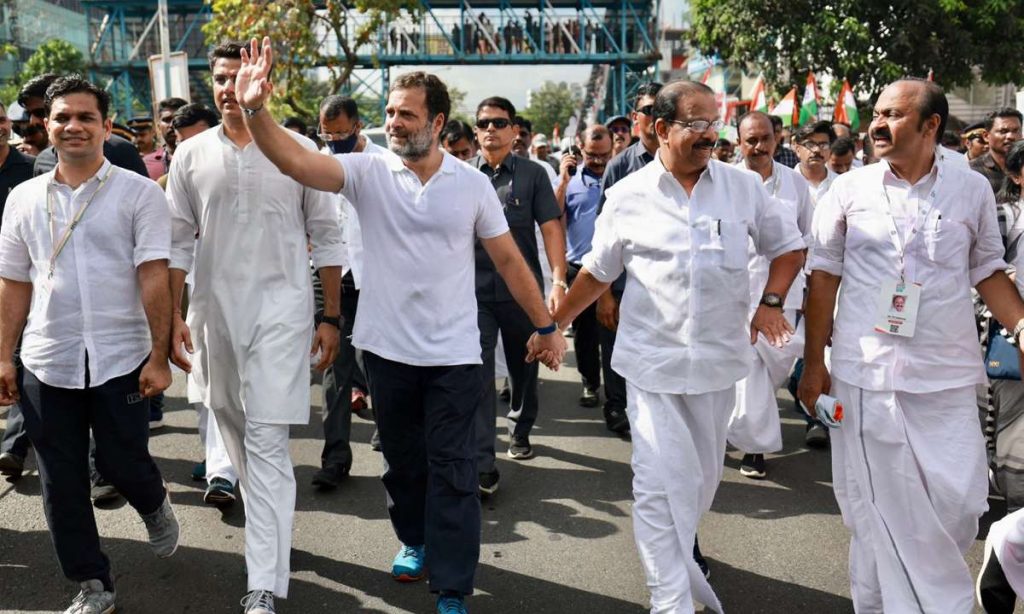 Rahul Gandhi, the leader of the Congress, made an appeal to the youth to participate in the Bharat Jodo Yatra in order to convey the message of peace and fraternity and unify India. A group of young people met Rahul Gandhi on Sunday and joined him in the Bharat Jodo Yatra, which the Congress says aims to raise awareness of their concerns. They were carrying placards decrying “growing” unemployment and racial and ethnic division in India. 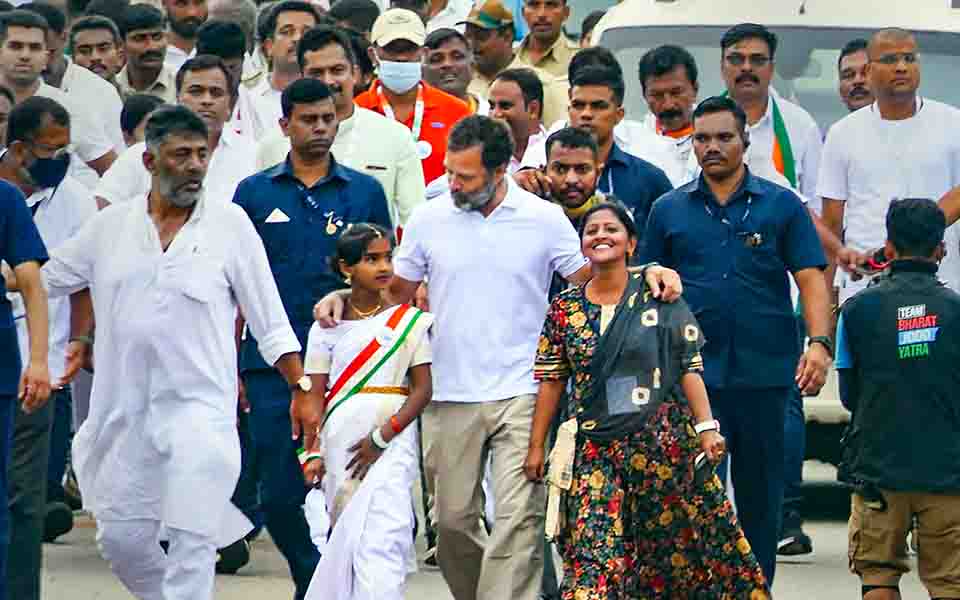 On the 32nd day of the yatra, which began on September 7, Gandhi claimed that some political groups were attempting to incite enmity in the nation by deceiving children. During his 20-km yatra on Sunday, the former Congress president engaged with a variety of people, including kids, ladies, and a local musician. He was joined by senior leader Siddaramaiah and Karnataka PCC president D K Shivakumar.

He urged the youth to participate in the yatra in order to unify India and preach the message of peace and unity. Gandhi posted a photo of his encounter and stated that the young people are stating that there is no place for hatred in our dear India. “Why are the people of the country raising their voices against hatred? You all know it,” he stated.

A few years ago, according to the previous leader of the Congress, there was not the same climate as there is now. “Earlier there was brotherhood, there was mutual love, but today it is not like this. And this is a big reason for the ‘Bharat Jodo Yatra,” he said in a Facebook post in Hindi. Observing that our nation’s youth are its future, he said, “They don’t want hate, they want to love, they want employment so that they can make the future of themselves, their family and country.”

“Some political parties are misleading these youth, keeping them unemployed, for doing their hate politics,” he said. “We have to save the youth from going astray, create a better tomorrow for them, organise good education and employment,” he said. The Bharat Jodo Yatra, according to Rahul Gandhi, is receiving a lot of support from young people. “They are openly talking to me and I am listening to them. Our youth are so talented. Throwing them in the fire of hatred will destroy the future of the country.” 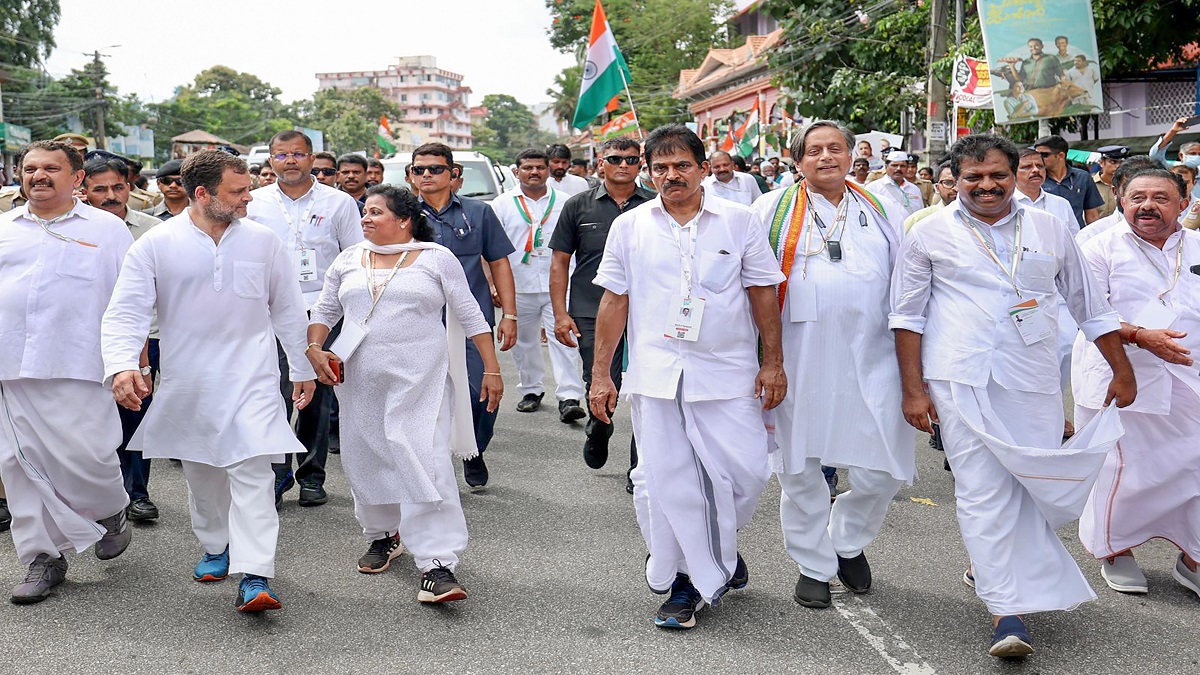 People from every faith and caste, according to Rahul Gandhi, are participating in the yatra hand in hand and without exchanging names. People will stop for someone who is left behind, he said. They will also help and lift someone up if they fall. “The beauty of this journey is its unity and integrity. Our India was like this before and we have to make that beautiful India again. “We are all moving forward with the message of peace and people are continuing to join us. Come, let’s raise the voice of these youth and unite India together,” he mentioned.