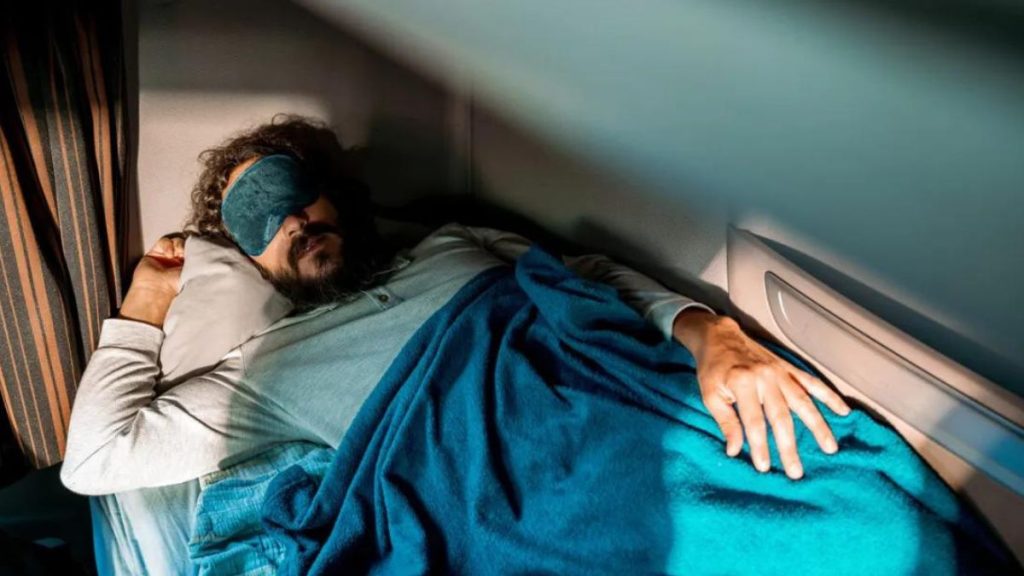 About 70 percent of heart problems can be avoided if you get enough sleep. This is claimed in a recent research paper published in the 2022 European Society of Cardiology Congress. The study also claimed that the risk of stroke and heart disease increases if there is no proper sleep.

A group of scientists from ‘The French National Institute of Health and Medical Research’ participated in this study of 7,200 people. 62 percent of the participants were male. The average age was 59 years. None had heart problems at the start of the study. The researchers examined the participants every two years for 10 years. 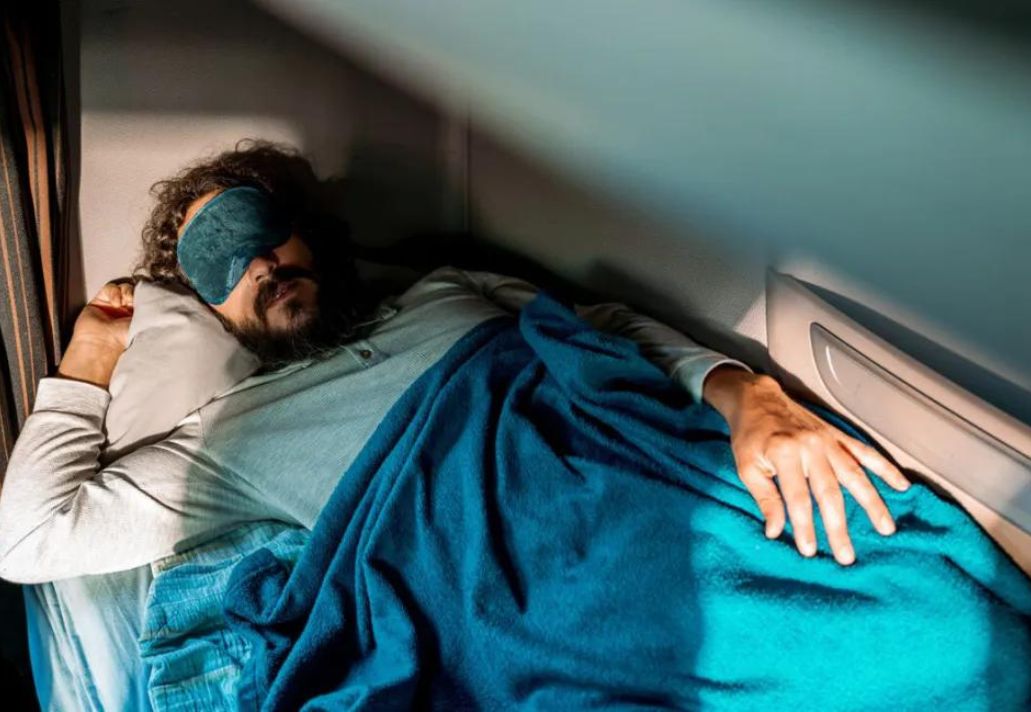 The researchers divided the participants into five groups based on how much sleep they got. According to the study, people with the best sleep patterns had a 75 percent lower risk of heart disease and stroke than those with the worst sleep patterns. If everyone got enough sleep, 72 percent of the risk of new strokes and heart problems would be reduced, they said. 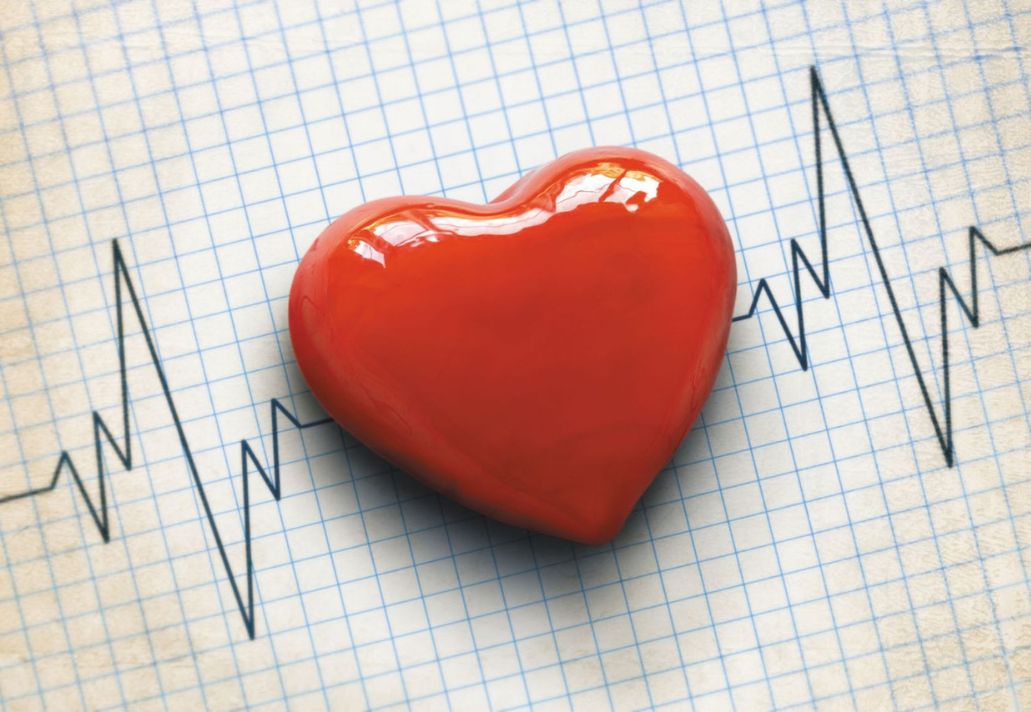 A researcher said, “When we are asleep, some people are prone to breathing pauses or apneas and this not only fragments sleep but when severe they can also lead to cardiovascular risk. In addition, good sleep is critical for recovery for those who may have experienced a stroke.”

There have been many studies linking poor sleep to heart disease, but most focus on single sleep habits, such as sleep apnea or sleep duration. The new study combined five sleep habits and looked at baseline sleep scores and cardiovascular disease events over time.