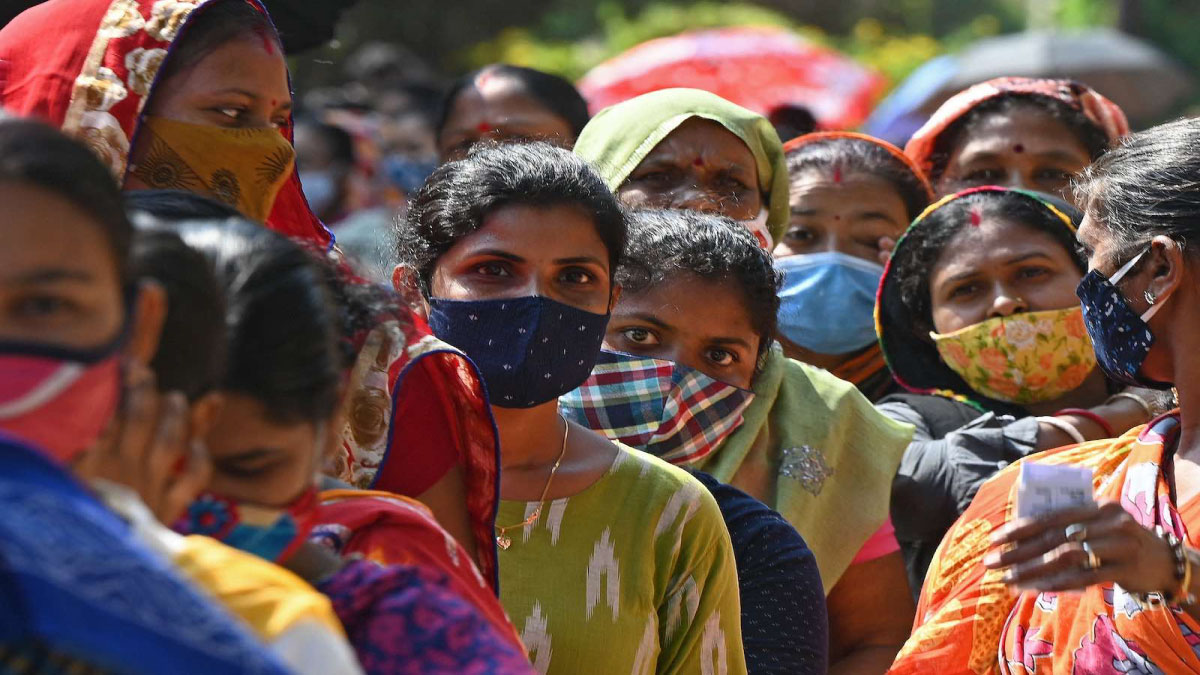 ‘Breaking the glass ceiling’ has been one of the war cries across political parties during elections to attract more women voters. Every leader, representing any party, will be seen remarking in favour of increased women participation in politics. However, looking at the most revered candidates’ lists for the Punjab Assembly election, a dearth is seen in the number of women candidates.

Despite a high-profile campaign launched by the Congress in Uttar Pradesh surrounding women, the echo does not seem to reach Punjab. In UP, Congress promised to dedicate 40% of its tickets to women. Whereas, only 11 out of 109 seats are given to them in Punjab.

The Shiromani Akali Dal (SAD)-Bahujan Samaj Party (BSP) alliance announced 117 candidates and only 5 of them are women.

The Aam Aadmi Party (AAP), the representative of bringing vital changes in the state, offered only 12 tickets to women out of 117 released. Likewise, the alliance between BJP and Captain Amarinder Singh’s Punjab Lok Congress gave eight out of 106 tickets to women.

After scoring low in including women in the candidates’ list, parties are persistently looking ahead to get their votes in the upcoming elections.

Dogged Determination To Get Women Votes

Almost half of Punjab’s 2.12 crore voters are women. Parties are coming up with a meager proposition of offering Rs 1,000 or 2,000 to women under certain criteria. SAD announced offering Rs 2,000 every to women heads of families with the BPL category. Whereas, AAP announced Rs 1,000 every month to all the above-18 women in the state. Congress offered Rs 2,000 to every homemaker woman per month and eight cooking gas cylinders for free.

The senior Congress leader and poll campaign chief in the state, Sunil Jakhar, defended the presence of lesser women candidates in the upcoming election. He said bringing women into politics is not an overnight process. “The process has started and I think it will take a while for them to establish themselves in the political arena,” he said.

The AAP MLA and Leader of Opposition Harpal Singh Cheema said the party has given maximum tickets to women who were active on the ground.