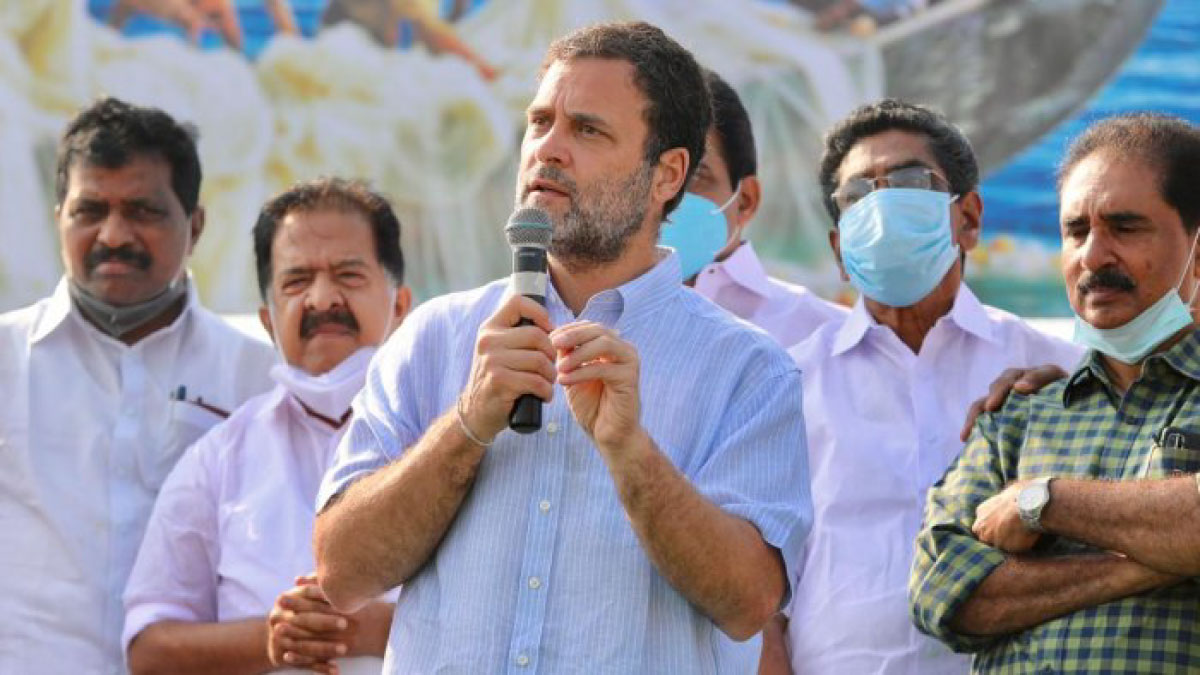 The Congress, which is hoping to return to power in Punjab, is entering the electoral fray with full preparation. To ensure their victory, candidates are busy campaigning in the state. Former party president Rahul Gandhi will also visit Punjab today. He will visit Amritsar on a one-day tour and create an atmosphere for the party by holding a virtual rally in Jalandhar.

Will Visit Religious Places With All Candidates

According to the schedule, Rahul Gandhi will visit Darbar Sahib (Golden Temple) after landing at Amritsar airport on Thursday morning. After this, he will participate in the langar service along with all 117 candidates. Then the Congress leaders will board the buses and reach the Durgiana Temple and Lord Valmiki pilgrimage site.

He will also visit religious places with all his candidates. Rahul Gandhi along with 117 Congress candidates of the party will visit Shri Harmandir Sahib, Durgiana Temple and Lord Valmiki Shrine.

After Amritsar, Gandhi will travel to Jalandhar by road, where he will address a virtual public meeting called ‘Navi Soch-Nawa Punjab’ (New Thinking-New Punjab). However, the Election Commission has extended the ban on physical rallies and roadshows till January 31.

Congress state president Navjot Singh Sidhu had informed about Rahul Gandhi’s visit by tweeting on January 25. Sidhu had also released the schedule in his tweet.

As per the schedule, Rahul Gandhi will reach Jalandhar by road from Amritsar. He will increase the enthusiasm of the workers by holding a virtual rally from Jalandhar. It is noteworthy that polling in Punjab will be held in a single phase on February 20. The counting of votes will take place on March 10.