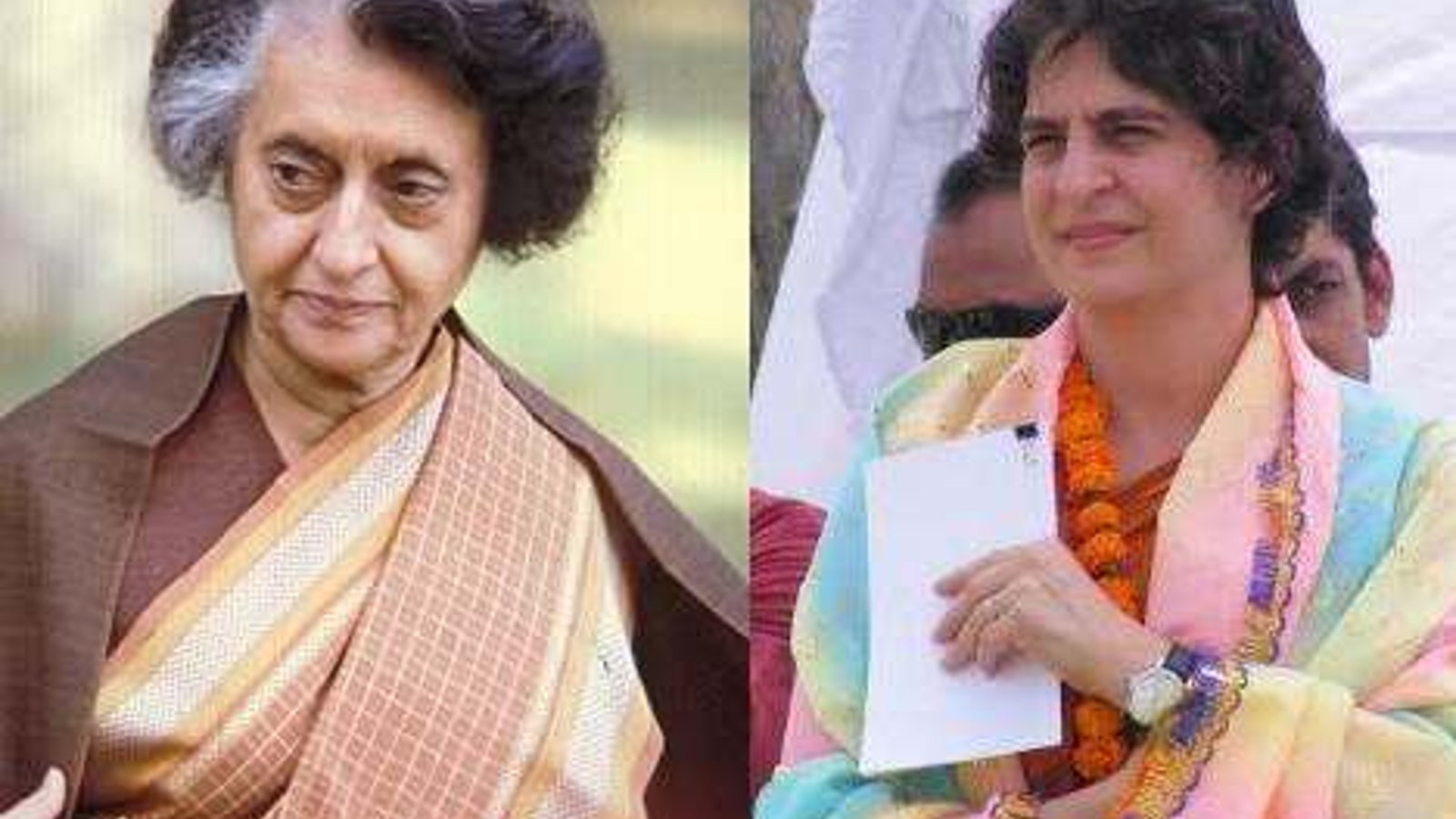 Congress leader Priyanka Gandhi Vadra on Thursday alleged that former Prime Minister Indira Gandhi was thrown out of the Vijay Diwas celebrations of the BJP government, which has a hatred for women. Also said that the time has come for Prime Minister Narendra Modi to start giving women their rights. Vijay Diwas is celebrated in the memory of India’s victory over Pakistan in the 1971 war. Bangladesh, then a part of Pakistan, became an independent country after the war.

Priyanka Gandhi tweeted, “Our first and only woman Prime Minister Indira Gandhi is being excluded from the BJP government’s Vijay Diwas celebrations. This was done on the 50th anniversary of the day he led India to victory and liberated Bangladesh. Narendra Modi ji, women do not believe your words. Your patriarchal attitude is unacceptable. Now is the time to start giving women their due.”

On this occasion, senior Congress leader Mallikarjun Kharge has said that today is the 50th anniversary of Bangladesh’s independence. Indira Gandhi got Bangladesh freedom from the slavery of Pakistan, so today Bangladesh is happy. Indira Gandhi has made an important contribution in this work. But today the government is trying to forget Indira Gandhi.

He tweeted, “Indira Gandhi captured 90,000 Pakistani soldiers and brought independence to Bangladesh. Such a great work was done, but the government does not take the name of his achievement. It is the golden jubilee of the victory of the Indian Armed Forces over Pakistan. Let us salute the courage and patience of our heroes. Under Gandhi’s leadership, the geography of Asia changed and Bangladesh was created.”