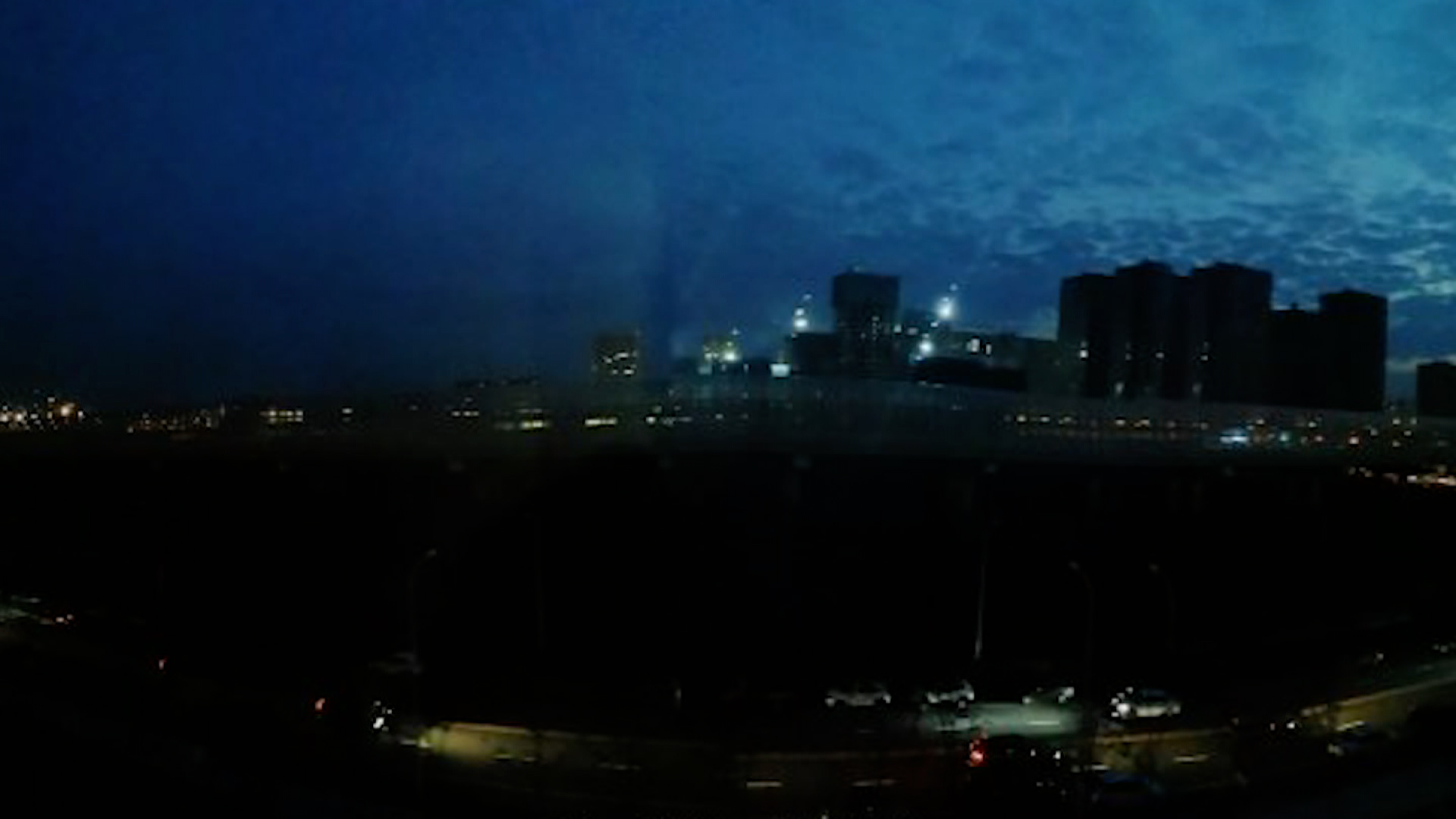 Recently we all came across the power crisis going throughout the world. Not only the developing nations like India and China but also the developed ones US and UK were not spared by this rising crunch in the power supply. People suffered from numerous power cuts and blackouts in recent days. Power generation and distribution companies are on the verge of shutting down, globally. Supply is limited and the demands have increased many folds. China is planning to increase the number of coal mines. BBC reported that more than 15 lakhs of households in the UK might lose their power connections, because of failing to pay the increased bills in the upcoming year.

Experts believe the reason for such a crisis is the pandemic, along with certain others. During the pandemic, almost all the countries had imposed lockdown worldwide, reducing the demand of coal and natural gas. The production was also hampered to a large extent.

Now, the rapid increase in the demands has created havoc in the power supply department. As the world is healing from pandemic, other problems are coming in our ways. Such high demand is responsible for the inflation in the industry.

Developing nations like India and China have not fully shifted to alternative sources, and largely depend on coal.

Another reason for the crisis is climate change. Heavy rainfalls in the previous year have caused various difficulties in coal mining. As a result, reducing the coal supply.

Coal power plants are responsible for supplying power to 70% of the nation. There are 135 coal power plants, and it has been reported that more than half are facing the coal crunch. They are just left with 3 days or less of coal supply. Central Electricity Authority of India has reported 16 plants to be out of stock as of October 7.  This shows that India is hanging on the cliff in terms of coal supply.

Sunnyside of the crisis

While ensuring the proper power supply throughout the country, the Indian government has said that increased demands are a ‘positive sign’. It means that country is on the path of economic growth. It claimed that 28 million families are now illuminated by the power supply under SAUBHAGYA Yojna. In the statement released by the government, it has been said that the nation is on the road to economic recovery. The new consumers are buying appliances, thus increasing the demand.

For long-term solutions to this worldwide crisis, we need some alternatives of coal. Natural gas is a more reliable source, as it produces less emission than CO2, coal and oil. But the huge shift towards natural gas, which is yet another kind of limited resource, may cause Greenflation. There are other renewable sources also available- like solar energy, wind energy. These possess a problem of storage. Also, to build the power plants of wind or solar energy, massive amounts of funds and huge infrastructure is needed, which is a time taking process.