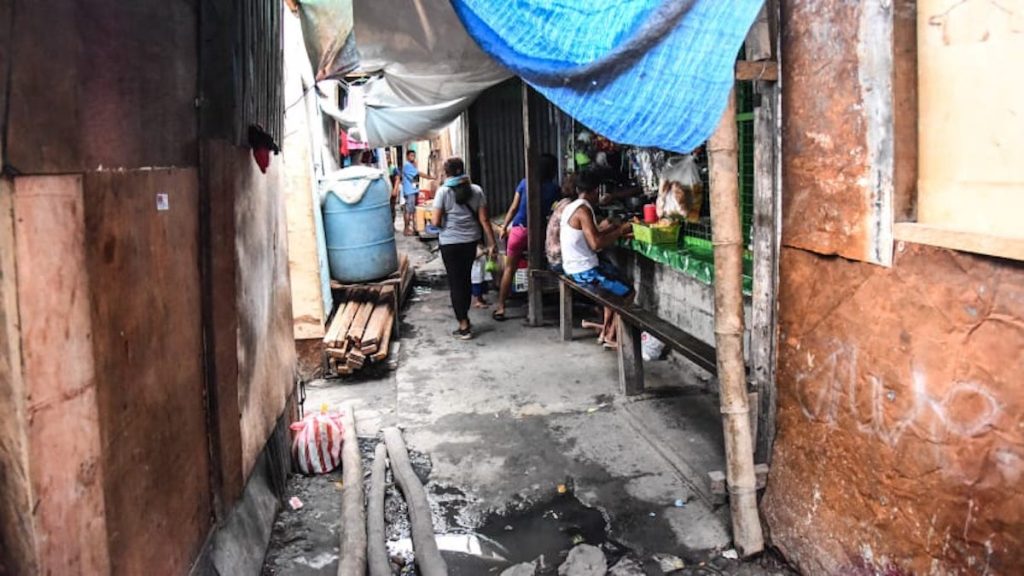 The pandemic’s aftermath has wreaked havoc or at least left an indelible on every nation in the world. From Sri Lanka’s economic collapse due to the demise of its tourism industry to a little chink in the Kiwi’s economy. It will take quite a while before nations reach the same stature and go back to the same status quo as they were before Covid-19 and rebuild themselves to their full strength.

The Philippines is no exception, but the rampant poverty inflicted by the aftermath of the contagious virus and corruption in the nation ever-present has forced its natives to open up a market for buying and selling their infants on Facebook.

The Philippines has one of the highest rates in Asia, and by 2020 around 1.53 million infants will be brought into the world. Still, it also could be because of the lawlessness in aborting children in the Philippines. However, at the same, the pandemics started reverberating on the nation’s economy and employment. During the pandemic, around 3.8 million Filipinos out of the population of 110 million lost their jobs.

Hence due to a lack of sex education, education in general, reproductive health care, and lack of access to decent jobs, couples and single/expecting mothers make the painful decision to sell their children. Improper use of methods like litigation to make pregnancies nigh impossible leads to unwanted pregnancies that by law cannot be terminated.

In an already struggling situation with more mouths to feed, the couple/mother chooses to give up their baby to make sure that they can feed their children that are already born and so that the infant gets a secured future, unlike the couple’s/mothers.Hence selling their children is the only option they have.

What also does not helps to prevent this situation from manifesting is the complicated and convoluted process of putting up children in The Philippines. The Social Welfare Department is the sole authority through which a person in The Philippines can legally put their children for adoption, which if done otherwise through different means or organisations is illegal. Additionally, putting up the children for adoption doesn’t provide financial compensation to anyone who puts their flesh and blood for adoption.

Hence to connect with buyers who are interested in buying children, a somewhat of a black market has opened up on The Philippines’ most popular social media site Facebook. The buyer and seller of the baby market, while hiding from government officials, is translucent, to the least. They use fake names or orphanage group names to have their way in the transaction. The mothers mention the gender of their child, the number of weeks they have been pregnant and the location. 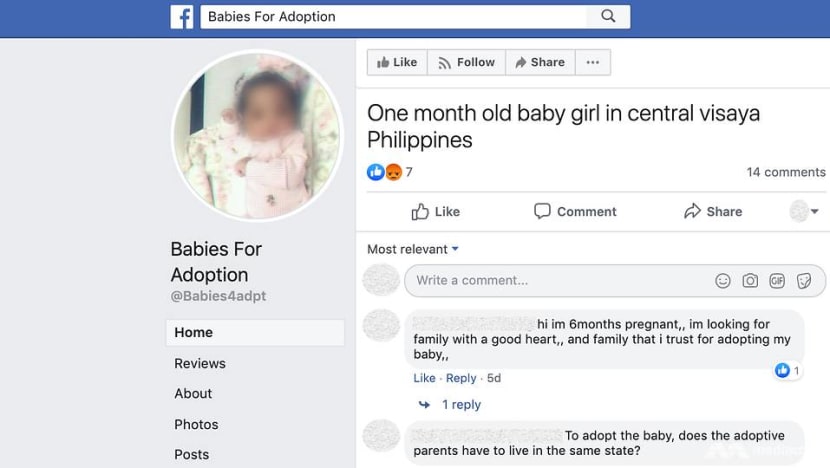 Usually, more mothers and couples are selling their infants than buyers. Even under the post about selling their children, the comment section is flooded with more mothers trying to sell their babies. But this is not the sure-shot way of transactions, with even the posts and comments of Sellers and potential buyers mentioning that they are legitimately and aren’t scamming. The babies are sold at around $3-10k. Sometimes a broker is involved in easing this transaction and also takes a commission of about $750-760.

When asked about the challenges the authorities have faced in cracking down on this market from N.B.I. Cybercrime Division Atty. Michelle Valdez replied, “I think the very first challenge is not really on the conviction of this but on the unmasking of these people behind the fake accounts being used online, so the very challenge there is how to track them when we see or monitor illegal activities online second challenge is is when we try to convict these people is also jurisdiction because some of our subjects or some of the people involved are abroad or not here in the Philippines.”